HUMAN rights lawyer, Norman Tjombe, says the High Court ruling in favour of a married gay couple declaring their first born son, conceived via surrogacy, a Namibian citizen, is one to be applauded, as it places Namibia 50 years ahead in terms of human rights and equality.

Phillip Luhl and Delgado Castaneda, a Mexican national approached the High Court to have their two-year-old son, Yona, declared a Namibian citizen by descent, after the Home Affairs and Immigration ministry declined him citizenship. This week, Judge Masuku ruled in favour of the couple. The ministry wanted the couple to provide paternity proof, an argument the High Court found was not a requirement. The couple’s youngest children, twins Maya and Paula, are also seeking citizenship.

Tjombe says it would have been an infringement of privacy had the ministry gone ahead with its quest for paternity results. “A child born of surrogacy or an adopted child, the legal situation of the child is that the adoptive parents are the parents of the child. Period. If you go to the Constitution and Immigration Act, as well as the Citizenship Act, they do not talk about biological parents when parents are referred to. When a child, through the parents applies for citizenship, a child must have been born by a Namibian citizen. Phillip is a Namibian citizen and there is no doubt about that and he is a parent to Yona and the twins. There should not be any questions regarding DNA tests or paternity. There would never have been a question for a straight couple who adopted a child or had a child via surrogacy. A question of such a nature would never have been there,” Tjombe says.

He adds that although Judge Masuku has not given his reasons on the Yona ruing yet, the same-sex marriage element, which he refers to as the most crucial part, would have to have had played a role in the court’s order. The full judgement will only be available on 19 October.

“We have not seen the court’s reasons at arriving at the decision but the outcome must address the elephant in the room. The court will have to give some recognition to that by arriving at the decision that Yona is a Namibian citizen and that he and Phillip do not have to subject themselves to a DNA test to determine paternity. The court will have to deal with the same sex marriage issue in a positive way. I expect a favorable outcome in so far as that is concerned,” Tjombe adds.

Meanwhile, the Home Affairs ministry Executive Director, Ettienne Maritz, says the ministry’s next course of action would only be determined after the full judgment has been made available, with its reasons. 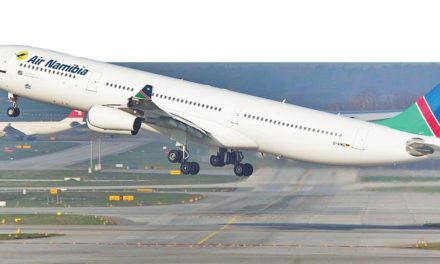 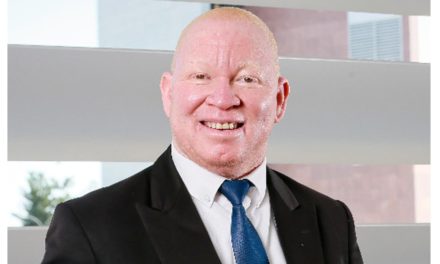 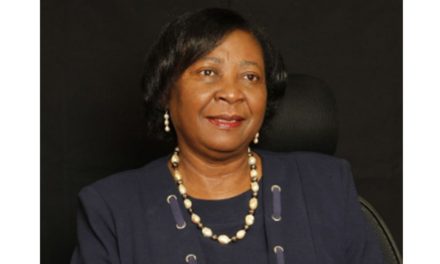