The High Court, on Monday 28 September, dismissed a case by the Anti-Corruption Commission (ACC)’s Chief of Investigation Phelem Masule who had sought to overturn Prime Minister Saara Kuugongelwa-Amadhila’s decision to remove him from his position.

The Prime Minister, earlier last month, removed Masule from his role as the Chief of Investigation a mere week after he received the promotion, citing “irregularities” in his appointment.

Masule, who replaced Nelius Becker who is now with the Namibian Police, last month approached the High Court to hear his case against the Prime Minister.

When contacted for comment, ACC boss Paulus Noa stated he only comments on issues on performance and not appointments. “I cannot comment on that issue, I have nothing to do with appointments.” 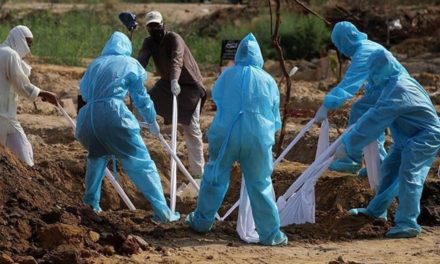 Travel ban not based on scientific evidence misguided – President Geingob