ACC, ECN to get new heads … as parli meets urgently 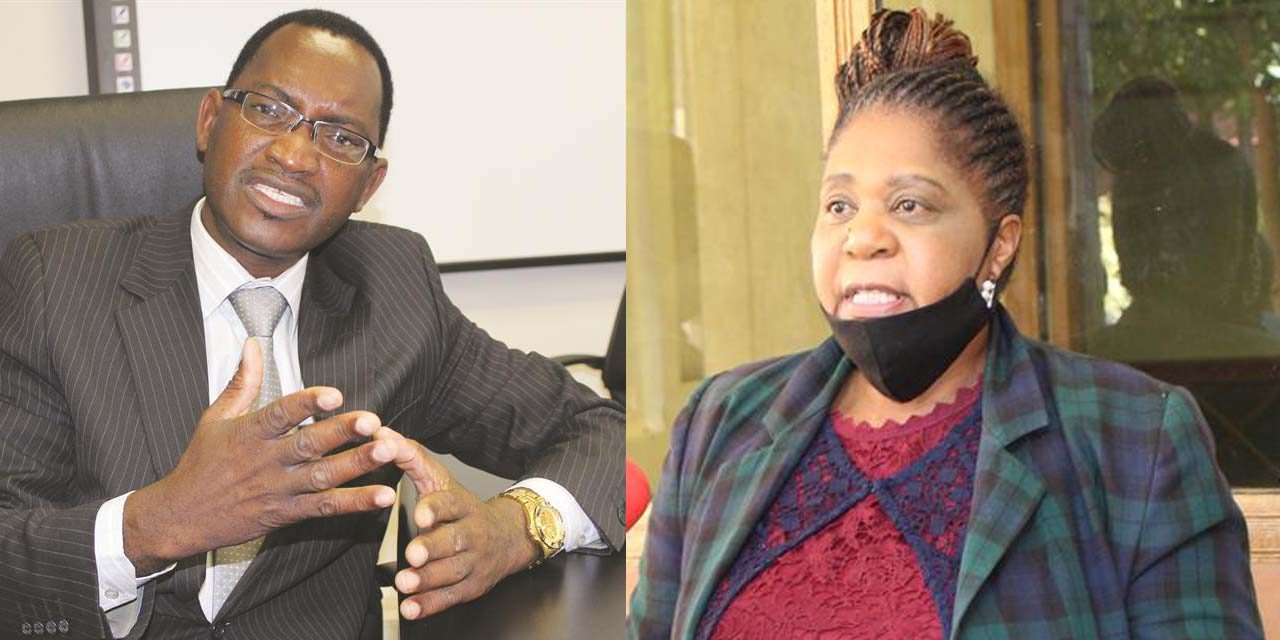 ACC boss, Paulus Noa’s contract, which ended at the start of the year, was extended for six months by President Hage Geingob in January and then for another month again last month. “As provided for by article 62 sub-article (1) (c) of the Namibian Constitution, H.E. Dr. Hage Geingob, President of the Republic of Namibia, has directed by Proclamation number 7586, that the National Assembly convene a special session tomorrow, Tuesday 27 July 2021,” Parliament’s Spokesperson, David Nahogandja, says.

The special session will come as Parliament has been on an indefinite break following the rise in COVID-19 cases amid the third wave of the pandemic in the country.

Nahogandja previously confirmed to Windhoek Observer that Parliament had received the two names that the President had nominated for the posts of the Director general and Deputy Director General at ACC.

Parliament also held a public interview for the 15 candidates who were shortlisted to replace the outgoing ECN commissioners, including Chairperson Notemba Tjipueja, whose terms lapse on 15 September. Tjipueja and Commissioner Ulrich Freyer have served two terms and cannot be reappointed.

Following the interviews, the successful candidates’ names where sent to the President for nomination. 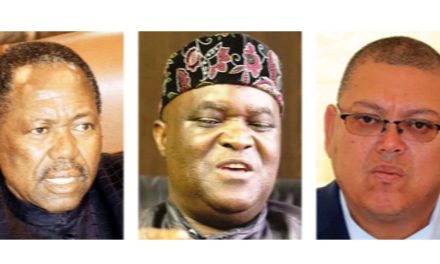 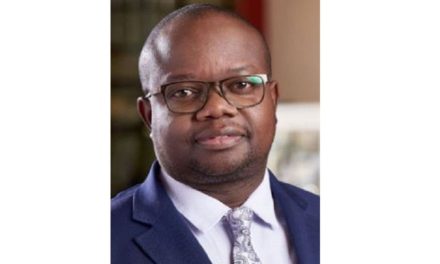 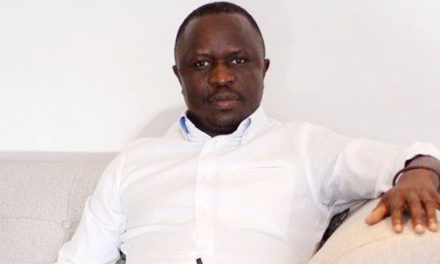