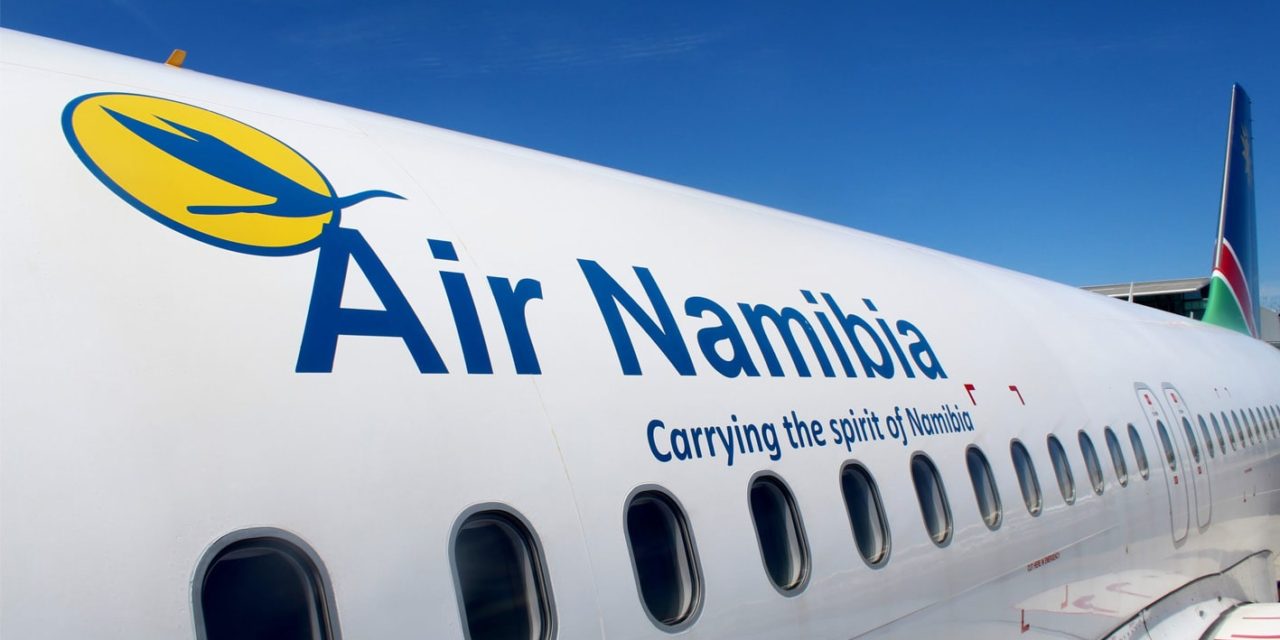 This comes after Air Namibia’s biggest creditor, Namibia Airports Company (NAC) had applied for the liquidation of Air Namibia in the Windhoek High Court in February.

The NAC filed an urgent application stating that the national airline owes it close to N$714 million.

According to Advocate Jesse Schickerling, who assisted Advocate Raymond Heathcote in court on behalf of Namibia Airports Company (NAC), the next step after the High Court judgement would be holding the first meeting of creditors, where they are expected to elect the final liquidators.

Air Namibia also owes Challenge Air EURO 9.8 million (N$175 million), an amount which the airline has failed to pay over the years.

The airline’s precarious financial position saw it breach a settlement agreement resulting in lawyers representing Challenge Air serving it with a writ of execution.

Lawyer Norman Tjombe commenting on the Air Namibia development, said all the airlines are affected by COVID-19 and selling the Air Namibia airplanes might not generate the much needed funds to pay off debts.

“Government must buy those smaller Embraer planes and convert them into ambulances especially in case like accidents, they are faster and much cheaper to maintain,” he said. 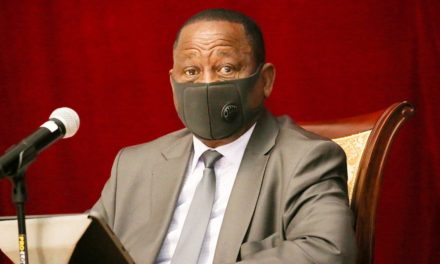