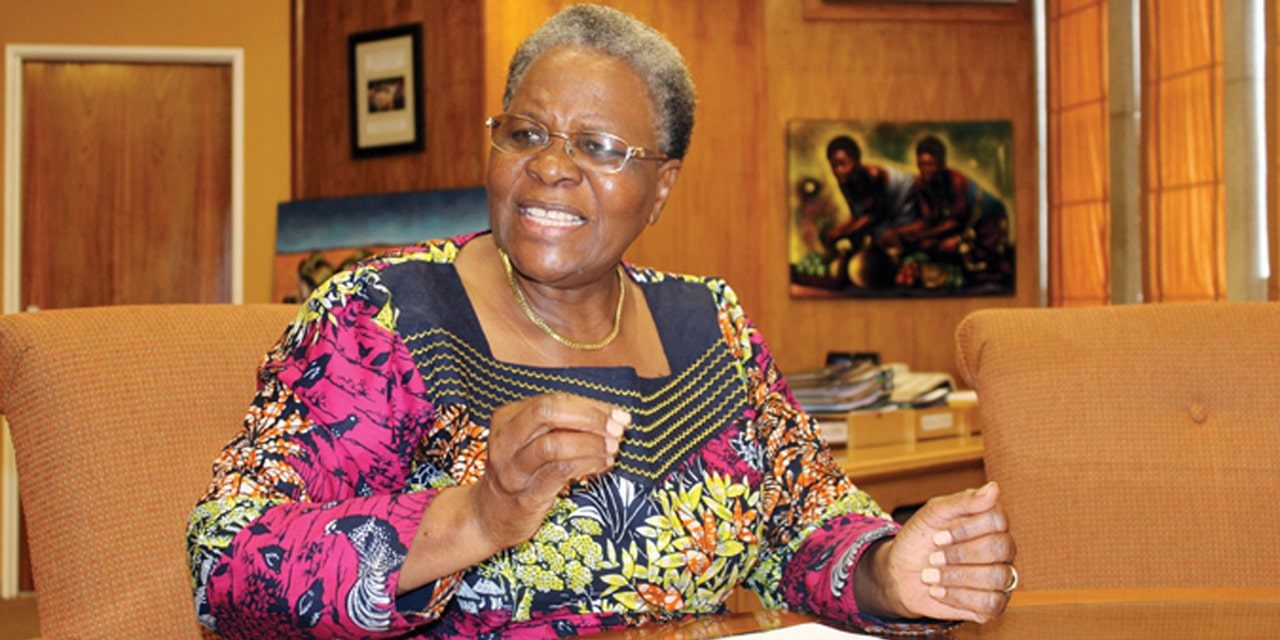 Protestors against the killing of four Namibian fishermen by the Botswana Defense Force (BDF) have handed a petition with a list of demands to the Office of the President. Among the demands is the call for the removal of current Minister of International Relations and Cooperation, Netumbo Nandi-Ndaitwah, calling her a failure.

“She has failed to successfully pursue diplomatic efforts in redressing the security and safety concerns of the residents of the Zambezi Region by way of engaging her counterpart in that country. We are of the belief that she has let us down – hence the continuing loss of lives of the innocent civilians living in that part of the country.”

They further accused the Minister of having too much on her plate.

The protestors, who are calling themselves the Namibian anti-BDF Terrorism Protest Group, also took issue with a lack of decisiveness from the President with regards to relations with Botswana over the years.

“We are also gravely concerned about the SILENCE and lack of decisiveness by our Government and the Head of State in particular, on the continuous harassing, terrorizing and barbaric killings of unarmed Namibian civilians by members of the Botswana Defense Force along our common border.”

They added, “Ever since the birth of this beautiful Republic, affectionately known by all of us as ‘the land of the brave’, residents of the Zambezi Region have been subjected to continuous harassment, confiscation of property, terror, and barbaric killings by the armed forces of our eastern neighboring country.”

Among the new list of demands, protestors have called for the joint investigations into the killings be concluded within the next five days.

“We demand the completion of the work by the so-called joint investigative team, as reported in the media to have been promised by you, Your Excellency, within the next 5 days since the slain fishermen have already been laid to rest.”

The protestors have further demanded an apology from Press Secretary Alfredo Hengari for labelling the protests pointless.

“Your Excellency, we demand an apology from the Press Secretary at the Office of the Head of State, Dr Alfredo Hengari, to unconditionally withdraw his ‘POINTLESS AND MISPLACED’ press statement he released against last Friday’s mass protests against the killing of our fishermen.”

When quizzed on whether he will heed the demands of the petition and apologise, Hengari said he has yet to see the petition.

“I have not seen the petition. I will have to study it before I can pronounce myself,” he told Windhoek Observer.

Protestors also demanded for the immediate deployment of the NDF members to frequently patrol along the bordersin the region.

The protestors have given the president five days to deliver feedback on the demands in the petition.

“Failure to meet and address all these demands with the urgency they deserve, we will have no choice but to raise our protests and demand to another level.”

This comes after State House refused to accept the group’s petition when thousands took to the streets across the country demanding for justice for the killings on Friday 13 November.

Minister in the Presidency, Christine /Hoebes received the new petitions on behalf of President Hage Geingob on Friday 20 November.

The four fishermen, three brothers and a cousin, were killed by BDF on Thursday 05 November 2020. They were buried along with the mother of the three brothers, who had succumbed fatal grief at the news of her sons’ death, in Kamabozu village, at Impalila Island on 17 November.

It is believed that over 30 Namibians and at least 22 Zimbabweans have been killed due to Botswana anti-poaching operations over the last 20 years. 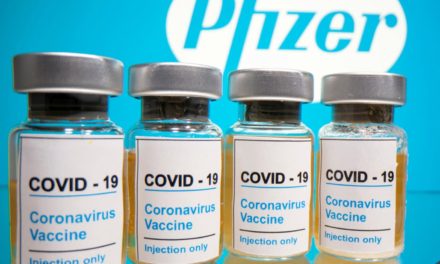 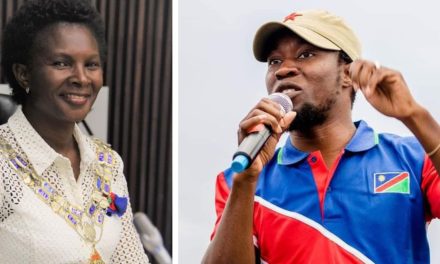