Boulter was being sued by liquidators of medical technology company, Enigma Diagnostics for the disappearance of N$1.3 billion of investors’ money.

In Namibia the billionaire is charged with murder after he allegedly shot and killed his farm manager at his farm new Grootfontein.

The liquidators of Enigma Diagnostics of which Boulter was a shareholder and company secretary alleged that he used the company’s money for his own benefit, including a payment to a British super car manufacturer.

According to a statement issued by the Grand Court of the Cayman Islands, Justice David Doyle, CBE, dismissed proceedings raising allegations of fraud made by the liquidators of Enigma Diagnostics Limited against Boulter that Enigma had conducted the proceedings in a manner which was “unreasonable to a high degree and “outside the norm” and ordered Enigma to pay Boulter’s costs on the indemnity basis.

Enigma, Justice Doyle found did not “plead proper particulars of fraud and the particulars which were provided following a court order proved to be unsatisfactory.”

Justice Doyle concluded that Enigma had attempted to “rush the court into granting the relief claimed in the absence of Boulter.”

Most strikingly, Justice Doyle concluded that Enigma which, since 2017 has been under the control of professional liquidators, had “not made full and comprehensive enquiries prior to launching the proceedings” and that it was unreasonable “to launch proceedings involving serious allegations of fraud without making full and comprehensive enquiries.”

In roundly rejecting Enigma’s attempt to play down the conclusion, he reached in the earlier ruling that Enigma had adopted a “somewhat unsatisfactory kitchen sink/scattergun approach,” Justice Doyle concluded that it was “disingenuous of the Petitioner to attempt to belittle this obviously fundamental and major aspect of the case.”

Justice Doyle also said that Enigma team did not proof that Boulter had behaved fraudulently, concluding that the allegations were “pretty flimsy,” “vague and generalised” and came “nowhere near jumping the hurdle in respect of fraud.”

Boulter’s lawyers, Peter Tyers-Smith, Partner at Kobre & Kim, commented “we are pleased the Court recognised that these serious claims against Mr Boulter were not only fundamentally deficient but that they were unreasonably pursued.”

Boulter founded of Enigma in the early 2000s.

Investors in Enigma sent around N$2.1 billion between 2006 and 2015 to DLA Piper’s bank account in the UK managed on behalf of Porton, a venture capital firm through which Boulter made his fortune, according to earlier media reports.

Charles Cook, head of DLA Piper’s UK corporate team, was also named as a defendant in the suit. Cook was the only lawyer “substantively involved” in handling Enigma for the law firm and his name appeared on related documents from as early as 2005, the lawsuit alleged.

Some N$830 million was transferred to Enigma while the balance – around N$1.3 billion – was paid out to Boulter, his associates, or used for Boulter’s personal benefit, the failed lawsuit alleged. 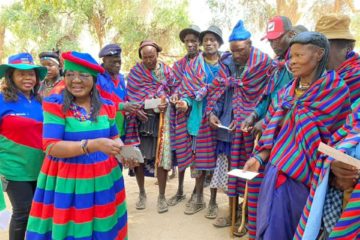 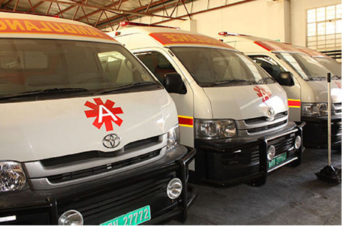 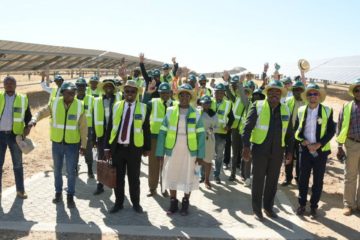 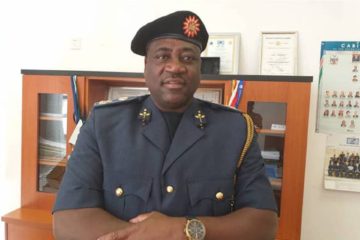