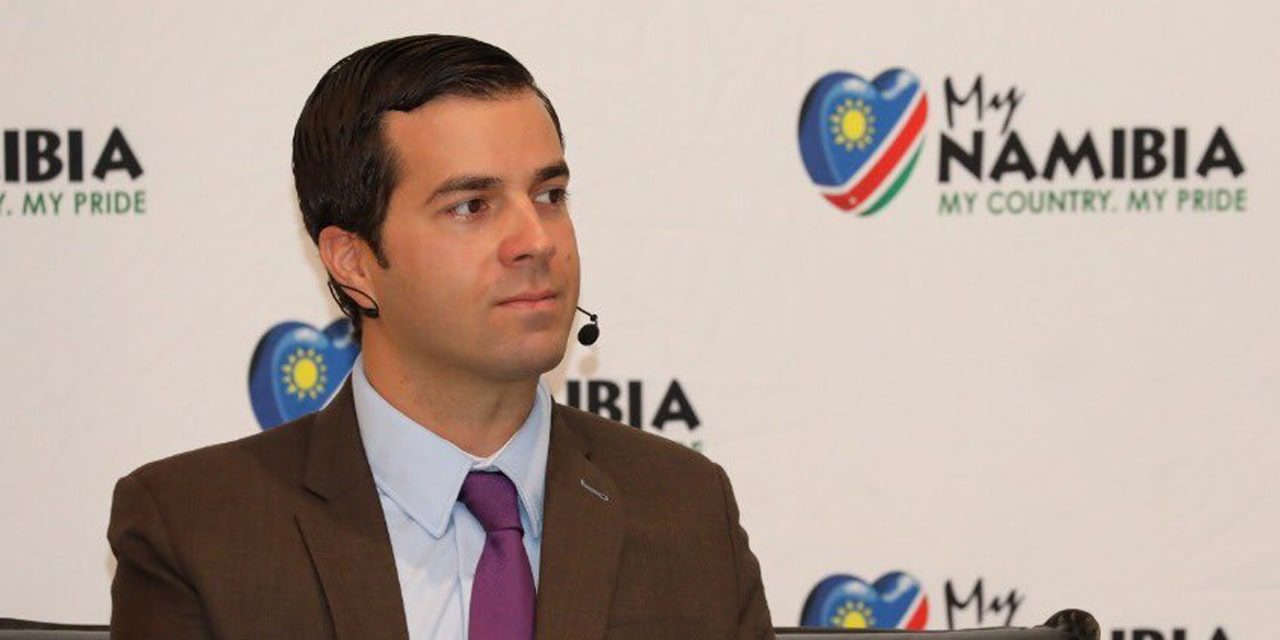 As the debate rages on, the Center for Disease Control (CDC) has dismissed claims that Remdesivir, a drug being used to treat COVID-19 patients, is being used in Namibia on a clinical trial basis.

This comes as the drug, which has been approved only on an emergency basis by the American Food and Drug Administration (FDA) has divided opinions over its safety and the intentions of its circulation in the country, with some doctors claiming that the drug is under clinical trial to see if it can officially be registered for the treatment of COVID-19.

“The FDA approval was in an emergency setting because we are in an emergency, so that’s actually to be expected. This was based on the data and studies already performed, which show significant benefit from this medication. It is not 100 percent, it is not a cure. It doesn’t guarantee that people have better outcomes. But it’s clear from the studies have been done so far that it has some benefit that it’s a worthwhile tool for us to have,” said Country Director for the CDC, Dr Eric Dzuiban.

This comes as the Health Ministry has spent N$1 million for 1,000 vials of the first batch of Remdesivir and has ordered a second batch.

Dr Dzuiban added “I can assure you, there’s no data collection being done. None. Today I’m just hearing for the first time about the numbers of people receiving it here. [The data] is not, it’s not going to America it’s not going a drug companies. This is Namibia’s choice to order this for use in patients, just like every other medication that the state sector uses or that the private sector uses. They are choosing to order medications that they think will be useful for their patients.”

Fears were raised after the circulation of a picture of the drug on social media, with the label stating that it should not be distributed in USA, Canada or Europe.

Remdesivir was designed by Gilead Sciences in the USA to fight Ebola initially, however, properties were found in the drug making it potentially useful in the attacking COVID-19.

The health ministry previously explained that the batch of Remdesivir it bought was the generic version from Jubilant, a pharmaceutical company in India, licensed to remake the drug for a specific zone.

Physician Specialist in the Health Ministry, Ishmael Katjitae explained that the labeling was purely for marketing purposes as Gilead licensed to be distributed among low income countries who were not able to afford the drug.

“I have administered the drug to some patients and I have really seen improvements. One of them was a 50-year-old woman who was in a severe condition. She could not breathe on her own without assistance from the machines. She took the medication and has been out of ICU. Another patient came in with typical COVID-19 symptoms and after three days of giving them Remdesivir, the symptoms started to disappear,” Dr Katjitae told Windhoek Observer.

Pulmonologist from the private sector, Dr Johannes Willem Bruwer, who has also been prescribing Remdesivir to patients, told the Windhoek Observer that he has not been asked to provide anyone with data of the drug’s performance.

“We’ve been using it now for a while and I can also say, I’ve not been asked by anybody to give any information with regards to the use of it. No clinical detail, no research details. Nobody asked me anything and we don’t have to provide it to anybody.”

Dr Bruwer further added, “The studies have been done the proof is there. We are very fortunate to have it available and we would like to use it again. Only if a patient gives consent.”

This comes as the Health Ministry announced 241 new cases for COVID-19, taking Namibia’s confirmed cases to 8,323. The death toll has also risen to 87. 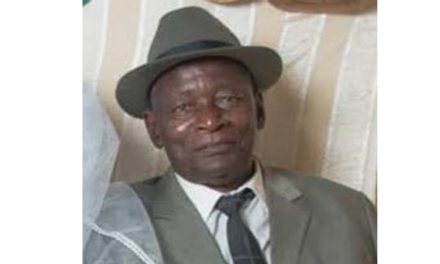 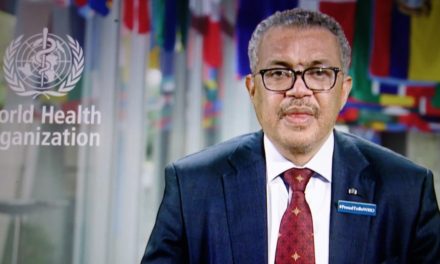 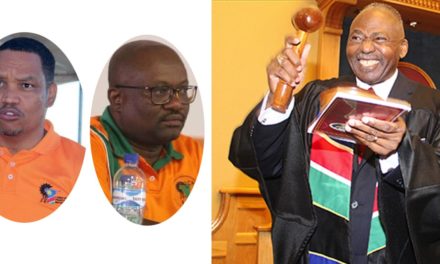 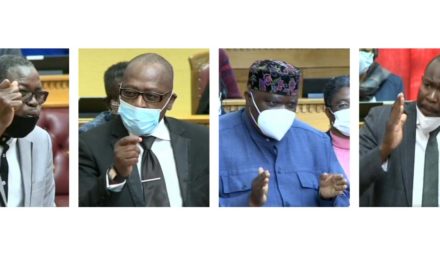