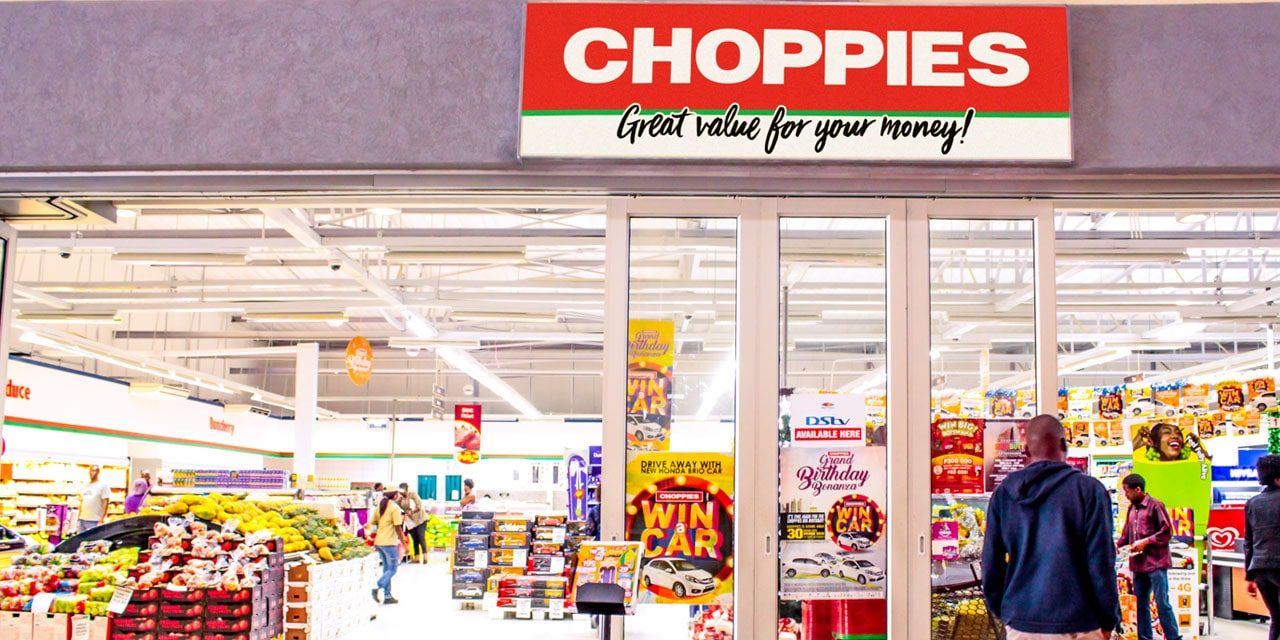 The regional grocer will focus its attention on its cash cow, Botswana, as well as Zimbabwe, Zambia and Namibia, but rather than its previous aggression in expanding its footprint, Choppies now plans a “careful, phased” approach.

“We are exiting from a few markets where the growth has been coming at the expense of Botswana and when we stop funding the loss-making areas, shareholders will see the value back to them,” Choppies CEO, Ramachandran Ottapathu said on Tuesday.

“In the remaining markets, we will have balanced growth and the expansion will be slowed down and done in a phased manner.

“We opened in Tlokweng recently and we are opening in Gumare maybe by September but after that there’s no lease assigned currently.

“We will look at territories where we can expand, where we don’t have representation.

“So, Botswana, maybe add a couple of stores this year, Zambia is self-sustaining and growing slowly, Zimbabwe we will take a look at the market and how it goes and Namibia we need to grow there.”

Ottapathu, popularly known as Ram, publicly crossed swords with several non-executive directors at a tempestuous EGM last September over issues of strategy and his alleged reluctance over the years to facilitate a board investment committee to oversee the type of expansion Choppies needed.

In particular, former chair, Festus Mogae, who is also the country’s third president, accused Ram of steamrolling over the board’s objections to the aggressiveness of the expansion strategy.

“The CEO resisted many things such as the establishment of an investment committee and he would say ‘I made this company’ and ‘this is my money’,” Mogae said.

“Now he is losing that money in the North West (SA), in Kenya, Tanzania, Zimbabwe and others.

“All the attempts to make money from abroad, to replicate what happened in Botswana, are failing.”

Mogae and other non-executives were voted out of the board last September and Ram, at the time also facing forensic and legal probes, was able to regain a supportive board.

Since then, the probes have focused on fraudulent activities in the groups, while Ram and his executives have sought to restore frayed relations with investors, suppliers and lenders.

On Monday, the Botswana Stock Exchange lifted Choppies’ 20-month suspension from trading after the group filed all outstanding financials, a move that marked a major victory for Ram’s board and executive.

Shareholders who had pushed to remove Ram at the EGM and threatened to dump Choppies as soon as trading of its shares was allowed, failed to make a mark this week, as the retail group’s share price held steady amidst strong trading on Monday.

“That shows the confidence our shareholders have in the company and we are very happy,” Ram said. “The company has been keep intact and the core values have been maintained. “It has been kept afloat and our stakeholders, including lenders are happy.”

Meanwhile, South African media this week reported that Ram and Choppies’ founder, Farouk Ismail, had invested P100 million to recapitalise the group, while the CEO had taken a 43 percent pay cut. While the CEO did not address the reports, he said the journey of the past two years had been difficult.

“It is hard and heart-breaking to leave something you have developed over the years and that was just based on misconceptions.

“They were all standing and criticising but no one was putting their hands in their pockets to say here is the money to help the company. “Farouk and I even offered short loans and steadied the ship. “I felt sad and hurt by the behaviour of some of the stakeholders.

“It’s a relief that we are trading today.

“Time will tell but we did not shy away from our responsibility. We took the hit on the chin and we are still standing and dealing with it.”– Mmegionline 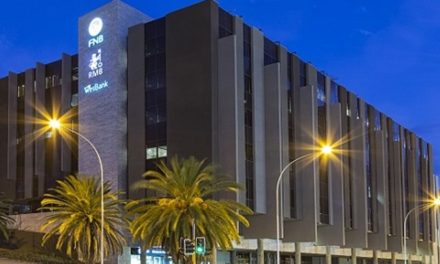 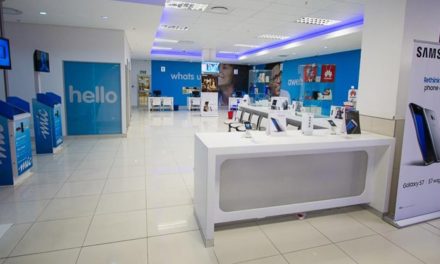 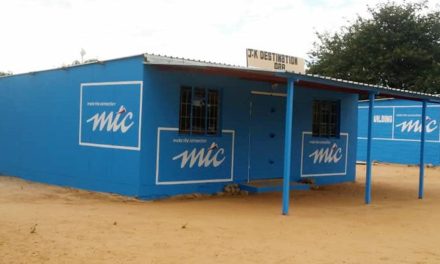 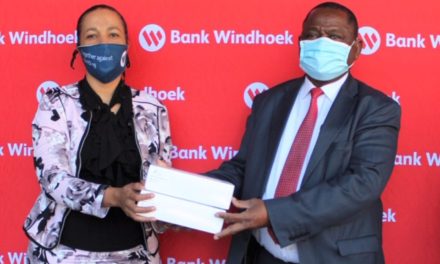