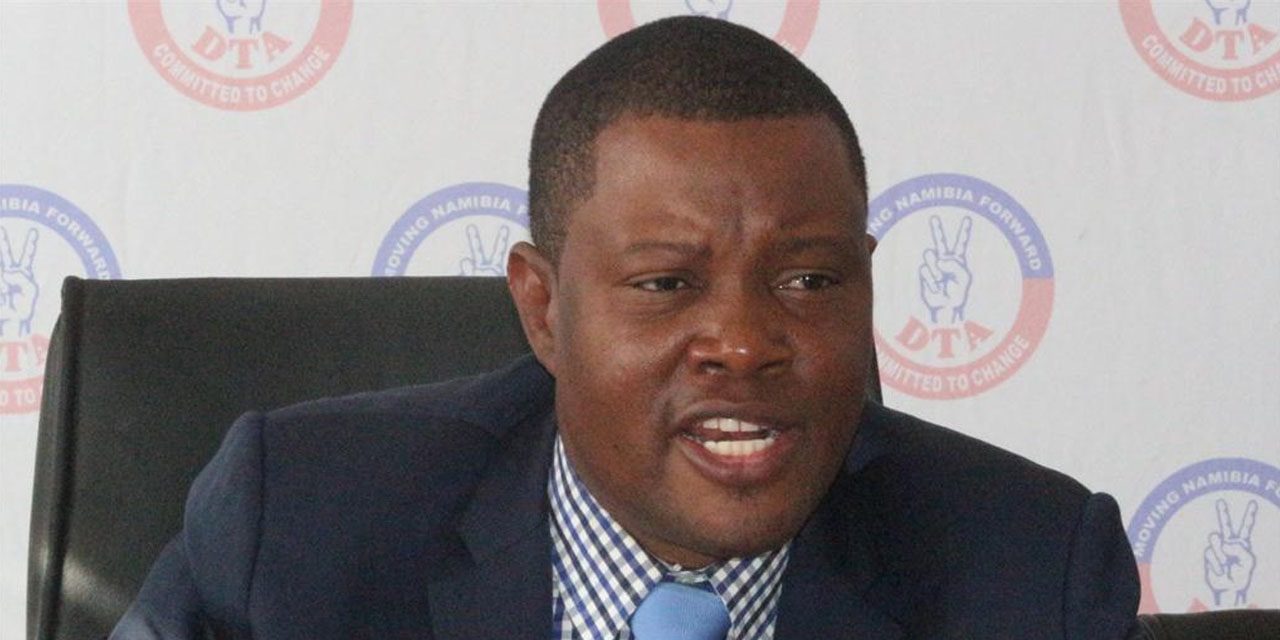 Official opposition party leader, McHenry Venaani says divisions among parties has costed them in some areas and going forward a coalition provides the only hope to beat Swapo in future elections.

This comes as Swapo candidates have managed to narrowly edge out the opposition parties in some parts of the country, while losing strongholds in other areas, as results continue to trickle in.

“That whole thing really polarized the whole election, to the point where the opposition would have garnered a combined majority,” the Popular Democratic Movement (PDM) leader told Windhoek Observer.

“We knew that the election was going to be heavily polarized because there are too many competitors. You didn’t only have a lot of political parties, you had various associations and independent candidates.”

Swapo retained Omaruru by 65 votes, which Venaani argued that if there had been some partnership with other parties, could have seen Swapo lose the constituency.

“We must decide what we want to do for the country. The country is yearning for change, but we can also see that no one party now has enough muscle to wrestle power on its own. So, there is a need of combination of forces to achieve certain goals.”

He added, “The outlook of the politics of this country is looking at creating a government for 2024 and we can do that if we put our energy and synergy together as various political parties, to make a comprehensive working agreement to run the elections under one umbrella, one candidate, in order to create the next government.”

He argued that the number of municipalities that are already falling into the hands of the opposition should serve as a building block to bring a coalition of various parties to start exercising working together in running those municipalities.

This comes as the Swakopmund Town Council, previously majority held by Swapo for a year, is now shared among IPC with three of the ten seats available on the council, while Swapo holds another three, down from six, Landless People’s Movement (LPM) and United Democratic Front (UDF) with one each, and the Swakopmund Residents’ Association (SRA) holding two.

While PDM lost its seat on that council, the party gained ground in Katutura Central, which, Venaani said holds sentimental value to him as he was born and raised there.

“We also garnered Opuwo Urban which was in the hands of Swapo, we brought it back, which puts us in a pole position to control the Kunene region, together with the UDF. For the last 20 years we used to have a coordinated agreement to run that region. In that regard there was a number of gains.”

We also had a fair share of losses due to the impact of new players, here and there losing a seat that was very key for the future building of the movement.

While the PDM leader views coalitions as important, they have not always proved fruitful in the recently held elections, as Walvis Bay Urban Constituency Councilor Knowledge Ipinge, who had formed a partnership with PDM for the elections, was defeated by IPC’s Deriou Benson.

Ipinge, who won the constituency as an independent candidate earlier this year, argued that he does not believe he made a mistake to align himself with PDM.

“I have no regrets over my political choices or affiliations, the residents have spoken, and I fully respect their decision. I’m very grateful that I had the privilege to serve the community of Walvis Bay Urban Constituency as a Regional Councilor and I will continue advocating for the much-needed development and service delivery to be implemented and monitored successfully.”

He said he will focus his time on entrepreneurship and activism moving forward.

On Swapo’s narrow victory in Omaruru, political analyst on his social media Henning Melber stated, “A classic example how candidates share the majority of non-Swapo votes, allowing the Swapo candidate to get elected with just a third of votes and only a handful of more votes than the next candidate. This is the first-pass-the-post effect when no election strategies play out.”

Meanwhile LPM second-in-charge Henny Seibeb said that he was happy with how the party has performed thus far in the elections despite some disappointments.

“So far, so good. We had some targets we wanted to attain, not only for parliament but within the regions. We have two regions and a few local authorities to govern and six members in the national council.”

He added, “We predicted that we would do well in the Khomas and Erongo regions but didn’t do so well. The reality was a lack of funds, we only rely on government funding. But overall, we are happy.”

He said the party’s councilors signed a contract where if they do not perform, they will be re-called.

Secretary General of the ruling party, Sophia Shaningwa was mum on the party’s performance thus far when contacted for comment.

Chief Electoral Officer of the Electoral Commission of Namibia (ECN) Theo Mujoro has said that he is satisfied with the pace results are coming in. 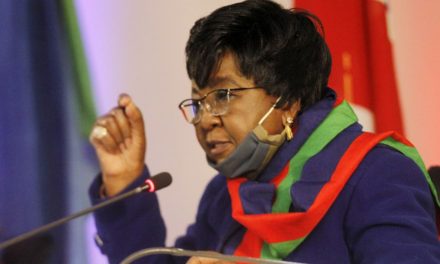 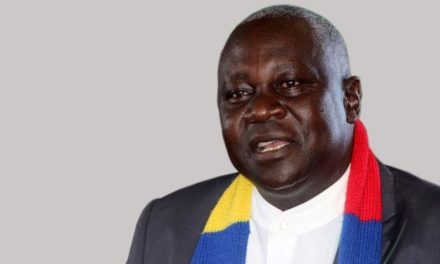 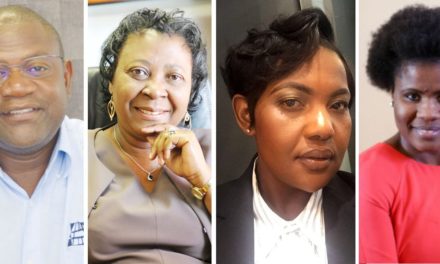