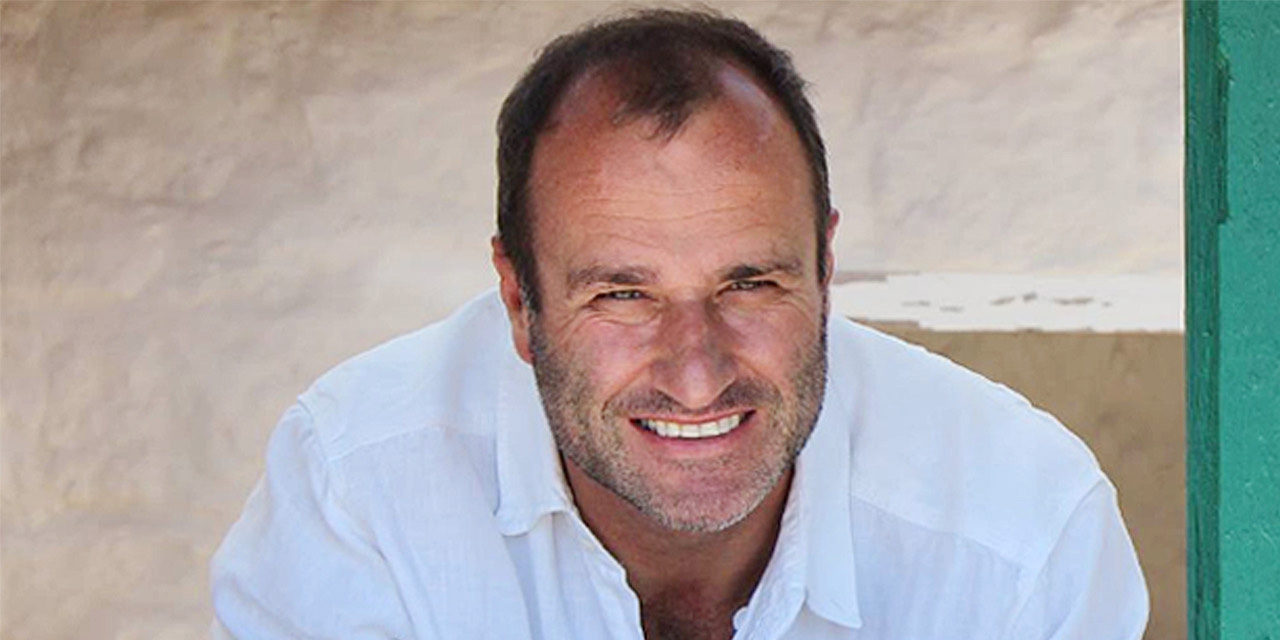 Lawyer Meren De Klerk’s plans to evade prosecution for his role in the Fishrot corruption scandal by offering himself as a State Witness have been dashed.

Prosecutor-General Martha Imalwa has revealed that she would only consider his offer after he has been convicted for his role.

“We are bound by the Criminal Procedure Act. De Klerk is someone that I have indicted. So as an accused person, the process has begun. If he is to plead guilty, I can’t deny him (to be a state witness),” told Windhoek Observer.

According to the PG, de Klerk would need to be sentenced before she can use him as a state witness, which she said she was willing to do.

“This process, however, would be able to happen once the accused is convicted and sentenced. He can then come as a state witness, depending on how quickly that process is able to go.”

De Klerk, who has been in South Africa since early last year, has previously stated that he would be willing to testify in court during the trial as a state witness and wanted indemnity from prosecution.

De Klerk was added by the PG in December last year to the list of those to be arraigned in court for money laundering, among other charges, in the Fishrot bribery scandal.

The matter has since been moved to the High Court for a pre-trial on 22 April.

In a leaked affidavit to the Anti-Corruption Commission, (ACC), De Klerk refuted claims that he was a fugitive.

“I wish to confirm that I am indeed in SA and that I have made contact with both the Namibian and South Africa prosecutorial authorities, both who are able to easily contact me if required. I am therefore not missing and since I have not been charged with any offence, I am also not a fugitive.”

“My life has been brought to ruins as a result of me being outright stupid and I deeply regret this. I hope to make up for this through my cooperation with the law enforcement agencies in Namibia.”

Celax Investment Number One (Pty) Ltd, a law firm that De Klerk owns, is believed to have been the conduit to funnel N$75 million from the state-owned National Fishing Corporation of Namibia (Fishcor) to the personal accounts of fellow Fishrot accused. 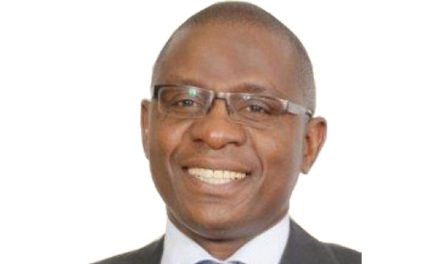 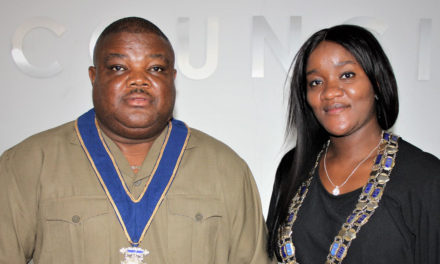 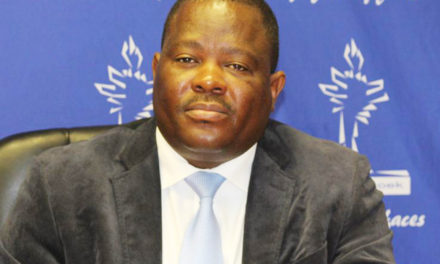