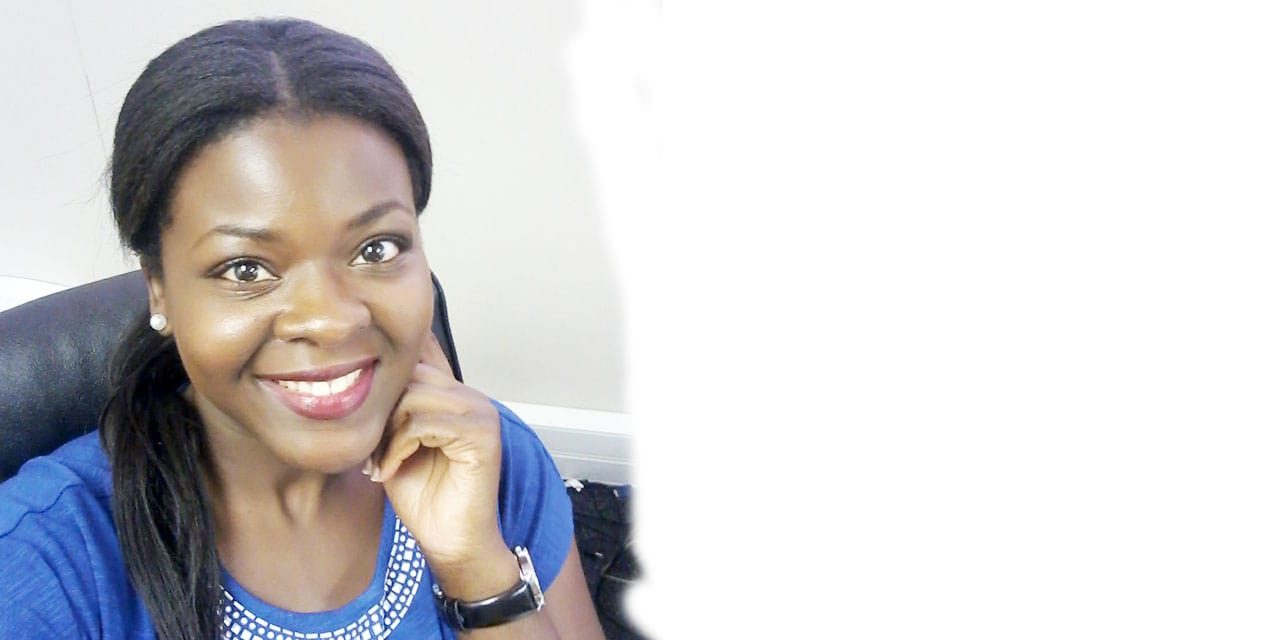 Matters surrounding the interpretation of the Public Procurement Act in the procurement process dominated the Namibia Procurement Conference held in Windhoek last week.

The conference was attended by more than 60 procurement officers drawn from State-owned companies and local authorities as well as suppliers who bid for Government contracts. Tenders awarded by State-owned institutions and local authorities have been subjected to many court disputes. “The conference was successful. Everyone was engaging throughout. That is the thing with procurement, its non-ending debate. I believe the participants walked away with a lot of insights,” said one of the speakers at the conference, Ester Kuungongelwa, a senior official of the Procurement Policy Unit of the Ministry of Finance.

Kuungongelwa said most discussions and questions during the conference centered around the interpretation of the Procurement Act when tenders are being prepared or the disputes that come when bids are awarded. “There are issues about the interpretation of the law basically. In some areas you can see that there is a lack of awareness on the part of officials. We have to create awareness on these issues,” she said.

Julia Itana, Procurement Manager at the Roads Authority, said some of the common mistakes made by companies that bid for tenders include focusing on price alone while ignoring other requirements. Itana noted that some suppliers want to bid even in tenders where they lack specialisation. “Don’t over sell yourself,” she said and discouraged suppliers from submitting bids for which they are not eligible.

On the other hand, Kuungongelwa noted that there is confusion regarding the operations of the Procurement Policy Unit, which regulates the procurement of goods, works and services and the Central Procurement Board of Namibia (CPBN), whose duty is to conduct the bidding process on behalf of public entities. “Most of the time, the public confuses the role of the two institutions. We really need to focus on creating awareness on how the procurement process works.”

Namibia has close to 50 State-owned institutions that have procurement thresholds of between N$5 million to US$30 million outside of the larger procurement, which have to go through the CPBN. Kuungongelwa said the conference gave the participants practical insight on procurement because most of the time emphasis is put on compliance of the law but little is done to make officials under the procurement law.

The conference also revealed some of the concerns that bidders have, including that tender documents are too bulky and difficult to fill and not having understanding what is required of them. “There is a need to create awareness, add value for money for both sides.” 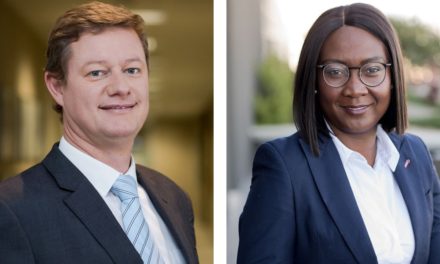 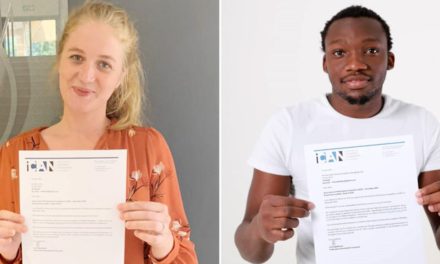 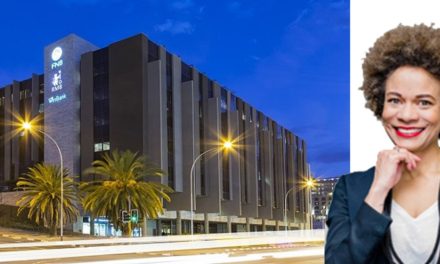 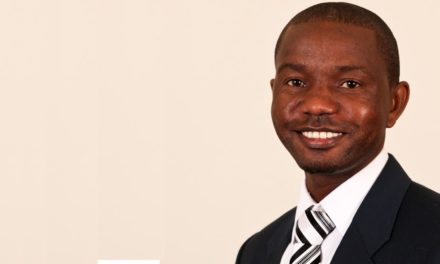