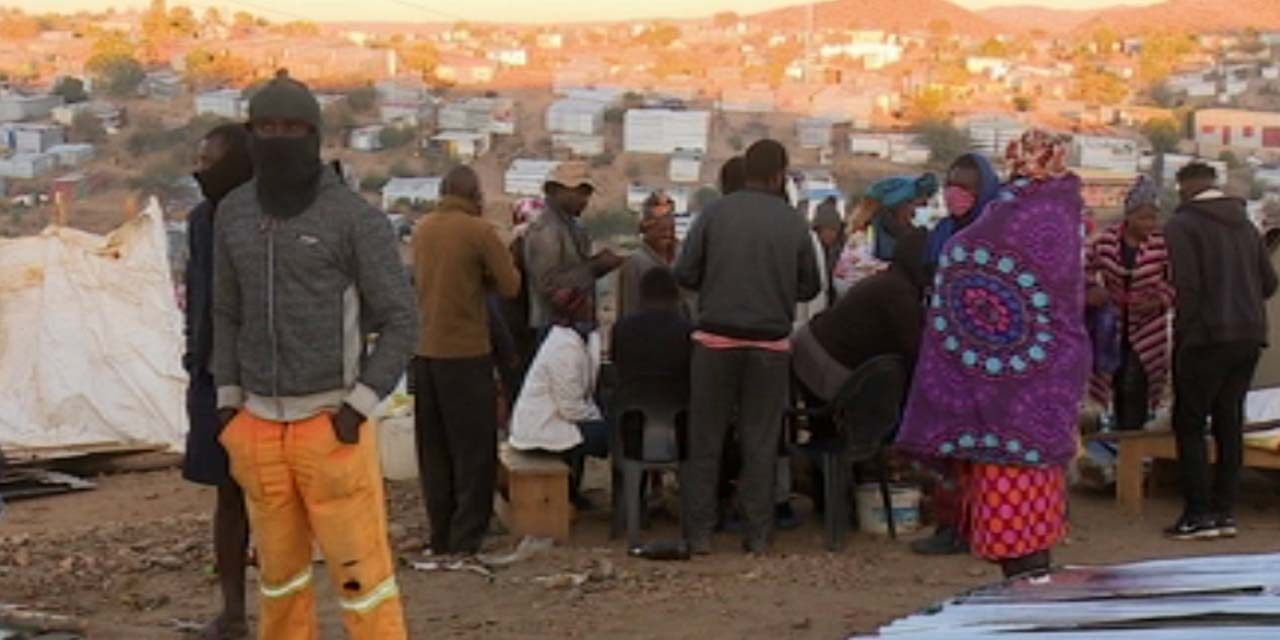 Owners of the Mukwanangobe informal settlement shacks which have been demolished say they have been left in the streets with no immediate plans to relocate them.

Some of the families whose homes were demolished by the Windhoek City Police and Namibia Police (Nampol) on Wednesday, on Thursday afternoon

22 July, camped in front of City of Windhoek Headquarters demanding answers and to see the court order which they claim was not issued. They also told Windhoek Observer that they have sent numerous letters to the City’s Mayor, Job Amupanda, and have not received any responses yet.

At a press conference held on the same day, Amupanda took responsibility for the demolitions, however claiming that the proceedings transpired without his knowledge. “I apologize to the residents for the recklessness and irresponsible events that took place yesterday.”

The Deputy Mayor, Clemencia Hanases, and the Chairperson of

Management Committee, Fillemon Hambuda, were also unaware, according to the mayor.

“The events that took place happened without our knowledge and for that we apologise for the pain and suffering for those communities, we have convened a consultative meeting attended by members of the Management Committee, Deputy Mayor, on what is the best way going
forward, not just because of that specific issue but various others, as a result we are going to have a special council that is just dedicated to housing,” Amupanda says.

According to him the demolishing of the shacks was not endorsed by the political leadership of the Municipal Council of Windhoek. He however adds that to an extent individual councilors may have been aware (as some suspect), of the intended events.

In addition, the Mayor announced that a Special Council on Land and Housing is schedule for 5 August 2021, as this at Special council/ housing indaba the following matters will be tabled for discussion and approval.

The formation of a Relocation Centre to Decongest the Informal Settlements.

Controlled entry into the Informal Settlements as some informal settlements do not have proper road infrastructure.

City Owned Township development such as the city building their own houses and roads as internal constructions would be more cost efficient.

The Municipality Waiting List as there are people who have been waiting for years to be awarded housing and land.

Housing Indaba in August 2021 is in line with the Local Authority Act and its subsequent rules and regulations.

On the same note, the Deputy Mayor of Windhoek, Clemencia Hanases, is also urging residents to be patient and wait on the council to provide land adding that the council is following the law and the regulations of the Council. She cautions illegal land grabbers stating that the same residents who decided to grab land will tomorrow come and claim to have an issue with sanitation, safety whilst the land is not serviced.

“I would like to tell masses to refrain from grabbing land and give us time so that we can do things in an orderly manner, as we are complaining about women that are being raped, it’s because of this things, lets refrain and wait on the Council, but it will of course take time as 30 years ago we were not
here and things were not done the way we are trying to do. We are fighting and we will get back to you,” she pleads.

Meanwhile, Swapo Party Youth League (SPYL) Secretary, Ephraim Nekongo, commends the Ministry of Rural and Urban Development’s efforts, particularly in Windhoek, for availing land for housing. Nekongo also recognises that the issue of land and housing has not been effectively addressed.

“We applaud the Government’s efforts to prioritise these vital issues. However, we have observed with concern a lack of innovation among some local governments and municipalities that are unable to provide services to their citizens.”

Nekongo further urges on all Swapo elected officials to ensure land delivery in accordance with the Swapo Party Manifesto, the Harambee Prosperity Plan, and the National Development Goals. He also applauds the Government for convening the much-anticipated Second National Land Conference. “SPYL reiterates its request for the Government to execute the Land Conference resolutions, which are the solutions to these challenges.” 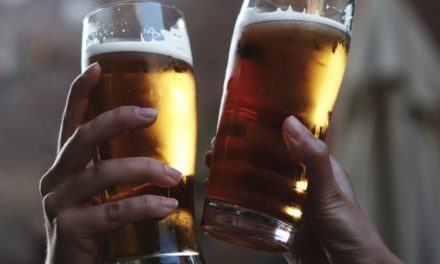