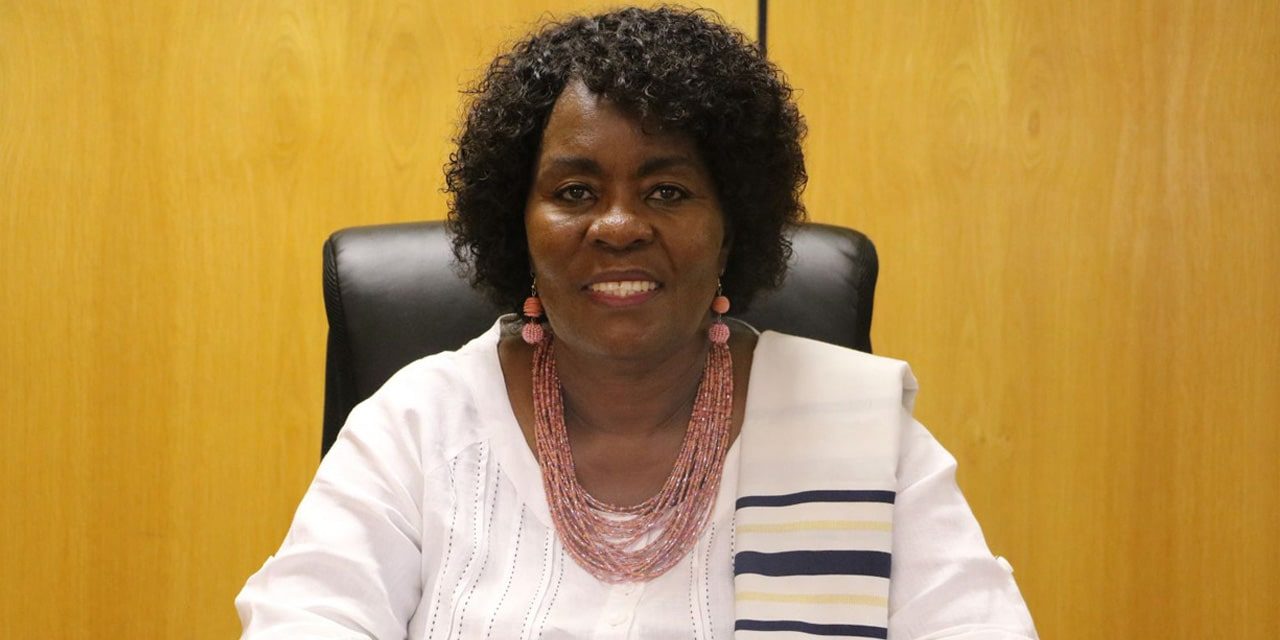 The Ministry of Education Art and Culture has announced that it has made 488 posts available for unemployed qualified teachers across the country.

Minister of Education Anna Nghipondoka, said the ministry has identified the need for 180 posts in the expansion of access to Pre-primary as the majority of unemployed teachers are qualified in the area of Junior Primary, with a further expansion of access allocated another 140 posts which made it 488 posts available.

“We acknowledge the receipt of names of qualified, yet unemployed graduates in the field education. Such lists were received through the petitioners themselves, regional councils, NANTU and the Office of the President,” she said.

She added that the Ministry captured in a database, all names, and contact details, type of qualification and area of specialization. As part of the efforts by the ministry of improving efficiency of use of resources, she said an internal audit was conducted to establish the magnitude of under or over staffing of teaching staffs in schools. “This exercise has revealed that in terms of current filled and unfilled positions, only 168 are eligible for advertisements.”

She said all vacant posts will be advertised in local print media to give an equal opportunity to all aspirant graduates to apply for posts for which they may qualify. However she said graduates will not be placed by the ministry and they are encouraged to apply themselves.

“The Ministry is obliged to adhere to the recruitment process as stimulated in the Recruitment Policy Framework in the Public Service of the country. The mentioned posts will be advertised through their respective Regional Directorates of Education, Arts and Culture,” Nghipondoka said.

This comes as the country has a high number of unemployed graduates. The Ministry of Labour, Industrial Relations and Employment Creation revealed in its first-quarter report for 2020, that between April and June 2020 over 2,000 jobseekers were registered for the employment database of the Namibia Integrated Employment Information System (NIEIS). The Ministry however only managed to place 33 jobseekers for employment in various employment establishments. 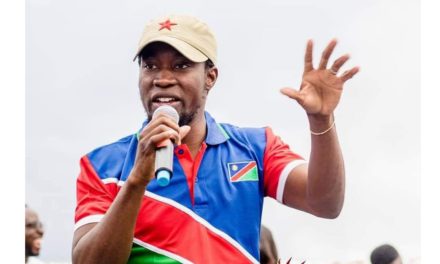 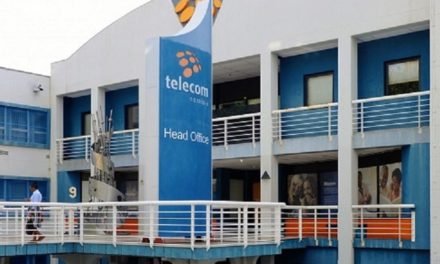