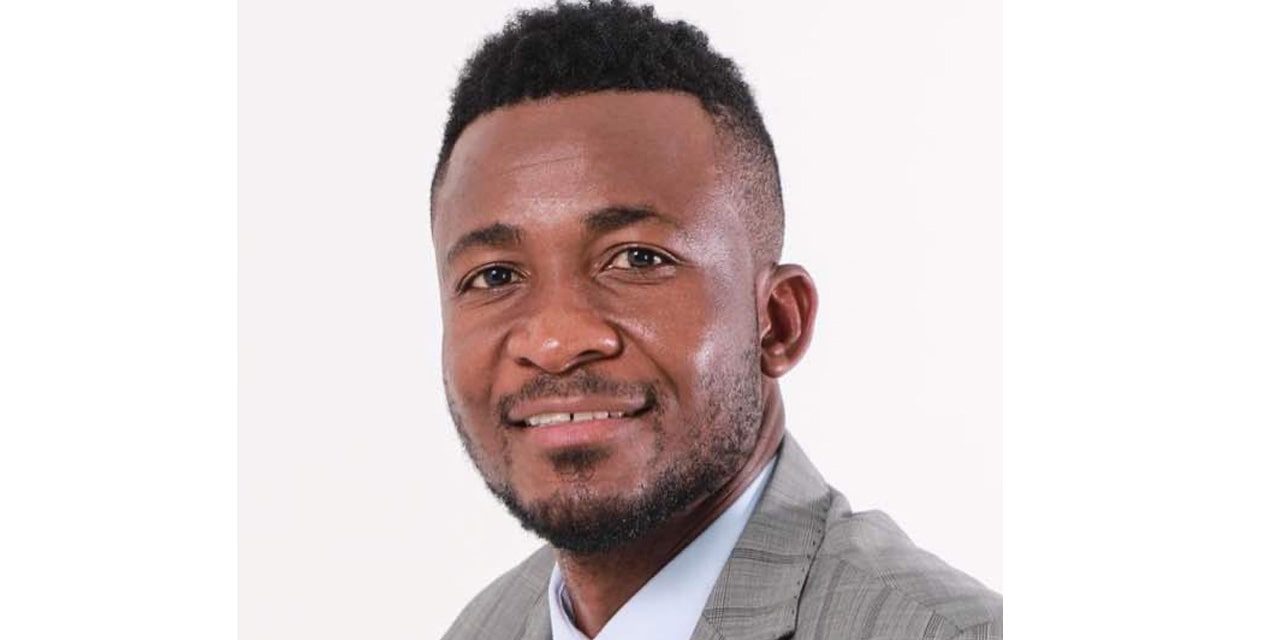 “The housing market is surely making a much more pronounced recovery than most other segments of the economy. This points to the resilience of the housing market and economic importance of housing in general. The national weighted average house price ended the year at N$1 240 943 compared to N$1 154 468 recorded in 2019” said Frans Uusiku, FNB Market Research Manager.

The review of Namibia’s property market over the last decade brings to the fore key observations around inclusivity of the middle-income class, gender, property portfolio mix, and affordability.

Similarly, the joint bond segment has seen a decline in the share of transactional volumes from 31 percent in 2019 to 29 percent in 2020.

Lastly, affordability continues to be concentrated within the small housing segment despite reflecting a slight decrease in the share of volumes traded from 82 percent in 2019 to 81 percent in 2020.

The medium housing segment is the only segment that saw an improvement in the share of volumes traded from 15 percent in 2019 to 17 percent in 2020. This could be ascribed to sales of high valued properties at prices below valuation, and further justifies the sustained growth in house prices under a tough economic environment.

“There has been a surprising shift in the Namibia’s property market in the recent past, characterised by a relative dominance of women in the industry that has predominantly been dominated by men and joint-bond holders. The medium housing segment or homes priced at around N$2.5million is expected to remain relatively attractive in 2021 and beyond as long as interest rates remain at current levels . This demand will be supported by large numbers of first-time buyers with a long term investment mindset. The acceleration of land servicing requires all-hands-on-deck; a continued political will and smart partnership between the local authorities and financial institutions to give optimal effect to the aspirations of government,” said Uusiku. 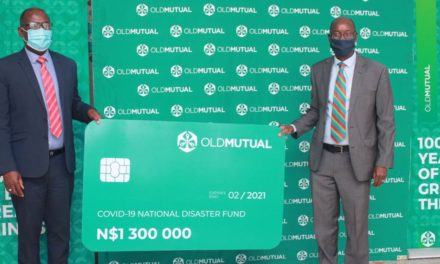 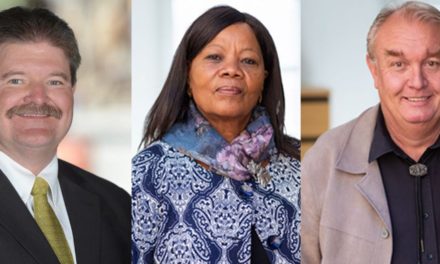 Moving the needle on Infrastructure Development … ‘An Allocator’s perspective’ 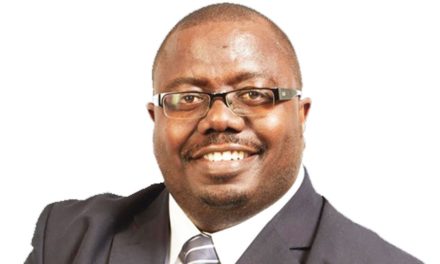