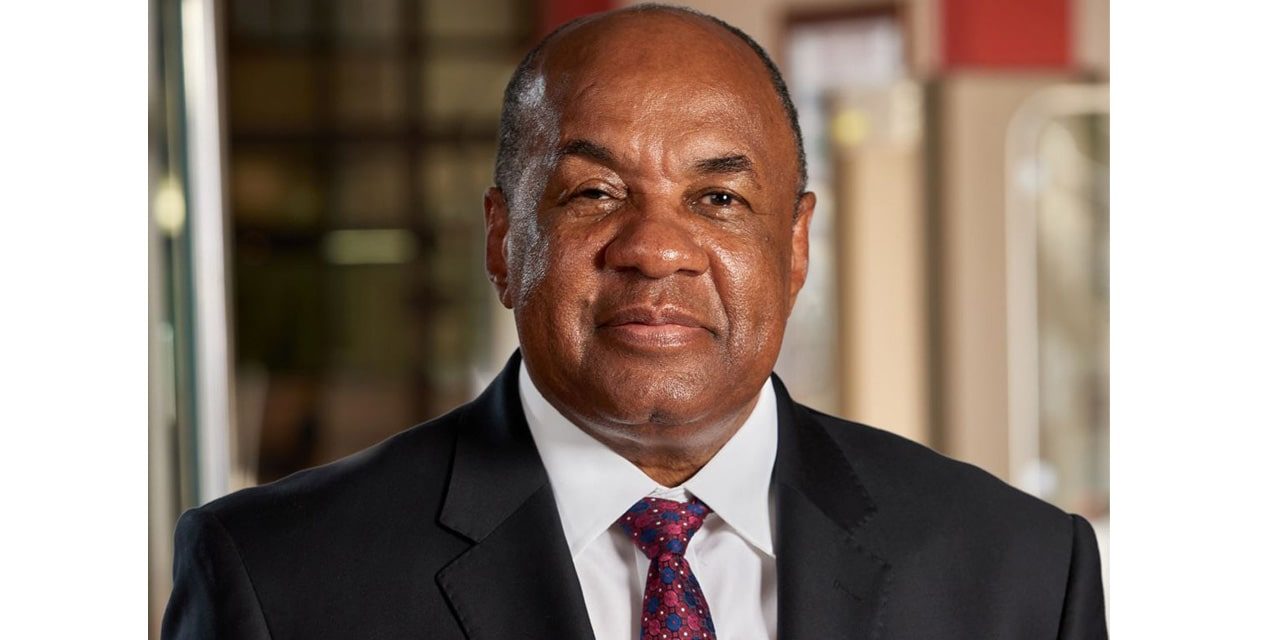 Bank of Namibia (BoN) Governor, Johannes !Gawaxab on Thursday commemorated his 100 days in office, while outlining his vision for the apex Bank.

!Gawaxab took over the reins at the Bank at a time when the country was grappling with the negative impacts of COVID-19 on the economy. He was appointed as the third BoN Governor by President Hage Geingob in April, 2020.

“I experience first-hand the resilience of the Namibian people who must face this situation daily, while the pandemic dominates without a clear ending, and who selflessly strive to save lives and the livelihoods of their compatriots,” he said.

The BoN Governor said he had started his term with a 100-day plan which revolved around introducing himself and aligning expectations with key stakeholders; crafting a strategic agenda; and communicating and starting the execution of the plan.

“Despite the current economic challenges, the 100-day plan yielded accomplishments that are preparatory and focused on ensuring longer term successes,” he said.

!Gawaxab said the central bank had spent time ensuring that the relief measures provided to provide impetus for economic recovery, are implemented, such chairing two Monetary Policy Committee meetings and the last one where the Committee decided to cut interest rates by 25 basis points.

“My experience has taught me to be careful not to fall into the low-hanging fruit trap – which subjects leaders to spend most of their energy seeking early wins – but which contribute very little to achieving long term business objectives,” he said.

!Gawaxab said his vision for the central bank will be to help create economic prosperity for Namibia by maintaining price and financial stability. His vision is to create an enabling macroeconomic and financial stability environment, to help grow the economy, create jobs and improve the livelihoods of the majority of the Namibian people.

“The possibility to help to reform the Namibian financial system in the 21st century and modernise the operations of the Bank add to the challenge. I desire to leave the Bank and the country in a better position than the one we are in now,” said the Governor said. 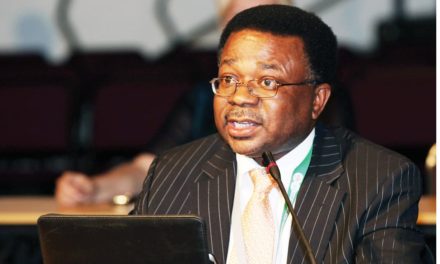 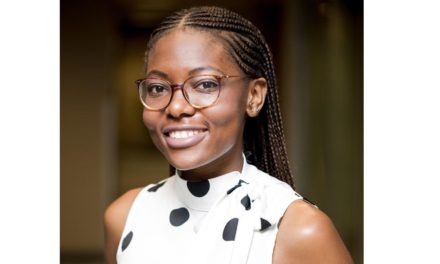 Construction sector performance down 11.8% in 2020 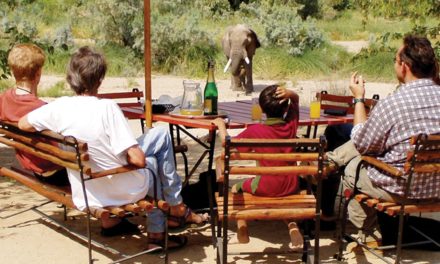 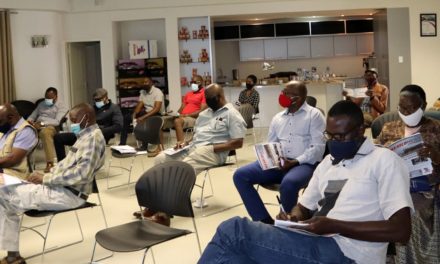