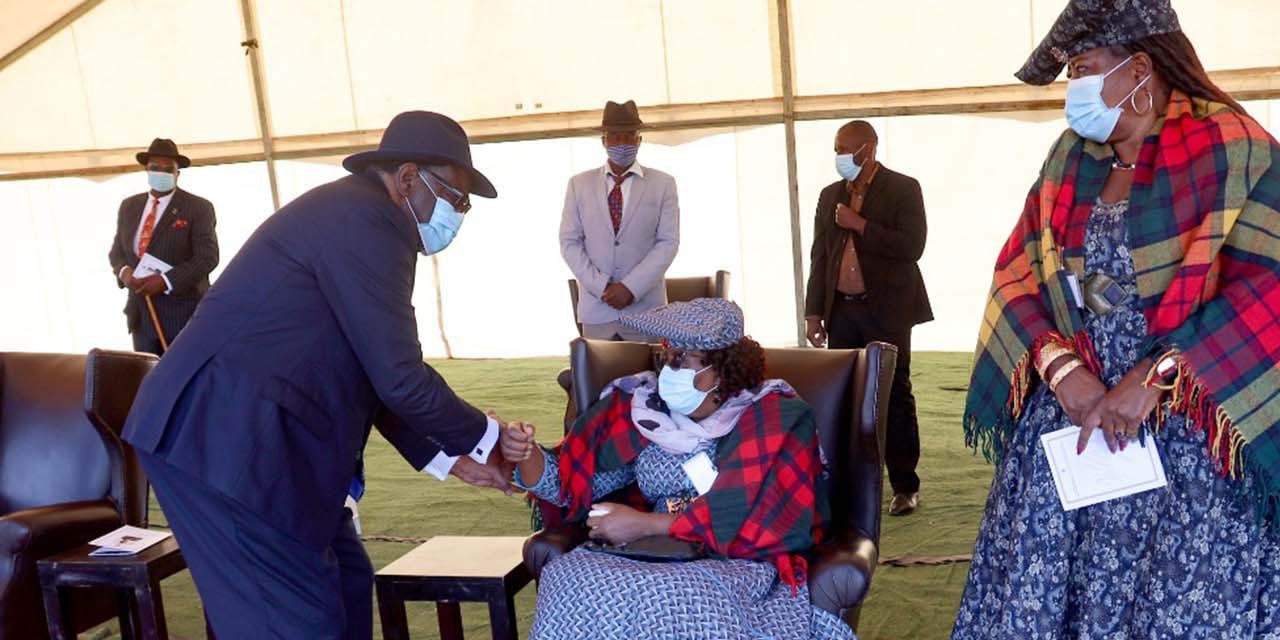 President Hage Geingob lauded late Ambassador, Zedekia Tjitana Ngavirue, as “a proud Son of Namibia and one of the finest diplomats this country has produced”, stating that he has left a huge void which can never be filled.”

Ngavirue was laid to rest on Tuesday, 6 July in Okakarara, Otjozondjupa Region, as per his wish.

Geingob stated at the funeral, “It was with great shock and dismay that we learnt of the passing of this renowned and respected colleague on June 24, 2021. Even though it has been more than a week since we received that sad news, it is difficult to accept that this exemplary and well-loved gentleman is no longer with us.”

“The pain of the passing of Dr. Ngavirue is not felt only by his family, but the entire nation, which is still struggling to come to grips with this loss. However, we take solace that Dr. Ngavirue lived an admirable life. He lived a life of purpose and prestige. He lived a life dedicated to the pursuit of peace and dignity. For that, we salute him, now and forever,” adds the President.

“Throughout his illustrious journey, Dr. Ngavirue rose to the challenge and surpassed all expectations. He has left us a formidable legacy, an endearing memory of humility and integrity. He departed at the pinnacle of his service to Namibia. His is a life well lived, his is a life worthy of honour, his is a life of a true patriot. “

The President also praised him as a National Hero who gave his life to nation building dying on duty. He thus bestowed on him the highest honour of National Hero to be buried at Heroes Acre but wished to be laid to rest in Okakarara where his own mother, from whom he never breast fed as she died shortly after giving birth to him, as well as his dear departed wife, Bertha, has been buried.

Ngavirue was appointed in 2015 as Namibia’s Special Envoy on Genocide for the negotiations with the Federal Republic of Germany, concerning the 1904-08 genocide and Namibia’s call for an apology and reparations from Germany. He pursued these negotiations from 2015 to 2021 and presented the draft agreement with Germany that is currently under discussion. 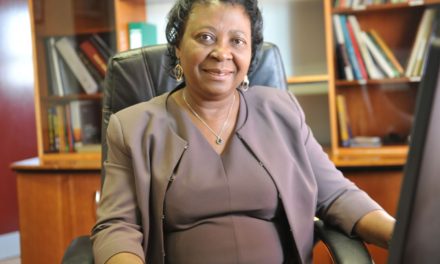 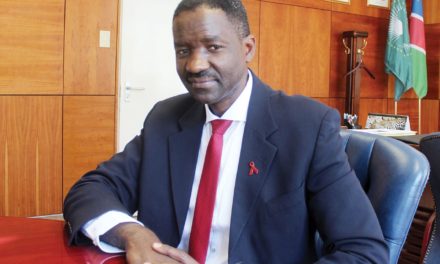