The Ministry of Industrialisation and Trade (MIT) has increased the import age restrictions for non-commercial second hand vehicles from the current eight to 12 years for the next two years.

Under the current economic conditions, ‘’the Ministry of Industrialisation and Trade (MIT) has officially announced interim relief measures for the used vehicle industry on age restrictions.

The Approval is extended for two years to include import age restrictions for non-commercial vehicles of up to 12 years, up from the current capping age limit of 8 years,’’ a statement from the ministry reads.

The ministry states that, ‘’The Decision was taken to improve industry performance given the prevailing global economic situation and its effect on Namibia economic sectors and Industries.’’

Additionally, ‘’the MIT will further undertake annual assessments of the global economic situation to observe any improvement that will necessitate the removal of the 2 years relief measure.’’

This follows Cabinet approval in 2019 of the public auction of vehicles confiscated by the Directorate of Customs and Excise after they were illegally registered in Namibia without the proper import documentation.

Since 2014, the Directorate of Customs and Excise has registered cases of vehicles being illegally diverted and registered with the Namibia Traffic Information System while in transit to neighbouring countries through the Port of Walvis Bay.

According to media reports in recent years, the customs directorate discovered that illegal motor vehicles were registered in the names of Namibian citizens with the help of corrupt Natis employees, foreign nationals and clearing agents, as well as certain customs officials. 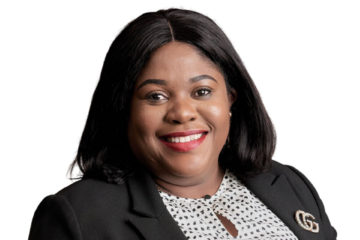 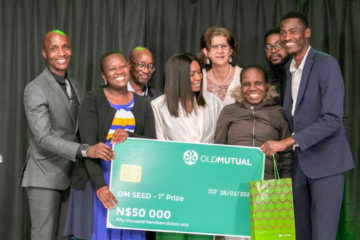 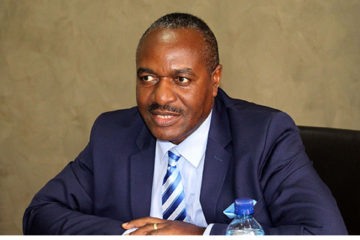 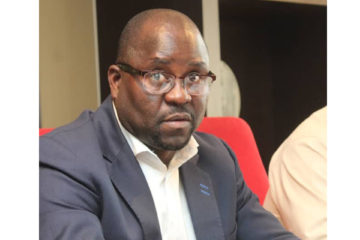