The love-hate tiff between the Government and the Ovaherero Traditional Authority (OTA), a factor of the negotiations for Genocide, Apology and Reparations between the Namibian government and its German counterpart in which the OTA has not been part of, seems to be continuing, spilling over into the death of Ovaherero Paramount Chief, Vekuii Rukoro, and his funeral arrangements.

The Government and the OTA has as yet to reach a compromise over the burial of Rukoro, on whom the President, Dr Hage Geingob, on the recommendation of the Honours Conferment Advisory Committee has conferred a State Funeral. The OTA on Monday failed to attend a meeting, which was attended by the President, and which was supposed to iron out between the two entities, detailed arrangements of the late chief’s funeral. At the same meeting the Government that initially has been liaising with late Rukoro’s family concerning his funeral, a fact which the OTA had a problem with, also eventually agreed to now engage the OTA about the late Rukoro’s funeral and has written on Monday to the OTA to this effect.

“The conferment of this honour of State Funeral takes into account the role that Ombara Otjitambi Adv. Vekuii Rukoro played in the formation of this State and the subsequent development thereof , as the drafter of the Namibian Constitution, as part of the Constituent Assembly, also as Deputy Minister of Justice and as full Cabinet Minister, serving as the Attorney-General of the Republic of Namibia,” reads the letter from the Office of the Prime Minister, Cabinet Secretariat signed by Secretary to the Cabinet, George Simataa, partially.

Consonant with Covid-19 regulations, Simataa implores the OTA for a strict observance of Covid regulations reminding it that the burial should be concluded within seven (7) days after the recording of death, and for the total number of people gathered at the funeral not to exceed ten people, excluding the military personnel.

These Covid regulations seems to go against the best wishes of the OTA to give their leader a befitting send off, with a month mourning period already being considered. While the Government has understandably suggested the option of a cremation if the burial is to be postponed beyond the mandatory seven days.

But the OTA seems adamant to bury their supreme traditional leader on their own terms and in accordance with their culture. “While we accept the honour of a State Funeral, we hereby request that the costs that are ordinarily carried by the state in respect of a funeral of this nature, should rather be directed to the Covid-19 emergency.

The Ovaherero people shall be responsible for the burial arrangements of our beloved Paramount Chief, and the costs associated with that,” reads a letter from Mutjinde Katjiua, Chairperson of the Transitional Committee, that has been appointed to meantime shoulder the responsibilities of the Office of the late Paramount Chief. 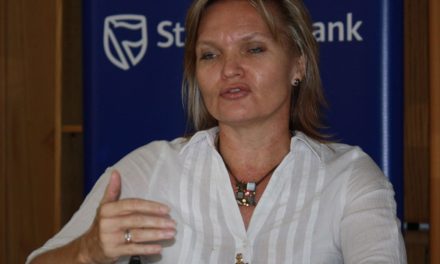 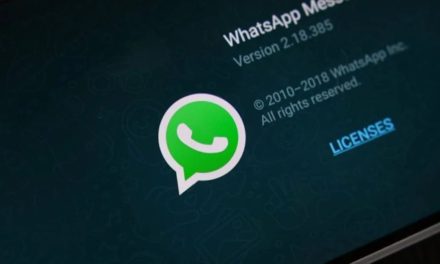