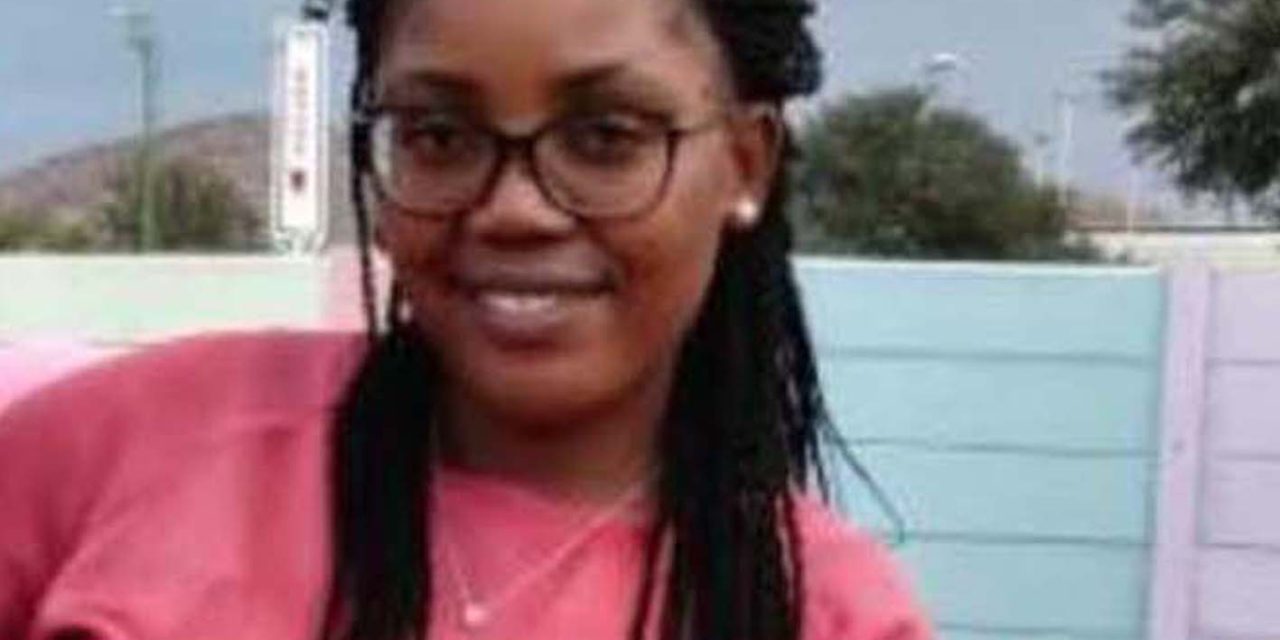 Namibia is planning to evoke diplomatic immunity for murder accused, Kristofina Amutenya, who allegedly strangled her three children, killing two of them.

According to the Ministry of International Relations and Cooperation (MIRCO) spokesperson, Bertha Amakali, MIRCO was informed by the Namibian Embassy in Addis Ababa that the Ethiopian Police has finalised investigations and submitted a report to the Ethiopian Ministry of Foreign Affairs.

“The relevant stakeholders, the Ethiopian Ministry of Justice and the Attorney General’s Office are finalising the case, at which point the Namibian authorities will be requested to accompany the suspect in question home,” said Amakali.

She added that the suspect is the wife of a Namibian diplomat and as such enjoys full diplomatic immunity, especially regarding arrest, detention or criminal prosecution, unless the government of Namibia would waive her immunity.

“Government wishes to repatriate the suspect for due legal trial in the Republic of Namibia, which will take place as soon as the Ethiopian authorities have completed their investigations and procedures,” Amakali concluded

Amutenya (33) allegedly murdered her two children, Jenay Haufiku (9), and Jane Haufiku (3), by strangling them and also attempted to murder her nine-year-old stepson who survived the ordeal. It is alleged that Amutenya told the children to go and sleep before committing the crime.

After committing the crime, Amutenya allegedly ran to the neighbours and informed them that her husband had been abusing the family. The husband was reportedly detained based on the allegations, but was released when the surviving child told Ethiopian authorities that it was Amutenya who had allegedly committed the killings.

Amutenya was married to diplomat Petrus Haufiku who was attached to the Permanent Mission of the Republic of Namibia in Addis Ababa, Ethiopia. The two married in 2010 before divorcing in 2020. 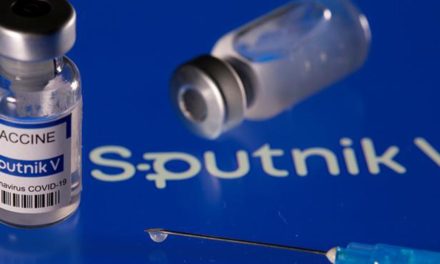 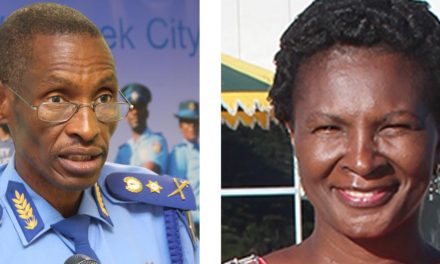 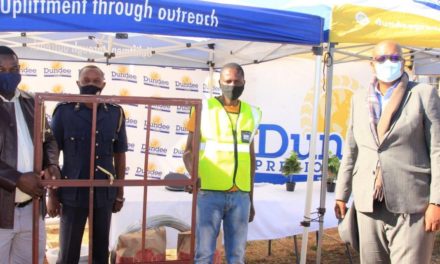