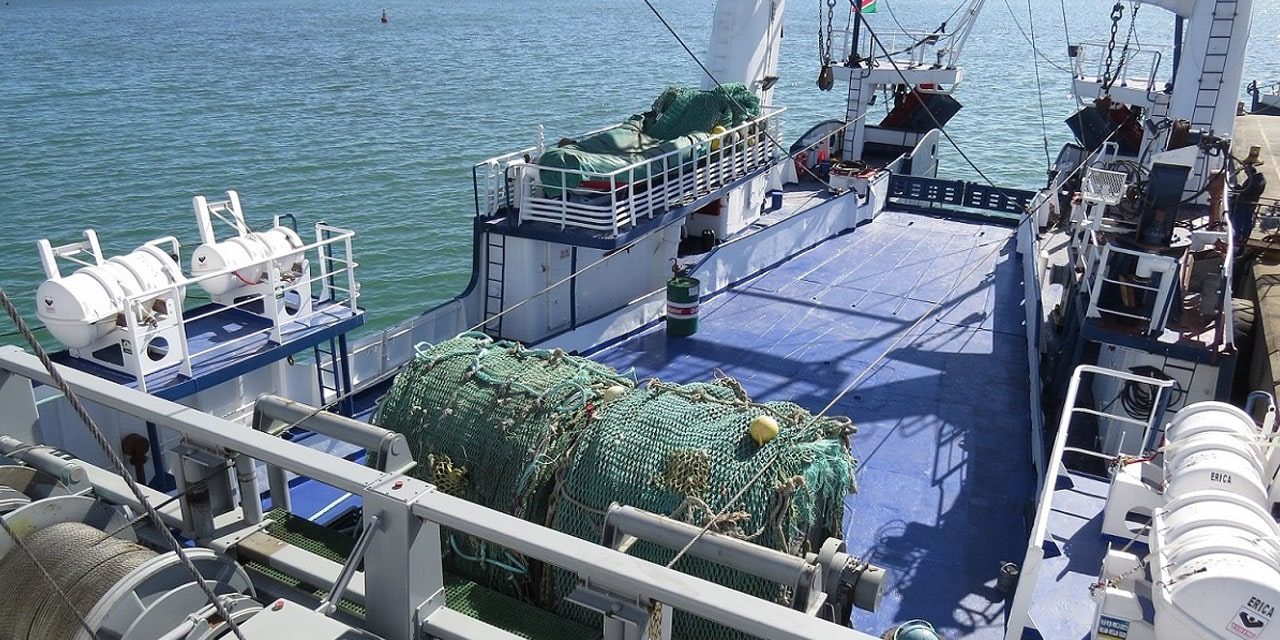 Hangana Seafood, a subsidiary of the Ohlthaver & List (O&L) Group has announced that it has completed the refurbishment of one of its vessels, M.F.V Erica at a cost N$34 million.

The revamp which took about a year to complete, included the installation of a new main 8-cylinder engine from Belgium as well as new winchers from Spain and a split net drum system which allows for more efficient switching between trawls, which according to Fleet Manager at Hangana Seafood, Christie Sitzer will extend the lifespan of the Erica by another 20 years.

The upgrades on the electronic systems and propulsion system onboard were also upgraded to the latest fishing technology. The deck, wheelhouse and engine room received a face-lift of their own, creating a safe and welcoming environment for all on board. Sitzer:

“Prior to this overhaul, the systems onboard the ship had become outdated and its efficiency as a fishing vessel also decreased as a result. The refurbishment started in June 2019 and included the provision of a new main engine, upgraded electronic and propulsion systems, and renovations to the deck, wheelhouse and cabin facilities. The revamp also increased Hangana Seafood’s catch capacity, and will save the company maintenance costs in the long run,” he said.

“The cabin facilities were also renovated to ensure the crew could look forward not only to a clean and safe living space, but a comfortable one too. It is of utmost importance that the wellbeing of the crew is top of mind, and that they are looked after when they are on the seas away from home.”

The investment by the company into the vessel built in Durban in 1981, comes five years after two other Hangana fishing vessels were refurbished – the Otter Bank and her sister ship, the Fisher Bank.

“However, the Erica was different to these ships and presented a fresh challenge,” Sitzer said.

“These partnerships were focused on unlocking Namibian potential and taking full advantage of the expertise we have in our country. The exceptional quality of the work carried out by the Namibian teams is testament to their capabilities and commitment to the highest safety standards. Supporting local aligns with the O&L Group purpose of ‘Creating a future, enhancing life’, and speaks directly to the group vision of being a catalyst for positive change, creating new realities and fulfilling dreams, he said.

The Erica, which has a carrying capacity of 28 people, took to the waters on 9 June 2020 for a test run with service engineers. Her first official voyage is set for Tuesday, 16 June 2020. 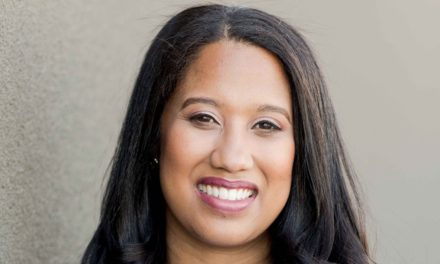 Tips on how to be financially savvy this Black Friday

The winter lambing and kidding season 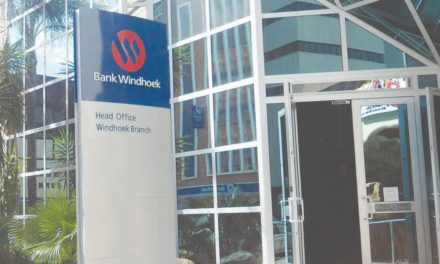 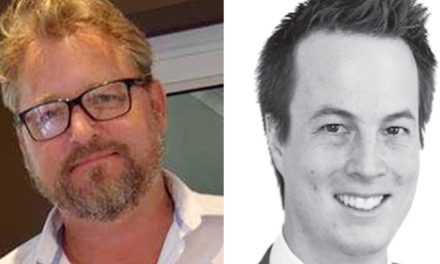