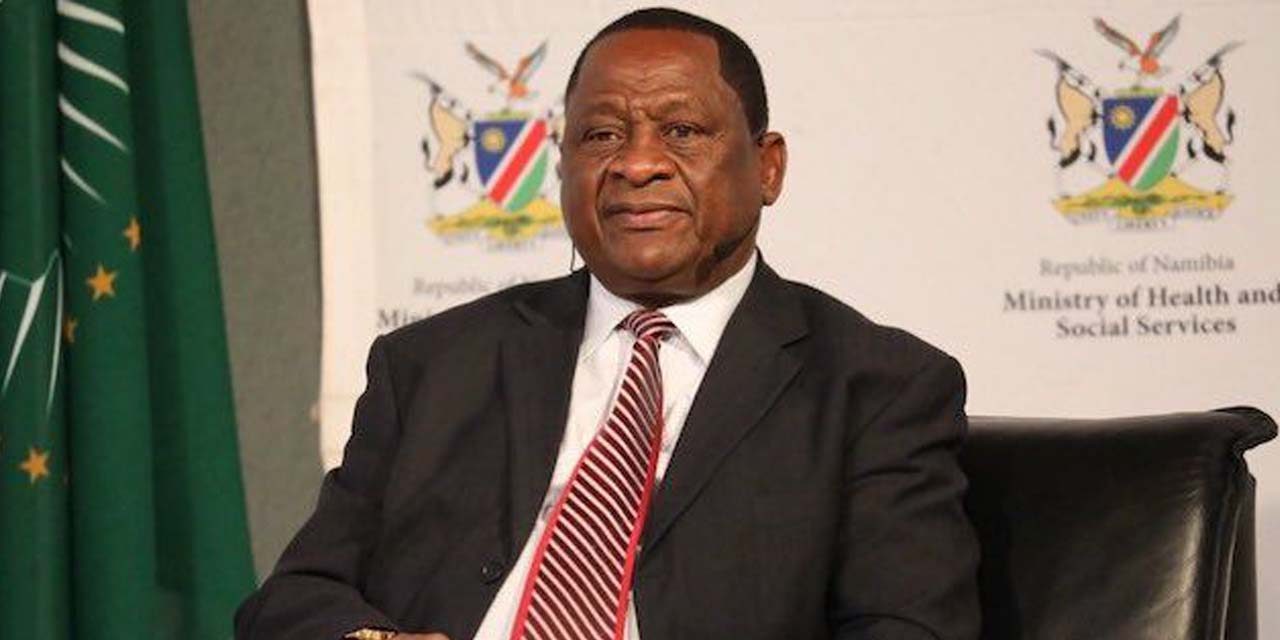 Minister of Health and Social Services, Kalumbi Shangula, says Namibia will go ahead with the procurement of the Johnson & Johnson vaccine despite reports declaring the vaccine to be less effective against the Delta variant.

“We don’t base judgment on a single source,” sates Shangula adding that the public will be notified when the ministry has received the dosses and how much the government has forked out to acquire the dosses. The Executive Director of the Ministry of Health and Social Services (MoHSS), Ben Nangombe, also shruggs of reports that the Johnson & Johnson’s Corona virus vaccine, which is administered as a one-dose shot, increases the possibility of a neurological disorder called Guillain–Barre syndrome.

According to the National Institute of Neurological Disorders and Stroke in the United States, Guillain-Barre Syndrome, is a rare disorder in which the body’s immune system attacks the sense organs where symptoms typically emerge as weakness and tingling in the limbs which can lead to fatigue and paralysis that may last for months or years.

Nangombe says the ministry has seen the reports and they are being studied but they are also cognisant that this are very rare occurrences, thus there is no reason why Namibia should be left behind as vaccines are regarded as safe and they are saving lives in other parts of the world.

“Only one in a billion people will be affected by that but generally the vaccines have been tested and approved by World Health Organisation and they are protecting people in different parts of the world in the bigger picture,” Nangombe says.

He adds that Namibia is procuring vaccines as they have various vaccines that they have approved for importation into the country and that is the approach that the ministry has taken and will continue with.

Forbes reported that a study from the New York University researchers uncovered that Johnson & Johnson vaccine is less effective at preventing Corona Virus infections from the Delta variant as the variant now accounts for nearly all of the U.S. Covid-19 cases recorded.

Namibia is expected to obtain approximately 501,333 doses of the Johnson & Johnson vaccine. A 333 333 doses are procured by the Government from the Africa Union Platform, which will be delivered in a staggered fashion from August to December. While the remaining 168 000 doses are donated to the country by the United States of America (USA) through the Covax Facility, and are expected in the country between July and September 2021. 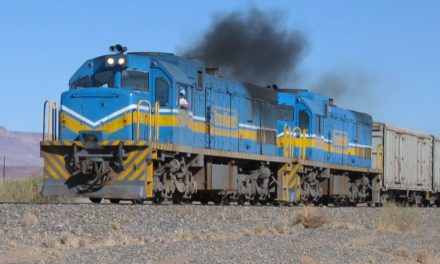 Intended TransNamib retrenchments not a surprise 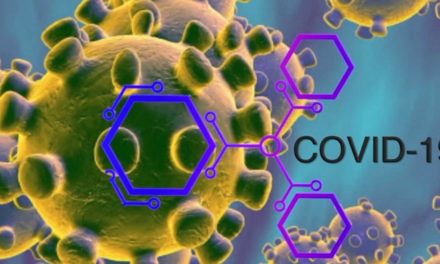 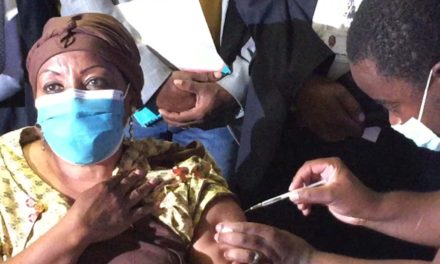 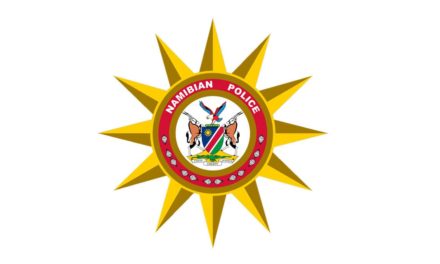