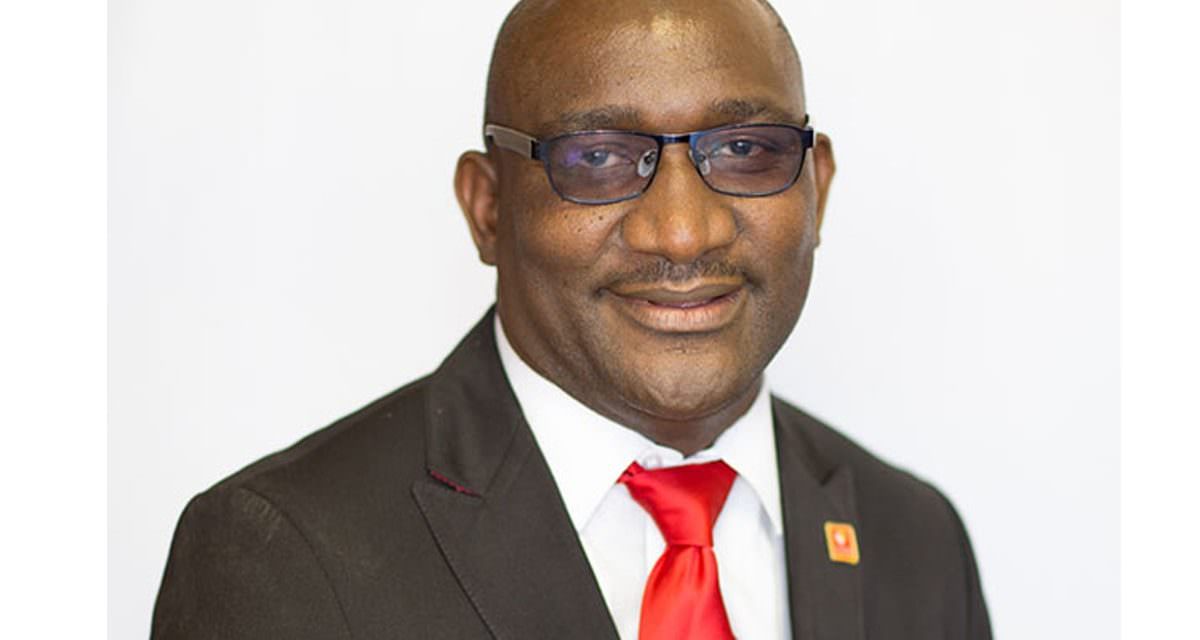 The High Court on Friday delivered its judgement dismissing Professor Frednard Gideon’s application with costs. Gideon had challenged the appointment of Dr Erold Naomab as the Vice-Chancellor (VC) of Namibia University of Science and Technology (NUST).

Professor Frednard Gideon was seeking to set aside the NUST Council decision made on the 12th of November 2020 to select Naomab as their preferred candidate to be appointed into the position of VC of NUST. He submitted that he was the candidate that had accurately complied with the published recruitment criteria.

Namandje and Gideon had also sought the appointment process undertaken to be declared unfair and unlawful. They also demanded that any employment agreement entered between the University and Naomab based on the purported decision of 12th of November 2020 be declared as unlawful and as ‘ultra vires’.

Gideon was ordered to pay the costs for the Chairperson of the NUST Council, the University and Noamab.

This comes after the case was heard in the High Court on the 4th of December 2020.

Naomab was appointed on 12 November 2020 as the best candidate for the CV position at NUST despite performing lower than University of Namibia Pro Vice Chancellor for Academic Affairs Professor Frednard Gideon, who was recommended by the committee that oversaw the interview processes. 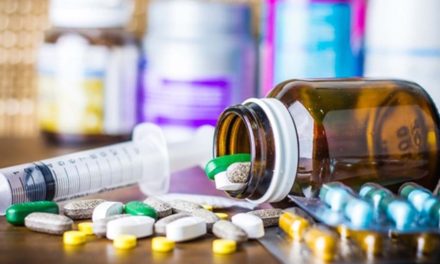 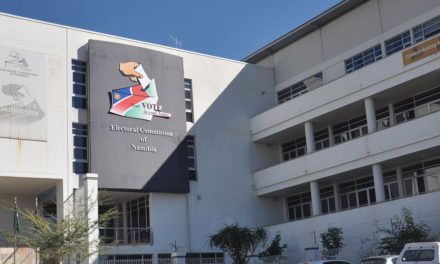 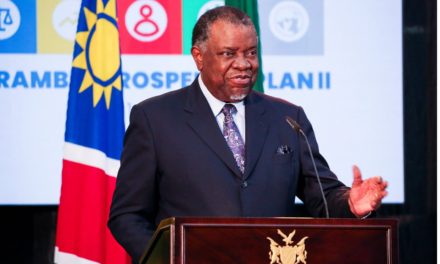