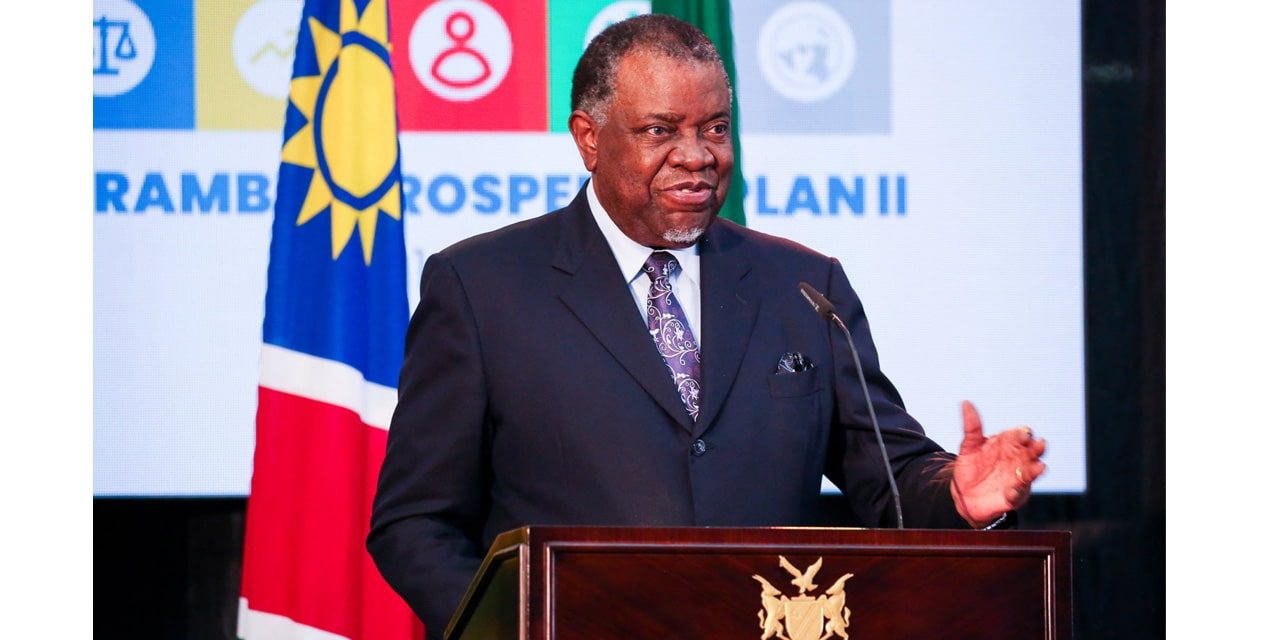 The Harambee Prosperity Plan II (HPP II) launched by President Hage Geingob on Thursday, has set an ambitious target to unlock projects with a commercial value in excess of N$ 27.7 billion over a 5 year period, while creating 42 000 jobs

Among some of the projects targeted, include a plan to build a Green Hydrogen plant and deliver 20 000 housing units countrywide by the end of HPP2 through public and private stakeholders. This aims to reduce the national housing backlog, which currently stands 300 000 houses.

How realistic the HPP II targets set are, Mnyupe said Government had done a lot of underlying research and analyses. “Government has done a lot of underlying research and analyses to ascertain whether some of the goals and projects, and ideas are potentially realistic, and of course the best way to do that is to execute the plan. I think it’s as realistic as you and I would like it to be. We have put in place various mechanisms to try and deliver beyond our potential. Our potential right now is very physically constrained but we have to deliver beyond that by partnering with people from around the world,” President Geingob’s Economic Advisor, James Mnyupe, said.

He said technical experts will be roped in to assist with tracking and monitoring a lot of these projects. “We put together a dedicated team of professionals that include project management professionals, Certified Public-Private Partnerships Professional as well as engineers. These are people who have built projects, mines, houses, green schemes for a living, so they know how to do it backwards and forwards,” Mnyupe said.

“The Government is [striving at] lifting this plan to where it’s potential can be, hence we can’t do this alone and we want to partner with private sectors and people from abroad to really do this, we are not just going to rely on the budget of the government to fund this projects.”

Mnyupe said the HPP II was included in the budget allocation, which was announced on Wednesday by Finance Minister Iipumbu Shimi. The Office of the President’s budget allocation increased by 23 percent to N$609 million from the N$490 million prior year.

HPPII retains the five core pillars, which are Effective Governance, Economic Advancement, Social Progression, Infrastructure Development and International Relations and Cooperation. Mnyupe said although similar, “Government is using similar models between Harambee Prosperity Plan I and II of which there are key differences.”

The launch of Harambe II comes as 54 out of 92 economic and infrastructure targets set under the initial plan were not achieved, or are behind schedule. 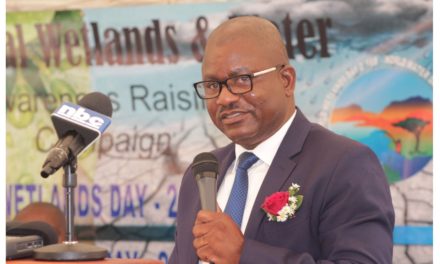 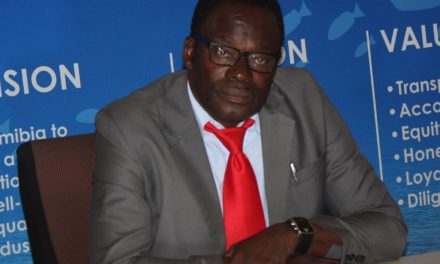 Only 800 qualify for quotas 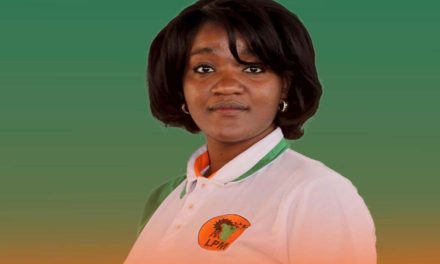 LPM digs into CoW over land 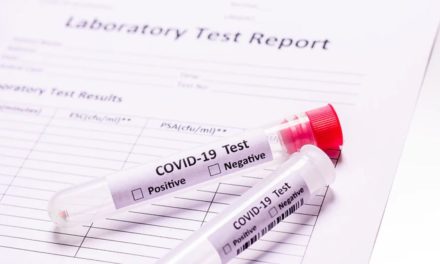