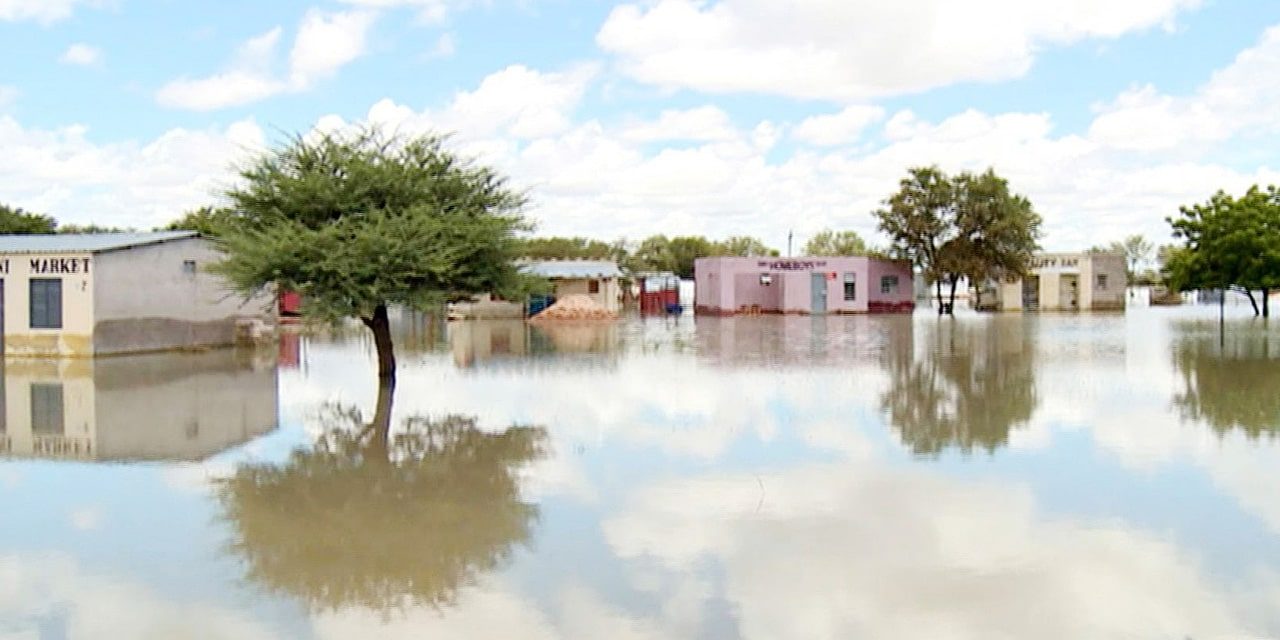 The Hydrology Unit in the Ministry of Agriculture, Water and Land Reform (MAWLR) has warned that Namibia will be receiving above normal rainfall from November this year to April of 2021 and that this will have an effect particularly in the flood prone areas.

Head of the Hydrology Unit at the MAWLR Paulina Mufeti revealed this in an interview with the Windhoek Observer, as she stressed that the country is highly vulnerable to extreme climate-related events, in particular floods and drought.

“Based on the Southern African Regional Climate Outlook Forum (SARCOF-24), and Sea surface temperature (SST), the forecast predictions speak the same language that we will receive ‘good rain’ which is an above normal rainfall,” Mufeti told the Windhoek Observer. 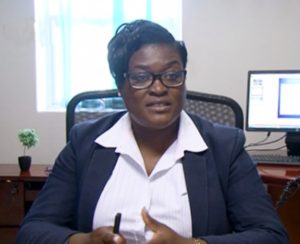 Head of the Hydrology Unit at the MAWLR Paulina Mufeti

According to weather experts, La Nina is a coupled ocean-atmosphere phenomenon that is the colder counterpart of El Nino. The name La Nina originates from Spanish meaning “the girl”, analogous to El Nino meaning “the boy”. La Nina events are also known to cause disastrous floods, for example following the strong La Nina in 2010, Queensland Australia experienced the worst floods ever.

Notwithstanding, the Meteorological Services in the Ministry of Works and Transport has issued the rainfall forecast which indicates that Namibia will receive normal to above normal rainfall for the 2020/21 season.

Quizzed on the ministry’s preparation on the impact of floods Mufeti said that,” In order to minimize the possible impacts of floods disasters and risk reduction, the MAWLR through its National Hydrological Services maintain a network of more than 200 hydrological station across the country.”

“These stations collect river levels and flows. Hydrological stations in flood prone areas are specially designed to transmit near real time river level data via satellite and cellular network platforms. The data from these stations is mainly used for flood monitoring and early warning.”

The type of floods occurring in Namibia are floods in the interior of the country and mainly flash floods caused by violent convection thunderstorms or heavy rains of short duration falling over a small area.

Floods from the country’s borders rivers are irregular seasonal floods which is a combination of high seasonal rains in head waters of their catchments and localized rainfall that can last for periods of several weeks. These floods occurrences, magnitude and timing are hard to predict and requires information on upstream conditions of these rivers.

Meanwhile, Northern-based Senior Hydrologist, Leonard Hango has warned Namibian people living in all the worst flood-hit areas to prepare in advance and avoid a last minute frantic when rivers and floodplains overflow.

“Take your valuable belongings to a safe place and always be on alert by following the news and weather forecast. For the Oshana Region, Cuvelai River Basin we are ready for the impact of the flood disaster. We have devices in place and we communicate frequently with all the parties involved including the other side of the border in Angola,” he said.

“What we need is funds from the Namibian Disaster Risk Management in order to utilize that on food parcels and health management for the affected persons in the worst flood-hit areas. Besides that we are very prepared and I hope the same applies to all the regions Namibia. Disaster Risk Management Plan (NDRMP) should avail funds for all the regions to deal with Flood/Drought Regional Contingency Plans (FDRCP) and most importantly they should communicate with the Risk Disaster Regional Management Committee (RDRMC) in such times,” said Hango the senior hydrologist at Cuvelai Etosha Basin.

According to Mufeti, Angola as an upstream country has been very helpful with giving positive coordinated support on water level data and early warning information sharing for floods through its Water Authorities.

“We expect this positive support and coordination to develop even further. Although there is no flood contingency plan in place between the two riparian States,” she said.

This comes as in March 2020, heavy rains in southern Angola resulted in rising water levels in northern Namibia and caused residents in the Okalongo settlement in Omusati region to move to higher ground. The displaced residents were allocated tents for temporary shelter at Onandjaba.

The hydrology unit head further explained that the MAWLR also utilizes flood bulletins to disseminate information and warnings to stakeholders such as Disaster Risk Management- Office of the Prime Minister (OPM) – which is responsible for coordinating the upscale, update and activation of regional multi-hazard contingency plans for flood mitigation and response, the media, neighbouring countries and other interested institutions and individuals.

She added that other options that the MAWLR use includes institutions or people on ground to verify flooding events, access to meteorological monitoring, Flood Risk Mapping, Flood Control Plan for Hardap Dam by NAMWATER, information from headwaters of other basin countries, remote sensing by using free internet satellite products and platforms for rainfall estimates, flood rapid assessment and hydrological flood warning and monitoring.

In terms of preparation by the OPM – Disaster Risk Management

“Regions supported by the OPM have developed multi-hazard contingency plans that are activated upon an outbreak of a disaster. The multi-hazards plans make provision for availability of resources such as human, material, equipment and financial at regional level to be utilized during a disaster such as flood, drought etc.,” said Anastasia Amunyela, Deputy Director Policy and Coordination & Directorate of Disaster Risk Management.

She further added that once a disaster such as flooding is experienced, the disaster risk management system makes use of the National Standard Operational Procedure that guides the actions taken by stakeholders. “These include steps to be taken at certain interval upon the outbreak of a disaster. For example what to do upon receiving a disaster alert and the flow of information amongst others.”

If the disaster is beyond the capacity of a region to deal with, the Disaster Risk Management Act. No. 10 of 2012 allows for the declaration of a national disaster so that more resources can be mobilized.

Amunyela said in order to facilitate movement during flood between Katima and Impalila Island of Zambezi region, the Richard Kabandjani boat is utilized to ferry people along this route.

“In addition, canoes were placed at specific schools to facilitate localized movement during flooding. There are tools such as crop assessment and vulnerability assessment and analysis used to determine the preparedness of farmers for cropping activities and the impact of a specific hazard on the livelihood of community members,” Amunyela revealed this to the Windhoek Observer.

“The key message is prevention is better than cure. As we are approaching a rainy season, the OPM would like to caution all communities in Namibia, particularly those in flood prone areas to heed to the early warning alerts by the Hydrological and Meteorological services and to cooperate with local disaster risk management structures, relocate to safer higher grounds ‘if need be’ to protect their lives and properties. Government also pleads with those relocated, to refrain from returning to flood prone areas, as they would only be risking their lives.” 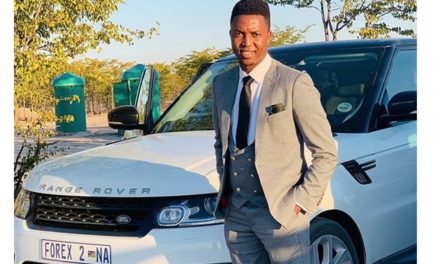 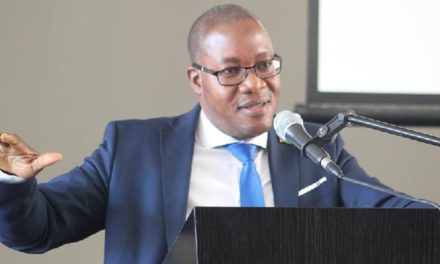 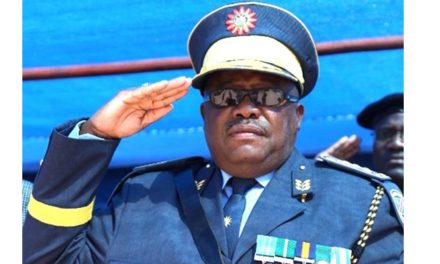