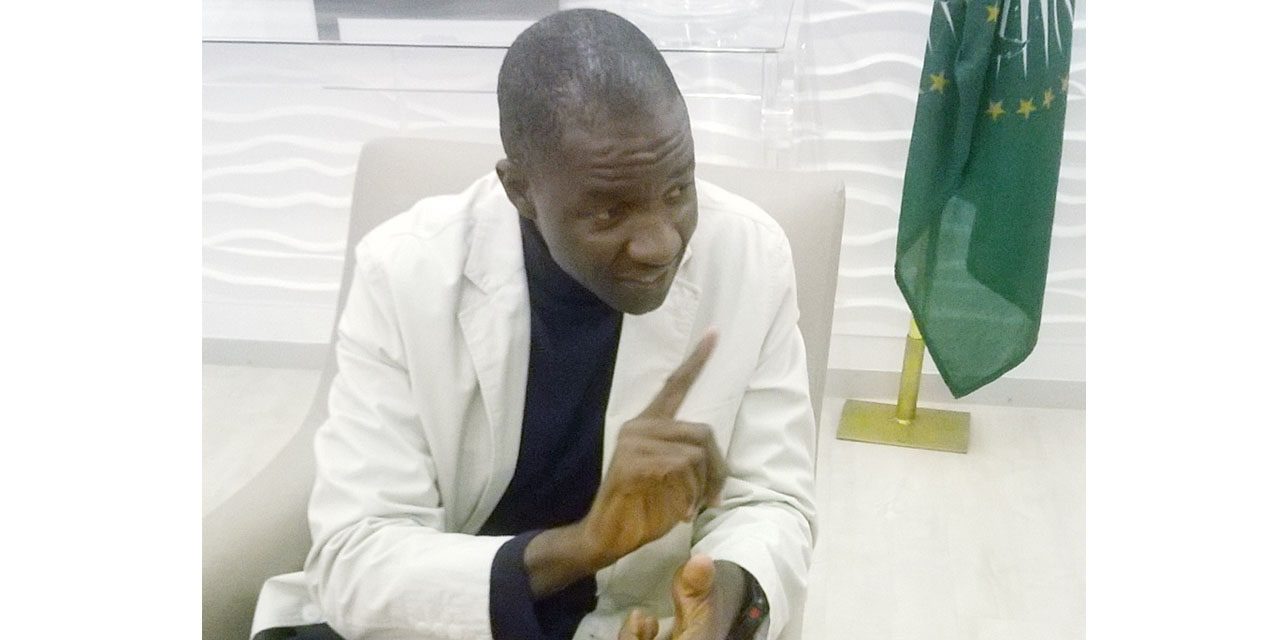 Dr Bernard Haufiku maintains that he regrets nothing, after being fired as Special Advisor on Health Matters in the Office of the Vice President by President Hage Geingob.

This as it emerged Health Minister Kalumbi Shangula had written to the President requesting for Haufiku’s removal from the national COVID-19 response team on the grounds that his presence had become untenable and that he was too self-righteous and not a team player and as a result has become impossible to work with.

According to Haufiku in one of his dismissal letter attachments delivered to him by Vice President Nangolo Mbumba, was a copy of the Windhoek Observer front page with the headline “We could have prevented this.” In the article, the former Health Minister had lamented the country’s poor handling of the nation’s COVID-19 response, a position which has now seen Namibia recording rising virus cases and fatalities. Walvis Bay has emerged as the epicentre of COVID-19 in the country.

On whether he regrets the statements made and could have contributed to his dismissal, Haufiku told Windhoek Observer, “On the fact that I said we were not ready in Walvis Bay, I don’t think anyone should be regretting, except if I am missing a point in human intellect or intelligence. The truth is we were not ready. How can we say we were ready when we have a 1,000 people who have tested positive for COVID-19 and are not in isolation. We are testing but we are testing people and letting them stay not in houses but Kambashus. How then do you expect the virus not to spread?”

Haufiku further said that the President had not warned him about his interactions with media prior to being fired and had only met Geingob twice this year, with the Head of State asking him “Are you still alive?”

He, however, said that he could not endure being muzzled under Shangula’s leadership.

“I had to express myself, especially when it comes to matters of public health that are having direct implications on public life and health,” said Haufiku.

This is the second time in two years that Haufiku has been fired by the President. In 2018, Haufiku was fired as Minister of Health. At the time, it was believed that the termination and transfer to the Office of the Vice President was because of his clash with Geingob over the location of the planned Ondangwa State Hospital.

“I had told the President countless times that I was not opposed to the building of Ondangwa hospital, all I was saying is that it must be built on a scientific recommendation and proper due process. [We should] not be told by a politician in Ondangwa or elsewhere [where a hospital should be located]. That, I had a problem with. We’re talking about a hospital, not a playground. I’m still of the same view.”

He said as Minister he had contemplated resigning several times but was advised against it by colleagues in parliament and cabinet.

“They said, ‘don’t resign as the onus would be on you, because if questions are asked they will say, but he resigned. Let those who took you out of your work as a medical doctor rather fire you if they think you’re not worth being a member of their team and where you are, you can still play a role in one way or another. The country still needs you.”

This comes as a letter from the Office of the President justifying his dismissal said that in carrying his mandate, Haufiku was expected to work harmoniously with the executive team of the Ministry under the leadership of Kalumbi Shangula.

“Kalumbi Shangula recommended to the President the withdrawal of Dr Haufiku from the Ministry of Health and Social Services pursuant to incidences of causing “discord among team members” and “disclosure of information” discussed during strategic meetings with the “media without prior clearance.”

The letter from the president’s office further stated that Haufiku’s conduct was viewed as “a distraction from the core responsibility of managing the pandemic (COVID-19) successfully”.

Namibia, as of Monday had recorded 2,406 confirmed COVID-19 cases and 12 deaths. Two of those deaths were recorded in Windhoek, with community transmission being attributed as the reason for the rising number of cases. 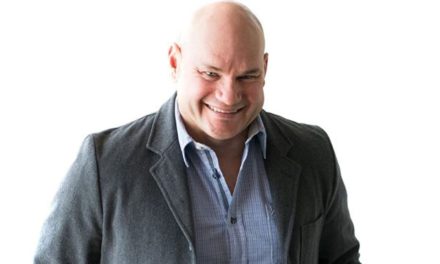 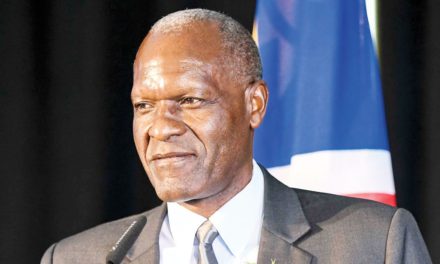 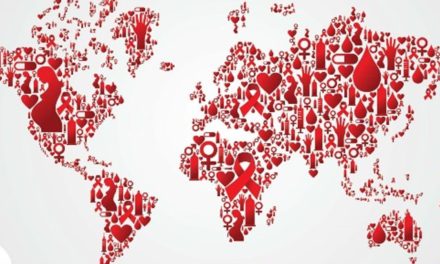 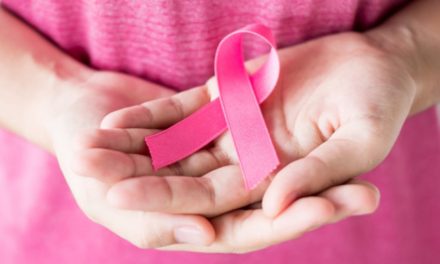 Breast cancer cases are on the rise