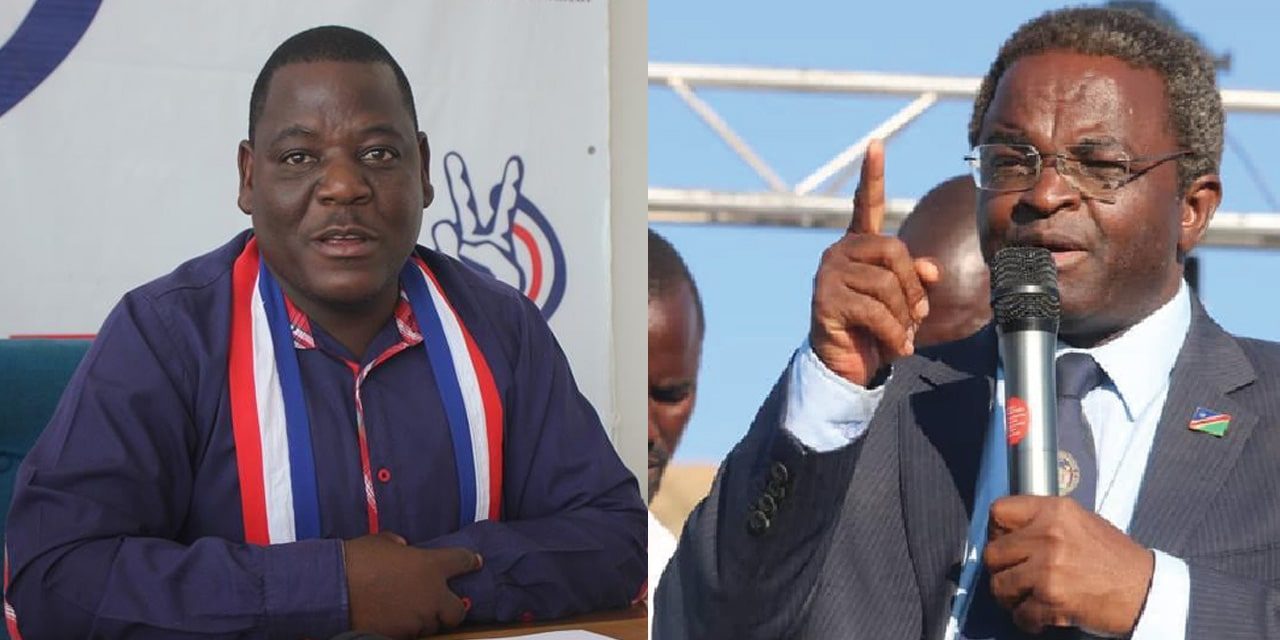 “Stealing is a criminal offence. My advice, to your Inquirer’s conscience, as I would advise any other citizen or legal entity, is that they should approach the Namibian police immediately and lay charges against the culprit with concrete objective evidence for a remedy,” Iitula said.

The IPC leader said stealing or theft is defined roughly as acquisition of a property belonging to another without the permission of another with the intention to permanently deprive that other of that property. “I wish them all the best for their attempts at convincing the Namibian Nation as such,” he added.

This comes after PDM Secretary-General Manuel Naringombe in a letter dated 21 October 2020, accused the new political party of using identical colors to the official opposition and requested the IPC to desist from duplicating the colours of the PDM in any sort of campaign material with immediate effect.

He said the colours of the PDM are defined by a distinct mix of white, blue and red, which the party has been using for 43 years. He added that the party remains puzzled as to why the IPC did not in turn to use a number of other colours depicted in their logo, such as the gold. “The usage of the exact colours of the PDM on the IPC’s campaign flyers seems like a deliberate attempt to confuse voters and sabotage the image of the PDM,” he said.

“It is therefore understandable that the electorate has come to define these respective colours as that of the PDM, it is exactly these colours that have come to define the very identity of PDM. Hence, the IPC using these exact same colours causes immense confusion among the electorate, and could potentially lead to mistaken voting in a number of instances,” Naringombe wrote.

The Electoral Commission of Namibia (ECN) distanced itself from the accusations made by PDM saying the Commission has no say on the matter as its core mandate is conducting elections.

ECN Corporate Communications and Marketing Manager Lina Ndengu said, “There are no ‘rules’ preventing political parties to use any colour of the rainbow as the only matter dealt with in the Electoral Act, 5 of 2014, is the issue of the distinctive symbol which should not already being used by another political party or may not be so similar to another party’s distinctive symbol that it may cause confusion to voters.”

“How can the ECN be aware of what colours of the rainbow any political party is going to use on its campaign posters? When a party registers with the ECN they can decide on the particular distinctive symbol (logo) they will use in future and whether or not they want to put that distinctive symbol on the ballot paper.

When the IPC applied for registration as a political party, they presented their distinctive symbol and when the PDM changed its name it also presented its distinctive symbol, and these two party logos are not the same at all. There is no misunderstanding or colours confusion between the two distinctive symbols, although both use three colours of the rainbow,” she said.

She said if a particular party feels another party is using the same colours of the rainbow, they should either do what the PDM did by approaching the other party to resolve it amicably or they should go to court to get an interdict preventing the IPC from using any particular colours. “Furthermore they should ensure that their voters are aware of their distinctive symbol which will appear on the ballot paper.” 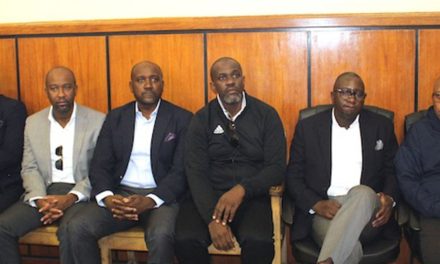 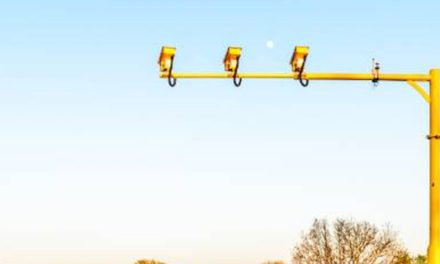 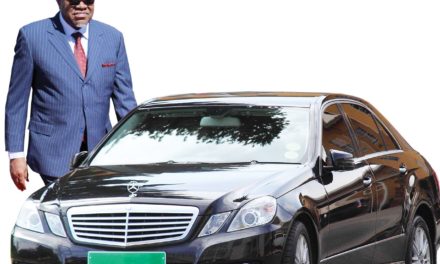 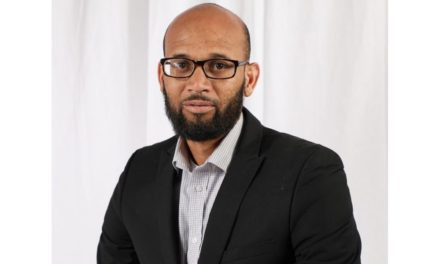