Kapere to get official funeral 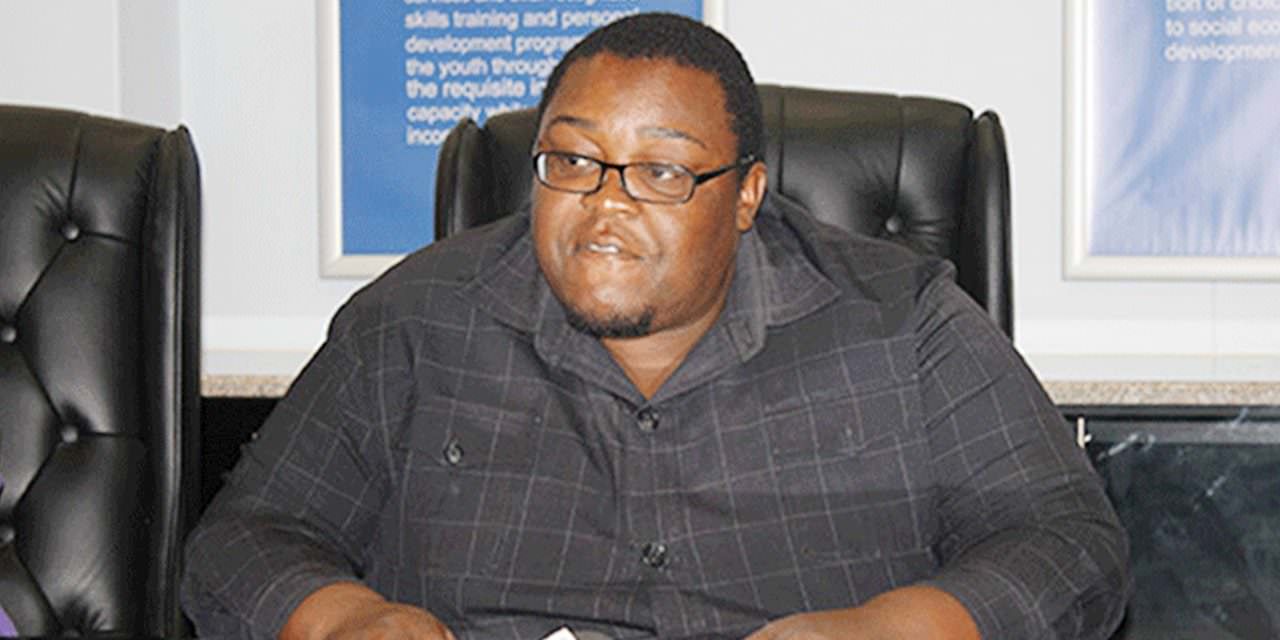 President Hage Geingob has conferred an Official Funeral on the late Mandela Kapere, Chief Public Relations Officer in the Office of the President, Dennis Shikwambi, confirmed to Windhoek Observer.

“Our nation and the Swapo Party lost a talented and dynamic Parliamentarian who played a vital role in shaping the trajectory of youth leadership and the development of young people,” President Geingob said. 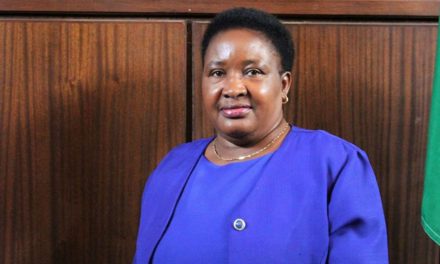 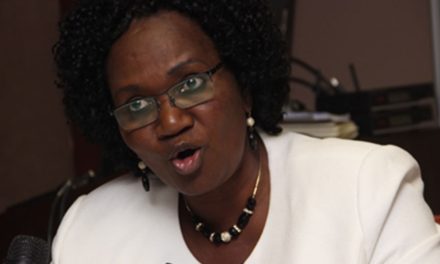