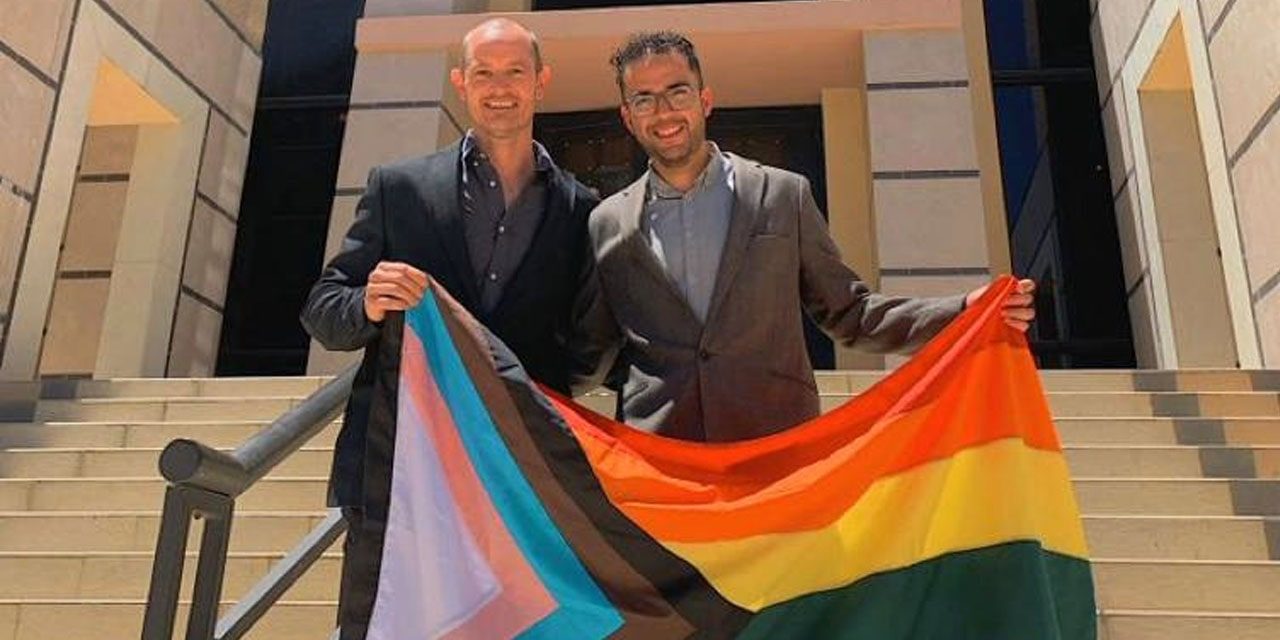 IN WHAT is purported to be a landmark case in the fight for equal rights for the Lesbian, Gay, Bisexual, Transexual, Queer and Intersex(LGBTQI), the Supreme Court today reserved judgment, which would possibly grant citizenship by- domicile to a Gay Mexican man, married to a Namibian man.

Eduardo Castaneda, married to Namibian, Phillip Luehl, approached the Supreme Court to challenge the Ministry of Home Affairs and Immigration’s refusal to grant him domicile status. A full bench consisting of Chief Justice Peter Shivute, Deputy Judge President Petrus Damaseb, and Dave Smuts today heard the oral arguments and closing remarks by the parties. The State’s lawyer, Advocate Jabulani Ncube, argued that in 2017, the respondents, Home Affairs Minister, Frans Kapofi, at the time, and the Chief of Immigration, through an oversight wrongly issued a certificate of identity to the applicant, in that the marriage certificate attached contained the words ‘husband’ and ‘wife’.

“Such certificate, however, was not cancelled and remained valid until it expired in June 2018 after a year. It is worth noting that the certificate of identity is issued to any person who is lawfully resident in Namibia. Applicant, however, alleges that such certificate has provided him with domicile status in Namibia,” Ncube argued today.

In 2019, Castaneda again applied for another certificate of identity, which was subsequently rejected on the grounds that the marriage of two made is not recognised in Namibia. The ministry at the time said it had issued the previous certificate based on misleading documents.

The couple, in addition to this application also awaited for another judgment on Wednesday, in which they seek citizenship for their first born toddler son. The child was born in South Africa, through a surrogate mother. Just this year, they also fought to have their last born twin daughters, born in March, also in South Africa, to enter Namibia. They too were born via surrogacy. Authorities denied the babies entry into Namibia, demanding that the couple provides proof of paternity. The couple unsuccessfully challenged the ministry’s decision.

Barely a month later, however, the ministry granted the babies permission to enter into the country. “The appellant fully motivated his application for a domicile by pointing to the fact that he is in a stable loving relationship with a Namibian citizen, to whom he is married in accordance with the laws of South Africa. He indicated how long he has been living and working in Namibia. His Namibian partner supported his application for a domicile. In addition he motivated the application on the basis of the universal partnership between him and his Namibian partner. The respondents’ stance is that because the appellant’s marriage to his partner is not recognised in Namibia, he does not qualify for the domicile certificate regularly and normally issued to spouses of

Speaking to Windhoek Observer shortly after the matter was concluded, Omar van Reenen, founder of Namibia Equal Rights movement, says a judgement in favour of Castaneda would mean a judgement in favour of Equality & the Rule of Law. “It would mean our Constitution reigns supreme over State-sanctioned homophobia. It would mean LGBTQ+ couples with foreign spouses will not be deported or targeted. It would carry weight for LGBTQ and civil and human rights cases pending in lower or higher courts. The Supreme Court’s judgement would be used as precedent in those cases that the State cannot simply discriminate against LGBTQ+ persons on the basis of their sexuality,” van Reenen says, adding that since January, nine cases have been registered by LGBTQI persons with Namibian courts.

He also says the expected judgment on Wednesday with regards to the couple’s first child would also assist heterosexual Namibians in adopting children abroad. 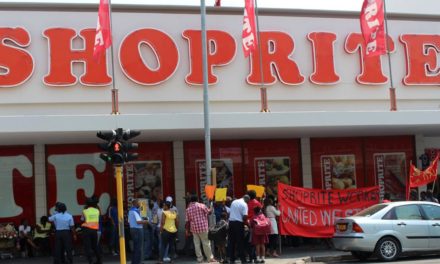 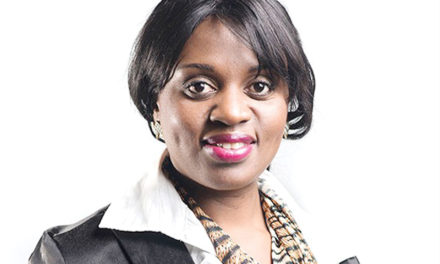 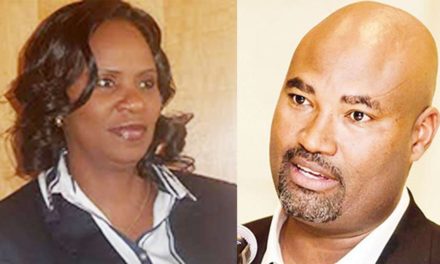 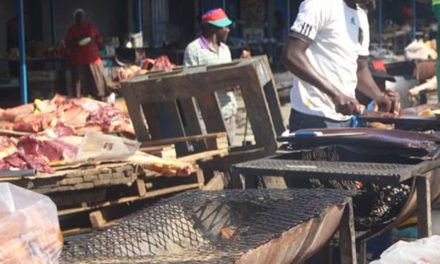