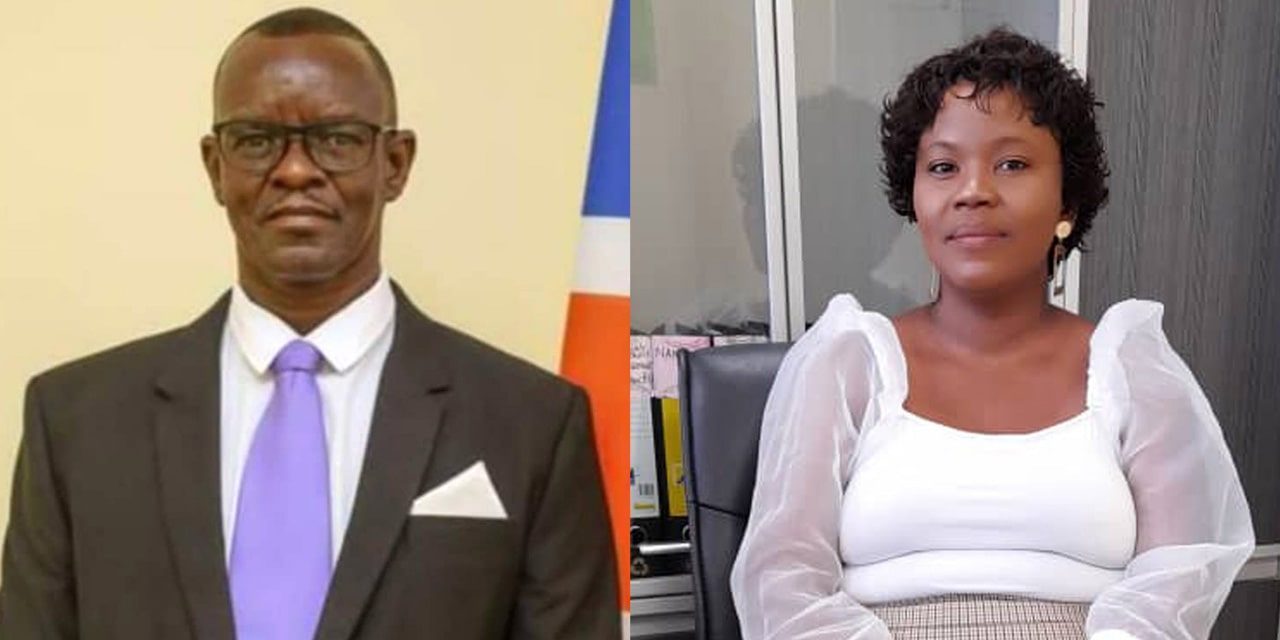 The Landless People Movement (LPM) is being dragged before the High Court by two former Mariental town councillors, Daniel Gariseb and Rogetta Haak.

The former councillors through their legal representative, Richard Metcalfe, filed for a review application at the High Court on 30 April.

The application seeks to rescind their recall and annul the appointments of Frensis Franciska Gawases and Andy Boois as new councillors of the Mariental municipality. The application furthermore directs the opposition party to reinstate the former councillors and to do all things required to effect such reinstatement within ten days of the court order.

“The copies of the issued review application are currently with the Deputy Sheriff of Windhoek to serve on the respondents (LPM and Mariental town council),” Lawyer Richard Metcalf told the Windhoek Observer.

This comes after the two councillors’ plea with the opposition party to reinstate them fell on deaf ears, amid allegations that the two LPM members had been denied a proper disciplinary hearing by the party before it recalled them this February from their positions on the Mariental municipality.

The two, through their lawyer, had earlier demanded reinstatement by the party threatening it to drag it to court and report them to the Anti-Corruption Commission (ACC) for corruption.

“When somebody makes a decision that is not consistent with the law and denies you your administrative rights in terms of Article 18 of the Namibian constitution, which guarantees administrative fairness, one goes to the High Court and the court will grant you relief that you were not accorded your rights,” Metcalfe said.

Metcalfe, had earlier warned that, “should such notice of withdrawal of illegal removal of our clients not be received by 10h00 on 10 March 2021, the matter proceeds to review in the High Court of Namibia. All our clients’ rights are reserved,” and is now taking the necessary steps to bring justice for his clients.

State of emergency comes to an end 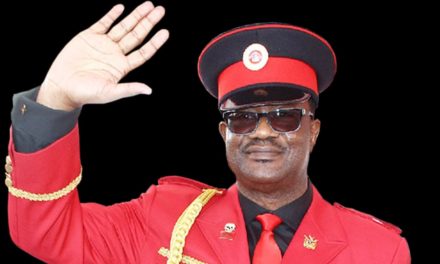