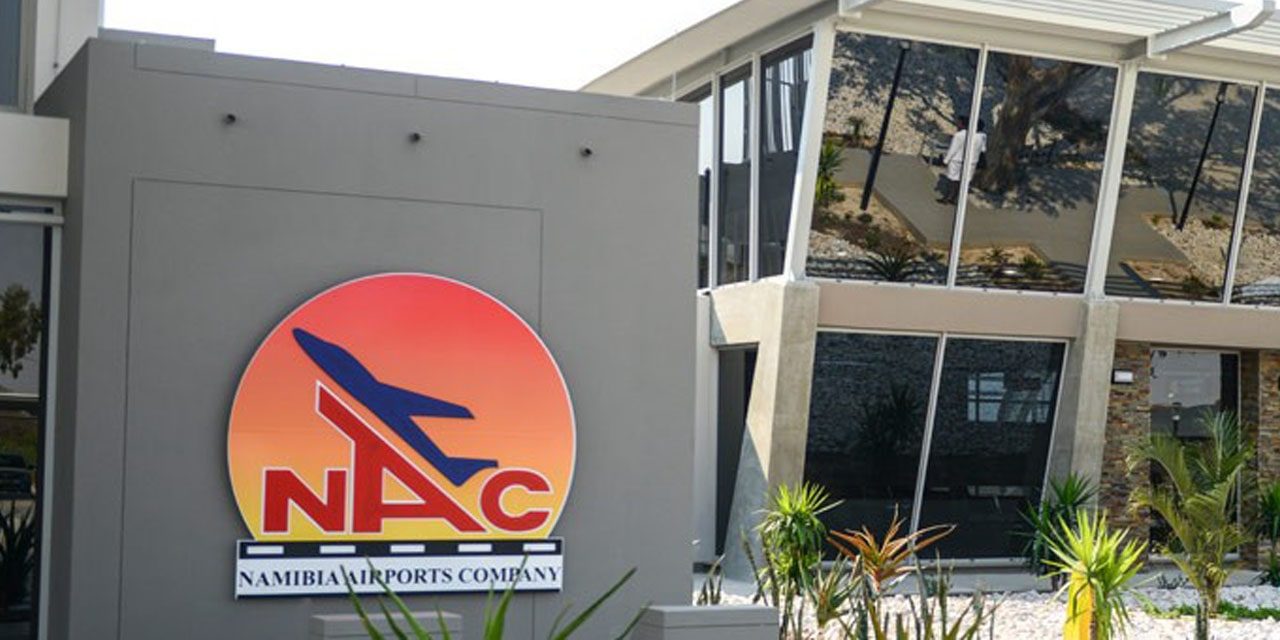 The negative effects of Case 33 who was arrested by police for entering the country illegally are being felt by various organisations in Windhoek, with the Namibia Airports Company (NAC) becoming the third organisation this week to lockdown its building as part of precautionary measures against Covid-19.

According the airports operator, one of its employees resides in the same building, 77 on Independence, where the Covid-19 positive suspect was arrested.

On Thursday, the Ministry of Agriculture was also forced to send its staff home after finding out that three of its staff members could potentially have been exposed to Case 33.

The Bank of Namibia on Wednesday also internally reverted to stage 1 of lockdown for a period of 14 days as a precautionary measure against the possibility of staff being exposed to Covid-19.

“The public is further being informed that no staff member of the Bank has been traced by authorities to have come into contact with Case Number 33. But the Bank took the decision out of an abundance of caution, given that two of its staff members reside at the accommodation complex where Case Number 33 was residing.”

Case number 33 is a 35-year-old Namibian with South African citizenship currently in police custody but quarantined at a local hotel. 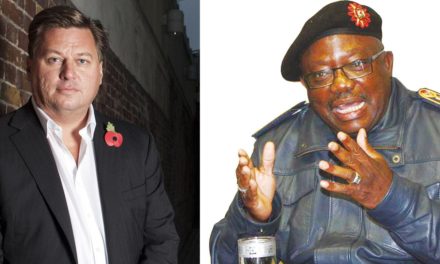 More needs to be done in terms of vaccination – Geingob 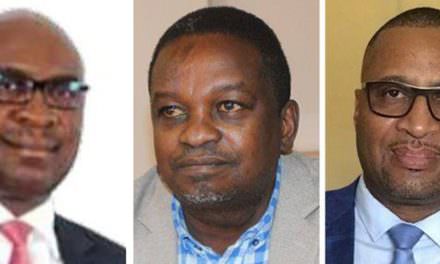