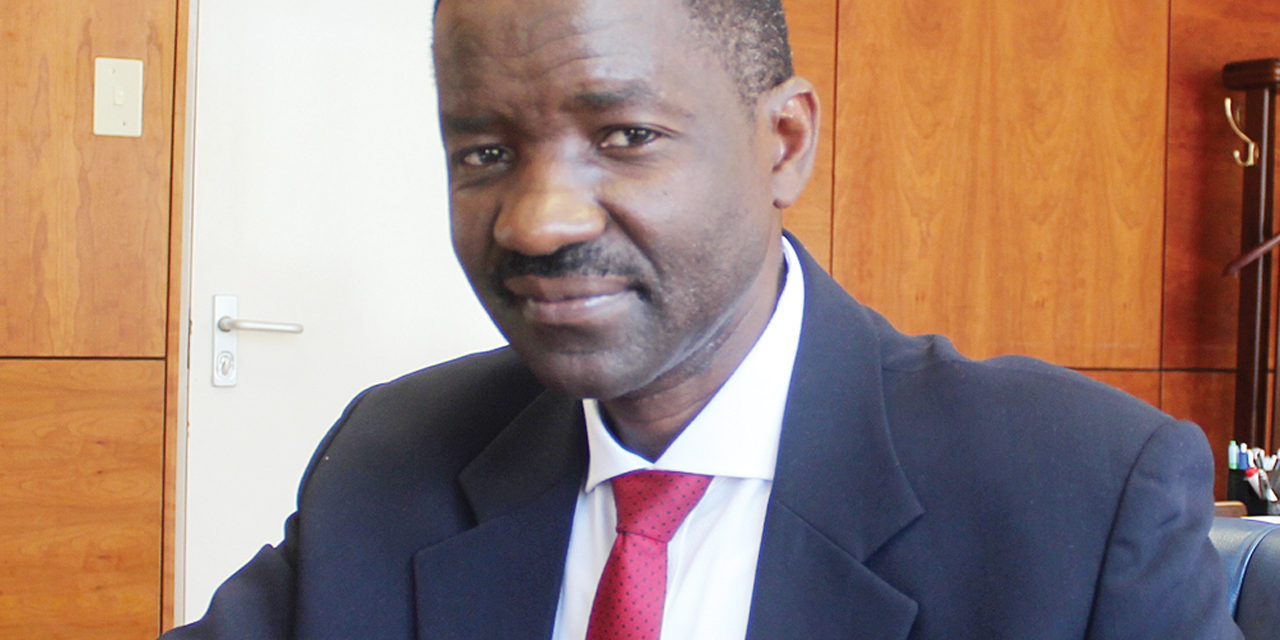 Former Health Minister and National Coordinator of the Covid-19 task team, Bernard Haufiku says with the current low number of Covid-19 tests conducted in relation to the population and disappointingly high level of people movement, the country cannot confidently say it’s on top of the pandemic in Namibia.

According to Haufiku the country should have carried out 5,000-10,000 tests by now, more than a month since the country announced its first positive case in March.

“The less than 500 tests we have carried out so far is nothing in relation to our population. We should at least have tested 5,000 to 10,000 by now. Because of limitations with testing kits and other factors such as Human Resources, we haven’t tested a reasonable number of people from which we can draw confidence that we are truly ahead of the virus and not the virus ahead of us. With the current number of tests and disappointingly high number of people movements in all directions in Namibia, we cannot confidently say we are on top of the pandemic in Namibia,” he said.

Haufiku who has emerged as the trusted voice in government’s fight against the spread of Covid-19 said the existing government strategy, where suspected cases are only tested, needs to be revised to allow more testing, which in turn will allow more data on the spread of virus in the country.

“The current strategy has worked to a limited extent but we cannot continue with it. We need to test more people to be able to know if community transmission of SARS CoV2 is taking place; which I suspect is,” he said.

Haufiku maintained the current number of positive cases recorded is suspect as the existing testing of Covid -19 was limited in the country.

“My concern about the current 16 positive cases we have in Namibia is that this is too good to believe. The other assuring situations which is also of concern, is the fact that over the last 11 days, non-positive cases were picked up even among those we suspected of having Covid-19. There are not many countries in the world, even among developed countries, that are not picking up a case for a whole week let alone 11 days. But this could also be an indication that we are not testing enough,” he said.

Quizzed on the capacity and ability of Namibia Institute of Pathology (NIP) to test for virus in the country, he said, “Having the test performed using proven laboratory procedures, I have no reason to believe that the results are false. I was particularly assured by the Namibia Institute of Pathology (NIP) that they are doing cross testing with NICD or NHL in SA for quality assurance,” he said.

“NIP testing capacity is good without any doubt. I was tested by them and I believe the results they gave me. Even PathCare sends their samples for testing to NIP now for testing instead of South Africa. The testing machines at NIP have been benchmarked in NICD machines in SA and I have been informed that some technical staff members from NIP have attended a training course in sampling/swabbing and doing RT PCR tests for Coronavirus at NICD in SA. So all of this gives us assurance that NIP testing capability and standard is of high quality and internationally acceptable. By the way, NIP laboratory has been accredited by both our local HPCNA, WHO and other international accreditation bodies.”

On the border opening with Angola he said, “There are nationals and Namibians living in Angola who need medical treatment and refilling of their chronic medications such as those for high blood pressure, diabetes or HIV. Namibians returning from Angola are required to go for a mandatory 14 days quarantine in the region of entrance while Angolan nationals entering Namibia for medical reasons are required to produce their medical passport and proof of yellow fever vaccination.”

“It has been our position that mass testing ought to have commenced already, particularly for public places such as schools, parks, and Kapana places. The informal settings are more prone to the virus because of poor sanitation. More efforts should be focused there. We are testing at a very slow rate; we need more testing and more disinfecting. Government should reach out to private sector laboratories to help screen as many people as possible,” he said

Calls by Venaani come after former Health minister, Richard Kamwi has also advocated in support of mass diagnostic testing according to media reports.

Namibia’s response to the Covid-19 outbreak has been characterized by poor handling of suspected cases, poor planning with the country scrambling to source equipment and beds for suspected cases that require hospitalization. Health minister Kalumbi Shangula has not helped confidence in existing government measures amid questionable announcements, which have seen him backtracking on previous announcements. 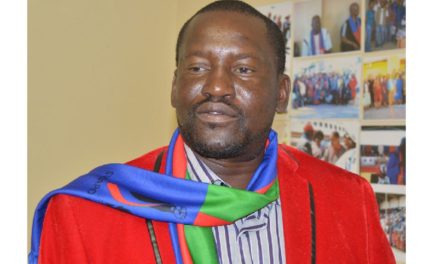 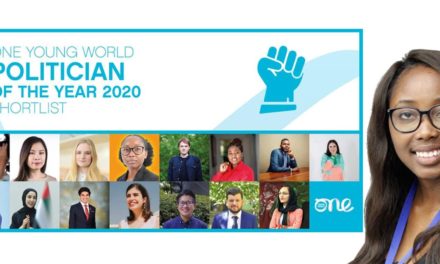 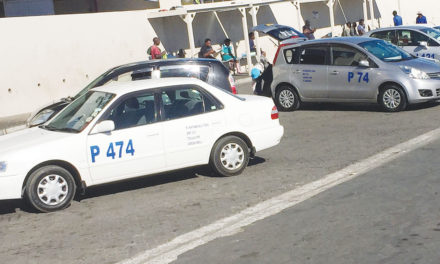 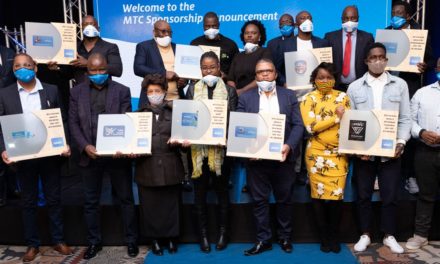