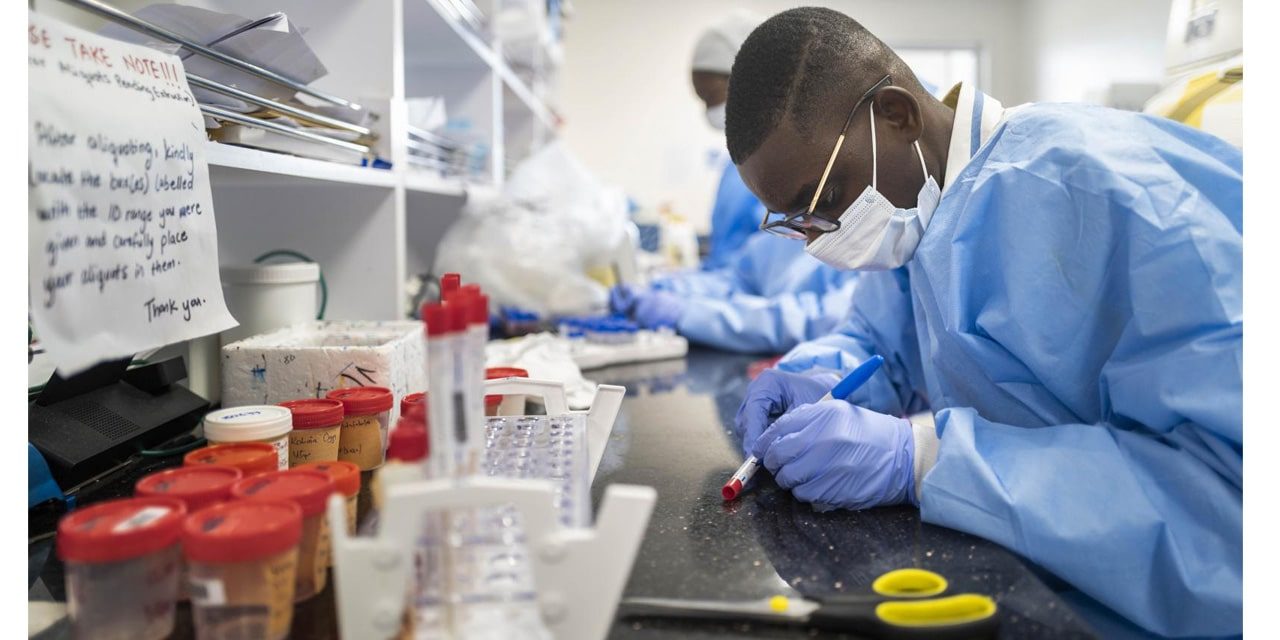 Namibia’s COVID-19 death toll continues to grow at an exponential rate, with the country recording over 100 deaths in one month.

Since the outbreak of the virus up to January 21, Namibia had recorded a total of 300 deaths. The country’s COVID-19 deaths have now surpassed the 400 mark according to the latest figures from the Health ministry, with a total of 406 deaths recorded.

Over the last three days, the Health Ministry has announced seven COVID-19 related deaths. Minister of Health and Social Services, Kalumbi Shangula, said the four new deaths were recorded in Windhoek, Onamdjokwe Mariental and Oshakati on Monday. “259 new Covid-19 cases have been identified from the 1248 results received from the laboratories in the last 24 hours, representing a 21 percent positive ratio. The gender distribution of the reported cases is 159 males and 100 females. The age range is from nine months to 82 years,” Shangula said.

Among the confirmed cases are 141 learners. Among them 57 are from Onesi Senior Secondary School (SSS) in Tsandi district, 30 from Uukule SSS in Onandjokwe district, 10 from Ruacana High School in Outapi district and the rest are from different schools. Eleven teachers from different schools and three healthcare workers, each from Katima Mulilo, Otjiwarongo and Windhoek districts are among the positive cases.

“The total number of active cases currently stands at 2 055. 139 are hospitalized and 15 are in ICUs,” the Health minister said.

The increase in cases comes as the AstraZeneca vaccine, which Namibia is expecting through the COVAX facility, is now only expected in the country at the end of the month. Although the vaccine was found to be ineffective on the new strain of COVID-19 discovered in South Africa called the 501.V2.

Last week Chinese Ambassador, Zhang Yiming, announced that the country will be donating 100 000 COVID-19 vaccine doses at the request of the Namibian government, which has targeted health workers and the most vulnerable citizens, including the elderly and the sick to first receive the COVID-19 vaccine, expected in the country at the end of this month. 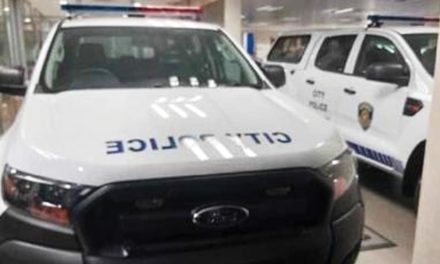 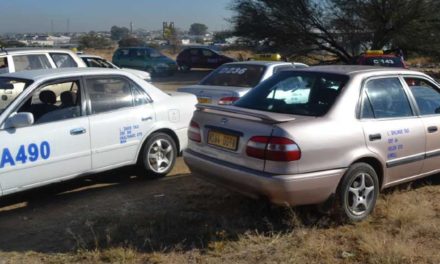 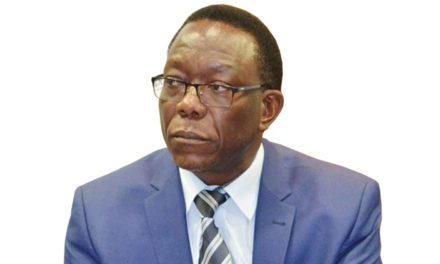