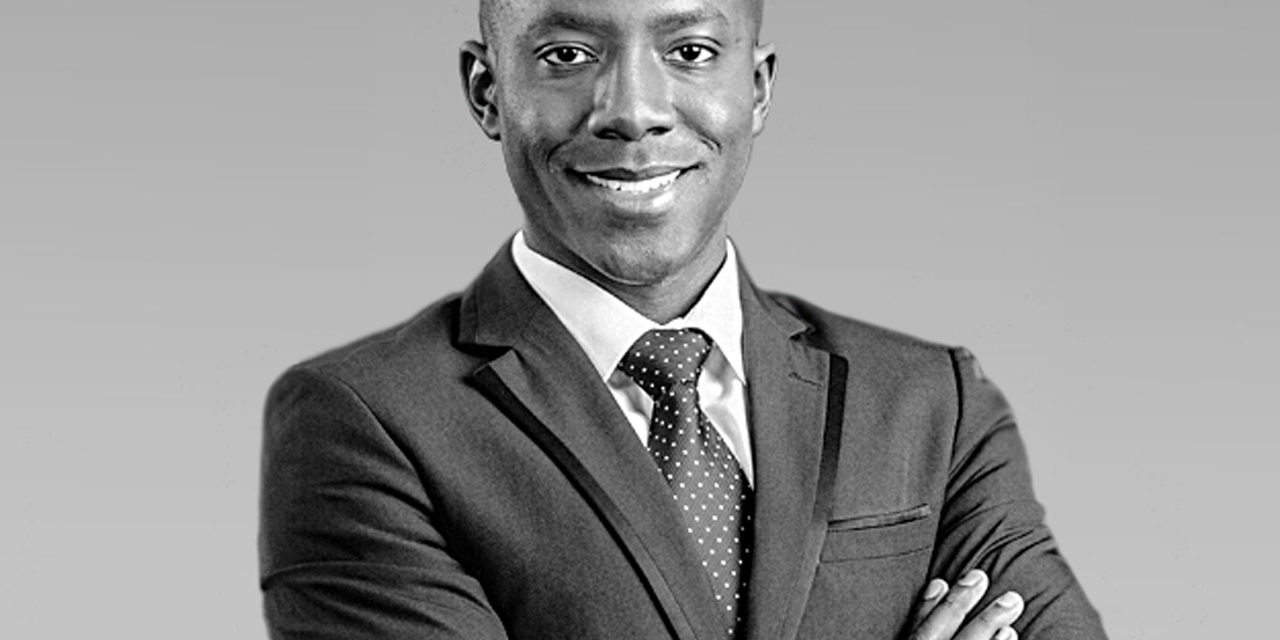 Namibia’s budget speech to its parliament is nearing, and the question is how the new finance minister is going to fund the mineral-rich country’s state spending after pension funds were indirectly used last year.

The nation of less than 3m people relies heavily on developmental aid from South Africa – in the form of customs revenue sharing – to fund its public outlays. Namibia, however, has a large pool of investment money relative to its economic output.

It was this segment that the country’s finance ministry targeted last year and the year before. In a similar vein to SA, Namibia’s retirement fund industry is forced to buy a certain amount of “domestic assets”, or local assets – be they shares or bonds.

In Namibia, the threshold was 35% local assets and in SA it is 70%, excluding investments in the rest of the continent.

By the end of 2018, as Namibia’s fiscal situation deteriorated, the finance ministry retrospectively forced pension funds to shift money from abroad back into the country.

The government issued amendments to the country’s Pension Fund Act – the same one that is also used in SA, albeit amended – which increased the local asset requirement to 40% on 31 August 2018, 42.5% on 30 November 2018 and 45% by the end of March last year.

Earlier in 2018, the SA government increased the allowance for offshore (excluding the rest of Africa) exposure for local pension funds from 25% to 30%. When the rest of the continent is included, SA pension funds can move a maximum of 40% of their assets out of the country.

The problem with the rest of the continent is the lack of investable and liquid shares listed on stock exchanges.

This was the case in Namibia when fund managers had to bring up to N$20 billion back into the country. The Namibian Stock Exchange has 40 listed shares and eight exchange-traded funds.

“It increased the local asset requirement from 35% to 45% for our non-discretionary savings pool (retirement and insurance funds). Over a year or so we attempted to repatriate anything between N$15bn and N$20bn. You need to remember that the size of the economy is only about N$190bn. So, we tried to inject 10% of GDP in a few months.”

This led to a ballooning in the returns on Namibian government bonds as asset managers scrambled to find healthy investable assets amid a dearth of stocks.

“If I look at the Namibian All Bonds Index over the past year, their total returns are in the middle double digits,” says Mnyupe.

“Typically, the Namibian 10-year bond is yielding somewhere in the area of 9% to 10%. So, for the return to exceed 15% to 16% means there was significant capital appreciation in the price of those bonds over the year in question.”

When bond prices rise, Mnyupe says there may be two reasons for it. Firstly, the quality of the issuer could have improved significantly and therefore justifies a higher price for its bonds.

It means the risk, also called credit risk, of the issuer not repaying the bond or future coupons (interest payments) has decreased, he explains.

Whereas the Bank of Namibia, the country’s central bank, lowered its repo rate once in 2019, it could not have been the reason for the blowout in bond prices.

And the quality of the issuer, being the Namibian government, has deteriorated markedly since mid-2017. The country lost its investment-grade credit rating from Moody’s Investors Service in August 2017 as the rating agency cited an erosion of the country’s fiscal strength due to “sizeable fiscal imbalances and an increasing debt burden”.

In December last year the agency downgraded the country yet again.Credit rating agency Fitch ditched its investment-grade rating of Namibia in November 2017 and lowered it by another notch in October last year.

Both credit ratings are now two levels below investment grade.“One can argue that the quality of our issuer has in fact gradually deteriorated over the past five years,” says Mnyupe, who also serves on President Hage Geingob’s economic advisory council which is tasked to advise on how to revive Namibia’s economy.

“When I look at the quality of our issuer, I look at the ability of our government to generate growth and associated revenue and the debt-to-GDP metrics for example. In short, its ability to service its financial obligations.”

When the rating of a country’s sovereign bonds declines – and especially when it hits sub-investment or “junk” grade – the cost of the debt increases. This the Namibian government knew well.

And subsequently issued the amendments to the prescribed asset regulations of retirement and insurance funds.Namibia’s debt rose from N$32.39bn in the fiscal year ending in 2014, to an estimated N$104.9bn in the year starting on 1 April, according to the ministry of finance’s estimates of revenue, income and expenditure statements for those years.

That means a jump in the debt-to-GDP ratio from 23% in 2014 to an estimated 51% in the year beginning on 1 April, according to calculations made from previous budgets and data from the Namibia Statistics Agency.

With a struggling economy, the debt ratio will continue to deteriorate. Namibia’s GDP is expected to have contracted in 2019 compared with meagre growth in 2018, according to the country’s monetary policy committee after their February meeting where they reduced the repo rate by 0.25 percentage points to 6.25%.

“The deterioration in 2019 was mainly due to declining economic activity in sectors such as mining, agriculture, manufacturing, as well as wholesale and retail trade,” the statement said.

“Activity in other sectors, including transport and construction, improved during 2019, relative to the corresponding period in 2018. The domestic economy is projected to improve in 2020.”

The International Monetary Fund supports the central bank’s outlook and forecast that the country’s economy will exit its recession in 2020 with a growth rate of 1.6%.Schlettwein, in his medium-term expenditure framework in October last year, predicted the government’s debt to rise to N$112bn in the fiscal year ending in March 2022.

It means that, if the government’s debt stayed on target to reach N$96.2bn by the end of March this year, Schlettwein will need to source N$15.8bn from either the domestic capital markets (which includes the retirement funds industry) or look abroad – due to the junk credit rating – for more expensive ways to fund the nation’s budget shortfall.

Mnyupe, however, says that if the government plans to increase the domestic asset requirement for retirement funds again, it risks paying increased interest rates to compensate investors for the credit risk associated with the Namibian government.

Namibia’s retirement fund industry managed N$168bn at the end of the second quarter of last year, compared with an estimated N$196.7bn GDP for 2019, according to the latest data from the Namibia Financial Institutions Supervisory Authority.

This makes it, as is the case in SA, a prime target for politicians in their bid to fund unaffordable government budgets and state operations.

This article originally appeared in the 19 March edition of finweek. 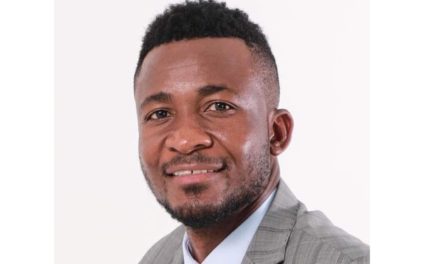 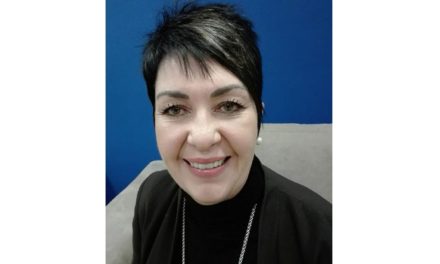 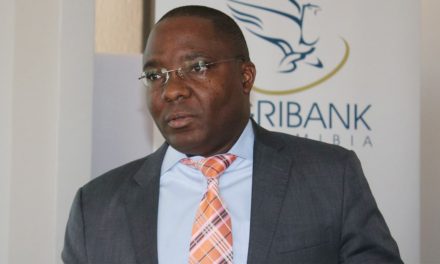 Agribank disburse over N$246 million worth of loans 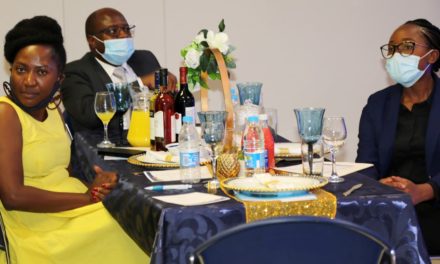