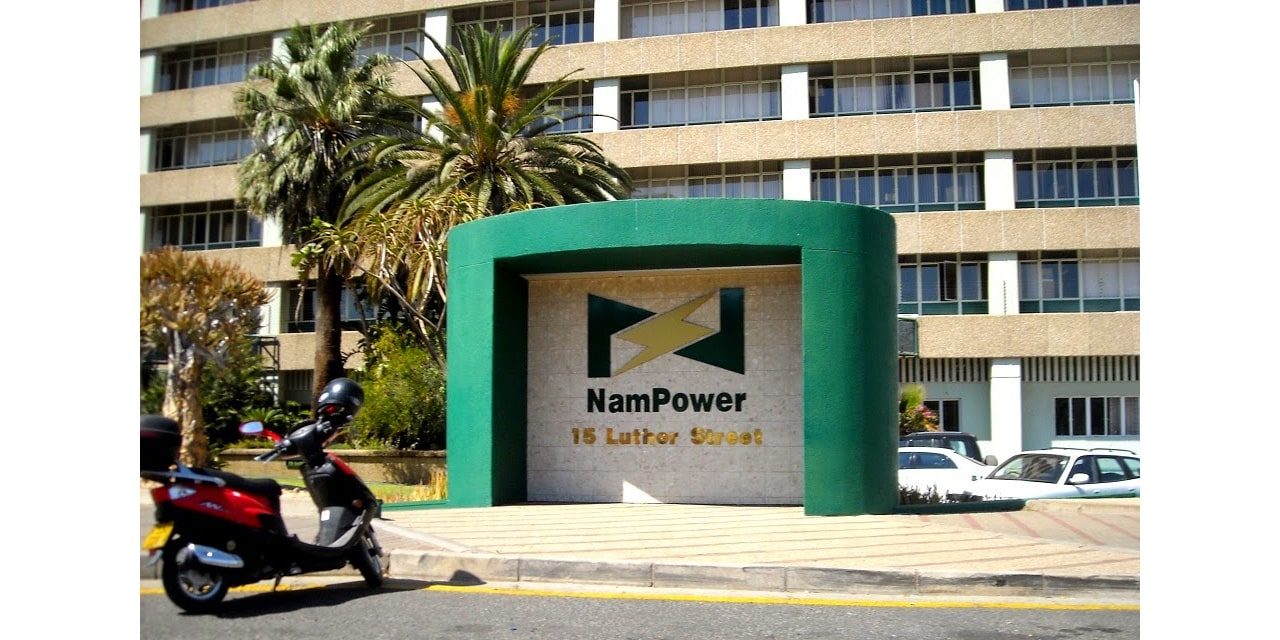 NamPower has threatened to cut power supplies to local authorities, government ministries and agencies that owe it close to a billion Namibia Dollars.

The move comes as the water utility, NamWater last week also announced that it’s owed more than a billion Namibia Dollars, with its biggest debtors also being local authorities , government departments and agencies.

In its breakdown , NamPower listed 11 village councils especially in the South, namely Maltahohe, Bethanie, Gibeon and Koës to mention a few.

While the Karas Regional Council was also listed among its debtors.

Five municipalities, namely Rehoboth, Okahandja, Karasburg, Gobabis and Aranos were listed by the power utility among those who will have their election supplies disconnected should they not settle their bills by the 12th of April.

According the NamPower Debt Collection Plan, public enterprises such as Agribusdev’s Orange River Irrigation Project, NDC T/A NIDA and Trans Namib Holdings Ltd could face power cuts for a minimum of four hours until they settle their accounts.

Ministry of Agriculture, Water and Land Reform, Ministry of Home Affairs, Immigration, Safety and Security, Ministry of Sport, Youth and National Service and Ministry of Health and Social Services are also among the debtors listed.

Minister of Home Affairs, Immigration, Safety and Security, Frans Kapofi, said he was not aware that the ministry owes NamPower.

“It is possible we might be owing them in some parts of the country where we have areas that are covered directly by NamPower, so I cannot really tell how much we owe,” said Kapofi

Kapofi said the cutting off of the electricity would have a serious impact on the activities of the ministry.

“If our electricity is cut off, especially by the border post, the whole system will go blank and we will not know the credentials of who is coming in and out of the country. We will not be able to issue birth certificates or death certificates,” Kapofi said adding that the ministry will be honouring the payments of NamPower, “It is one thing to publish something as to be factual.”

Executive Director of Ministry of Health and Social Services, Ben Nangombe, whose ministry was also listed , said its debt to NamPower was only N$196 000 and for clinics who are directly connected to the power utility.

Nangombe added that everything is paid through local authorities and not directly to NamPower pointing out that only two/ four clinics have direct accounts with NamPower.

The planned disconnections by the power company comes as City of Windhoek last week disconnected services ministries and state agencies that owe it close to N$80 million. 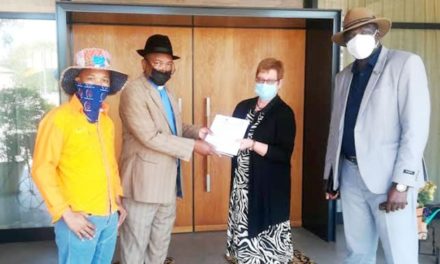 Namibia, Germany must recognise Diasporans are in Botswana because of Genocide – BOSNOO 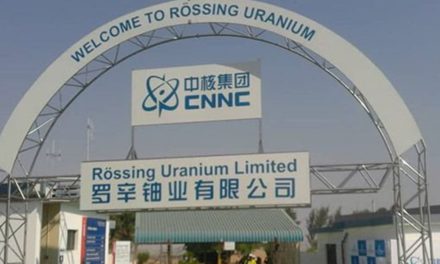 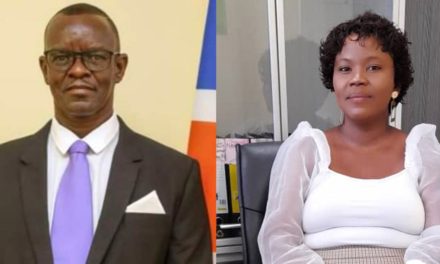 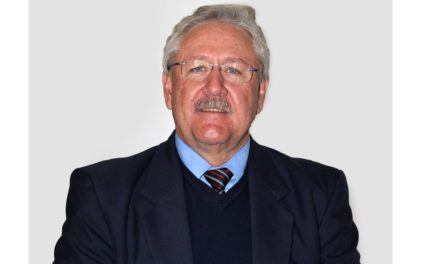