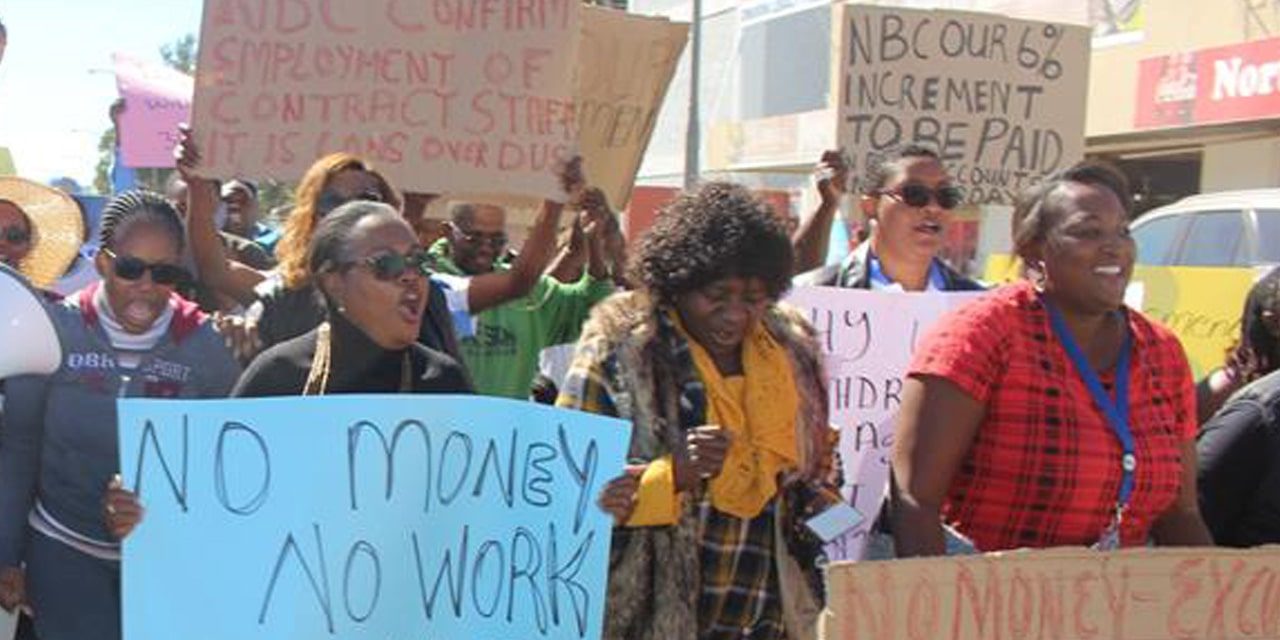 The Namibian Broadcasting Corporation (NBC) Board on Wednesday afternoon announced that it had struck an agreement with the Namibia Public Workers Union (Napwu) to bring the on-going strike at the national broadcaster to an end.

The industrial action, which has been in force since 22 April, and has seen much of the broadcaster’s services taken off air after most of the employees downed their tools, was ended after Napwu signed an agreement with the NBC Board and senior management. “Within the spirit of wanting to resolve the matter, the NBC’s Leadership, led by the Board Chairperson, Lazarus Jacobs and Napwu’s Leadership, led by Peter Nevonga, met on the 25th of May, 2021 and agreed terms which led to calling off the strike and subsequently cancelling the court case, which was lodged by Napwu,” NBC Director General, Stanley Similo said.

“Part of the conditions of the agreement, entails the matter pertaining to employees who have been employed on one-year contracts, a matter which the Board was dealing with. The NBC will now review and seek to have long – term employment secured for them. This development came after a great number of striking staff decided to abandon the strike. By late yesterday afternoon, the NBC had registered about 231 non striking staff members.”

The NBC DG said Jacobs will now lead a team, which will look into finding means of stabilising the NBC from an employee and employer perspective. “The Board and Management’s main focus at this stage still remains to secure jobs, hence the engagement with the shareholder for additional funds caused by the shortfall in the subsidy allocation for 2021/22 financial year,” Similo said.

He said the broadcaster was now awaiting the return of the striking workers. “We do welcome back our employees and look forward to a prosperous future,” the NBC DG said.

They also wanted workers who have been on monthly contracts to be offered permanent contracts. 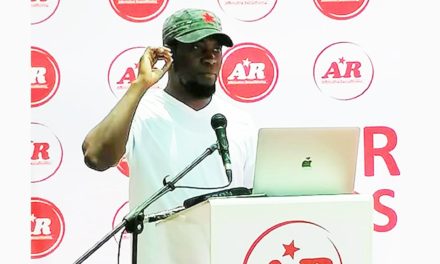 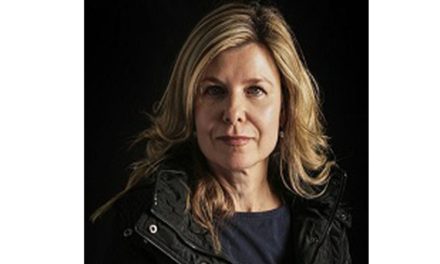