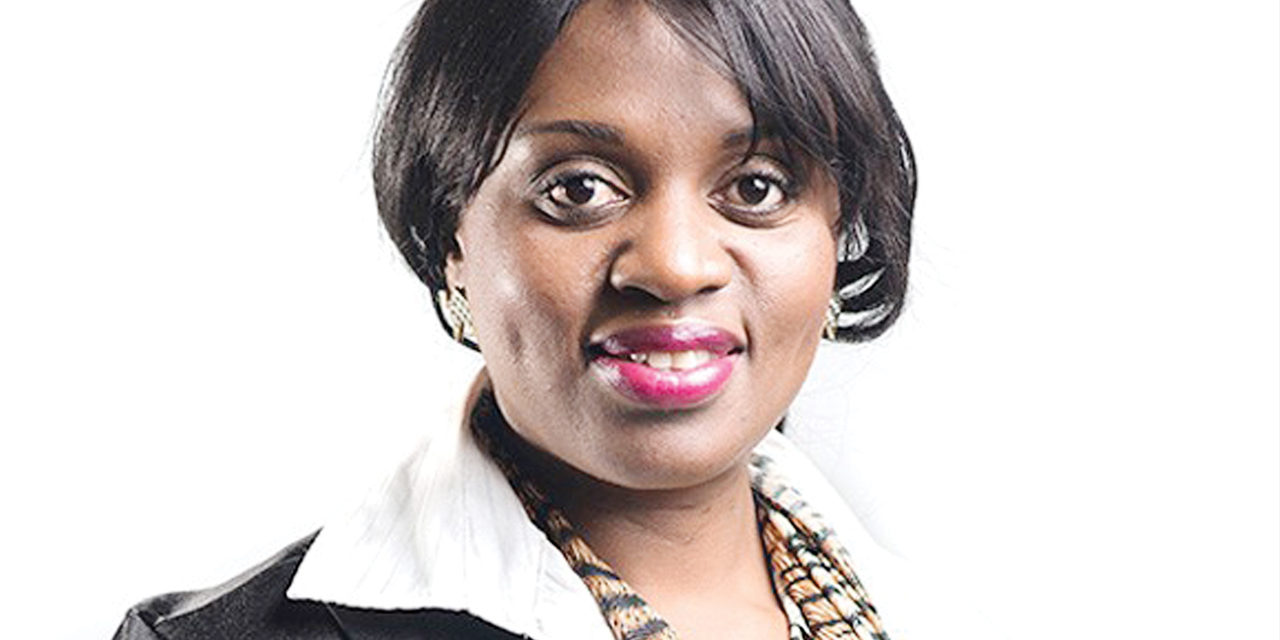 The Namibia Chamber of Commerce and Industry (NCCI) has raised concern over relief measures offered by commercial banks.

NCCI Chief Executive Officer Charity Mwiya speaking during a meeting with the Bank of Namibia (BON) Deputy Governor Ebson Uanguta, accused banks not delivering on promises made to assist businesses negatively affected by the effects of COVID-19.

“For example banks are swift in offering debt servicing holidays, but that such offers preclude interest reduction. To add salt to injury by adding administrative charges, treating a payment holiday as a new loan or credit facility, in doing so expecting borrowers to incur NEW debt to service OLD debt,” Mwiya said.

The NCCI’s CEO concerns come after the Chamber’s Help Desk has received increased complaints from the organisation’s member regarding banks.

Chamber’s Help Desk was established to provide advice, guidance and reassurance to enterprises large and small.

“Some banks are now classifying clients who were in good standing preCovid-19, as risks unworthy of support or debt rescheduling since the implementation of Covid-19 lockdown measures,” she said.

“The limping economy won’t recover, unless a win-win situation is created.”

BON in turn drew attention to its Determination No. BID-33 policy changes that relax regulatory requirements, to provide relief to banking institutions when dealing with impaired loans and to continue lending to the real economy, thereby stimulate economic growth.

“BON will look into the matter and assess if banks are indeed adopting a BURDEN SHARING stance as was hoped for, so that their clients aren’t worse-off if they took-up loan holidays than before rescheduling debt.”

NCCI and BON officials after the meeting agreed to meet again when the Central Bank has engaged with commercial banks.

Bank of Namibia after consultations with local banks in March announced a payment holiday for individuals and small business ranging from 6 -24 months, as it sort to cushion the domestic economy against the impact of COVID19. 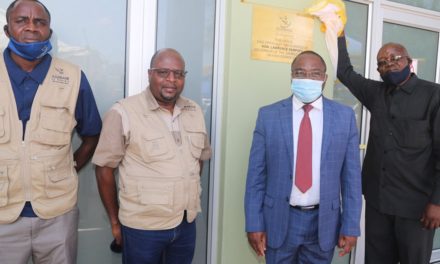 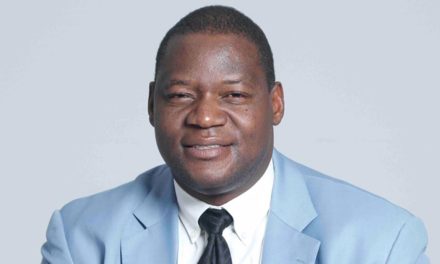 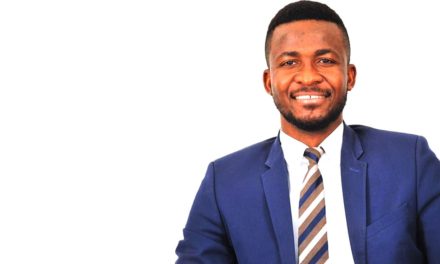 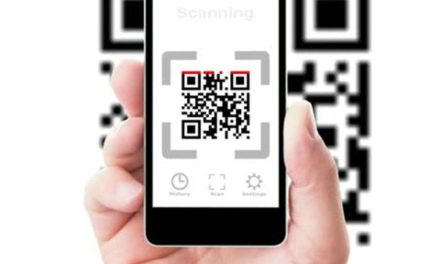