Ndeitunga cautions against looting rumors in the country 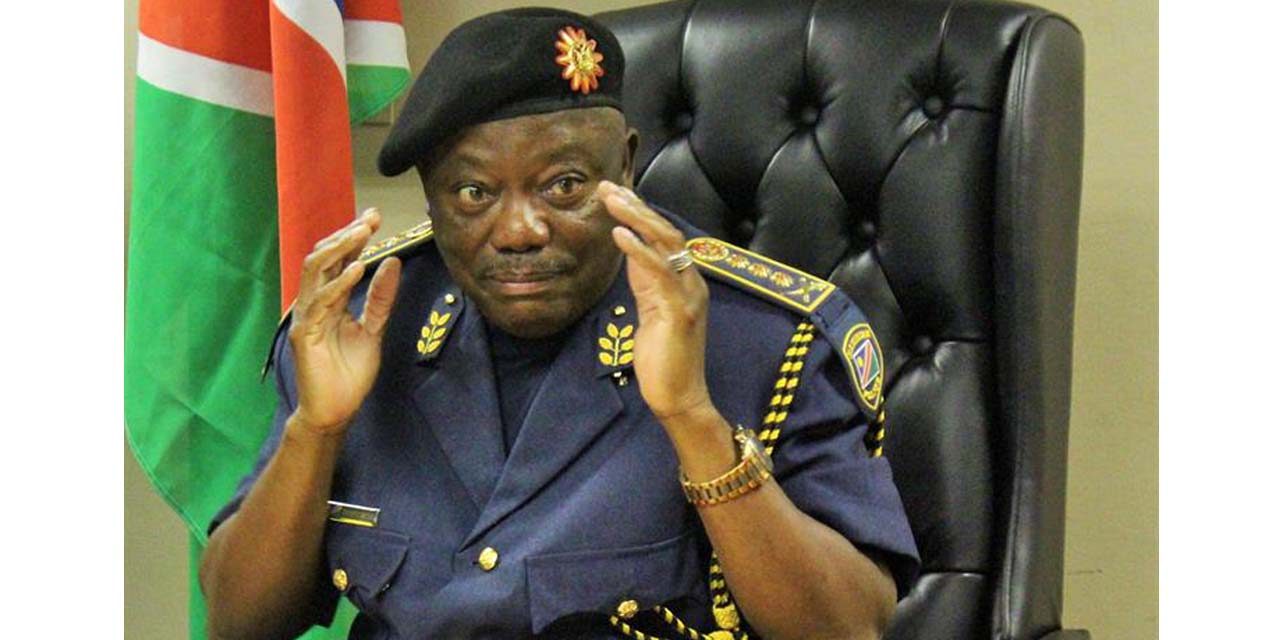 The Head of the Namibian Police Force (NamPol), Lieutenant General Sebastian Ndeitunga, is cautioning Namibians not to step on the tail of a sleeping lion.

This comes after the current unrest in South Africa, has led to speculations and messages on Social Media of planned looting in Windhoek this Friday, 16 July. Ndeitunga states that they are on top of the situation and have taken precautionary measures, if any disruptions might arise. He also reveals that the police has traced certain individuals who are spreading the “incitement of violence.”

“We are already on our legs and on top of the situation, there should be nobody who will try to step on the tail of a sleeping lion, we are ready for them. We have deployed officers, increased patrols and intelligence and all malls are under surveillance,” says Ndeitunga.

He further more calls upon “peace loving Namibians” to not welcome these biddings pertaining to incitement of violence and for people to reject this type of behaviour with the contempt that it deserves. “When there is violence and chaos, the consequences are loss of life and property, peace-loving Namibians should not accept and obey this incitement.”

The NamPol head also wans that those guilty will face the wrath of the law, not only from the security clusters but from peace-loving public members and communities. Subsequently,G4S Security Services, Operations Director Steven Mertens, served a letter to appease and alert their clients of the looting speculations. “We at G4S would like to give all our clients peace of mind, that we are working closely together with the Namibian police, to prevent the disaster from happening in Namibia.”

Mertens even urges clients to be ready in any situation and recommended that they should, “immediately inform G4S Control Room in any case of emergency, lock all doors and ensure safety of staff and customers through safe evacuations”.

Correspondingly, Maerua Mall, Centre Manager, Johadrie de Villiers, formed an emergency communication What’s App group, which enables the Centre management to keep all tenants updated on the situation and alert all store managers if an emergency does arise.

She further informs that the malls on-site CCTV monitoring and security office can be contacted 24/7on 061423225 should any dubious behaviour or crowd gathering be observed.

De Villiers also ensures her tenants that they are working closely with NamPol and have emergency plans in place should looting occur adding that tenants should, “ensure all teams in stores are prepped with emergency procedures on what is required of them in such an event”.

Thousands of people in South Africa, predominantly in the provinces of Gauteng and KwaZulu-Natal, have been rioting and looting stores. According to media reports, over 72 deaths and 1,234 arrest have resulted from the riot, blamed on the arrest of former President, Jacob Zuma, incarcerated last week.

Zuma, sentenced for 15 months in jail after failing to show up at an inquiry into corruption during his time in office, eventually started his term at the Estcourt Correctional Facility, in the uThukela District of KwaZulu-Natal Province, South Africa. 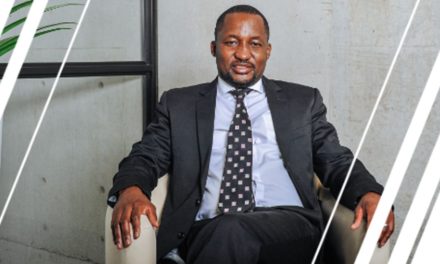