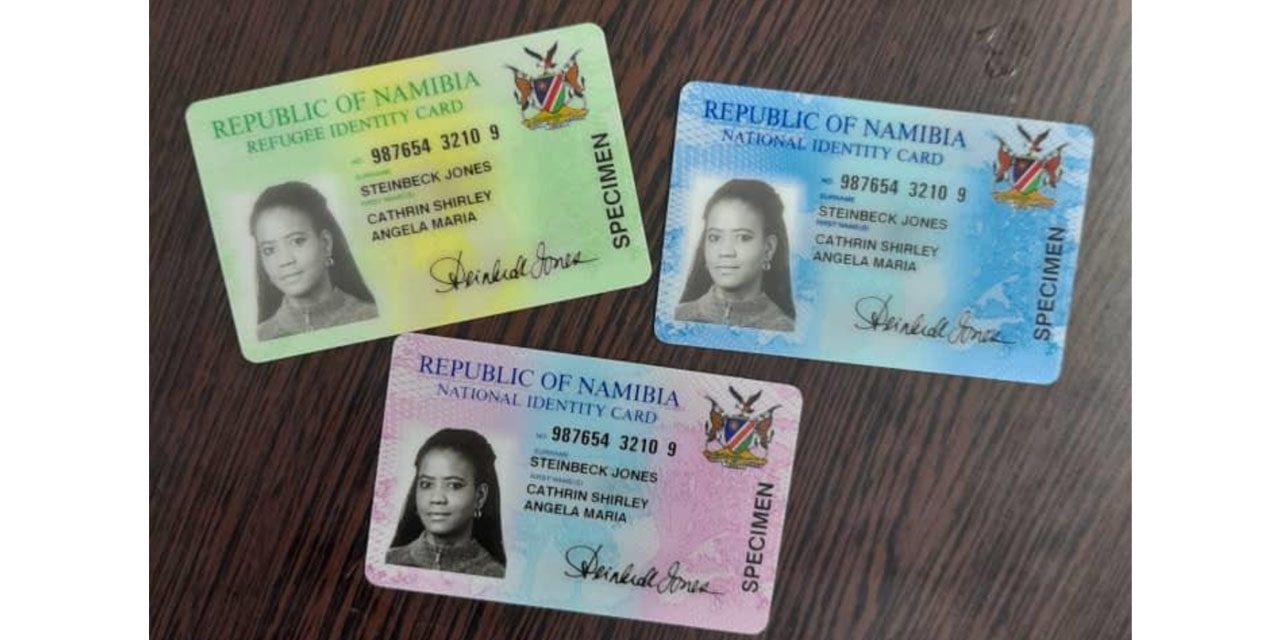 The Ministry of Home Affairs, Immigration, Safety and Security (MHAISS), has released another batch of new-look identity cards for refugees.

It says it is done within the ambit of applicable international and national legal framework. MHAISS Executive Director (ED), Etienne Maritz, says as a child of international solidarity, Namibia always seeks ways to accommodate guests seeking asylum and refuge, as evident in the inclusion of refugees in the new look IDs.

Maritz says that the ministry wishes to inform members of the public, asylum seekers and the refugee community at large that it has been considered appropriate that the new look ID for refugees be named “African Guest Identity Card” from the current “Refugee Identity Card”. This is being done within the letter and spirit of Pan-Africanism because Namibia views “our brothers and sisters who seek asylum as guests”.

Namibia, in line with UN Sustainable Development Goal 16.9, seeks to achieve Identity for All and this includes refugees. In terms of the Namibia Refugees (Recognition and Control) Act of 1999), refugees (who have been recognised as such in terms of the afore-mentioned Act) were issued with identification cards.

The new look IDs include a Machine Readable Zone (“MRZ”) and a Quick Response Code (“QRC”).

These international instruments remain valid in Namibia. The Namibia Refugees (Recognition and Control) Act and the Regulations made thereunder are also still applicable with regard to the criteria for determining refugee status.

Against this background, Maritz states that the ministry would like to make it categorically clear that the new African Guest Identity Cards will only be issued to recognised refugees in Namibia, and not to every person seeking refuge or asylum.

‘We will continue to work closely with the United Nations High Commissioner for Refugees (UNHCR) in addressing refugee issues in accordance with international law,’ he adds.

The new name will be given legal effect by amending the Namibia Refugees (Recognition and Control) Regulations before the new look African Guest Identity Cards are issued to qualifying applicants. 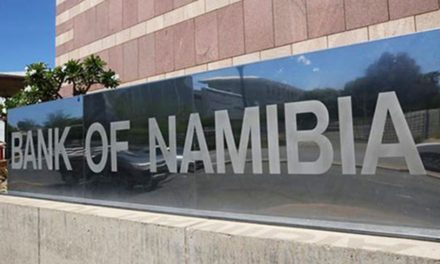 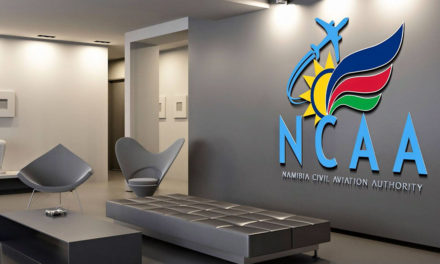