Nghipondoka in the dark over DHPS racism allegations 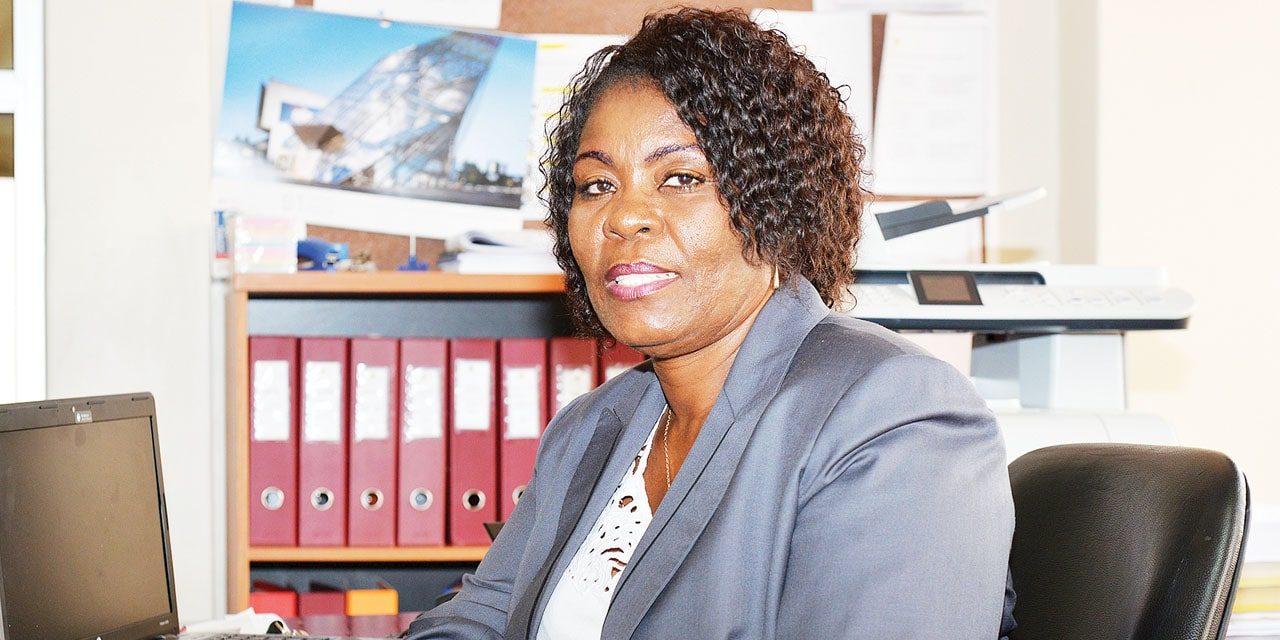 Minister of Education Arts and Culture, Anna Nghipondoka says she is unware of ongoing racism allegations at the Deutsche Höhere Privatschule School (DHPS) and thus the government department has not taken any measures to investigate the issue.

“I have never heard about it and I did not receive a written complaint from anybody either,” she told the Windhoek Observer.

This comes after allegations of racism and prejudice continued to surface at the school, after a 2016 incident where white mother barred a black Grade 1 boy from attending her daughter’s birthday.

Affirmative Reposition leader, Job Amupanda’s efforts to engage the school over the matter were snubbed, with the school according to communication seen opting to engagement government and the German Embassy.

Despite mounting pressure over the incident the school has maintained that it has introduced measures to address the matter.

According to media reports black pupils are regarded as less intelligent at the school, with school authorities’ continuously turning a blind eye to racism complaints.

Other allegations raised according to media reports are that school officials are more welcoming to black pupils when they are spoken to in German instead of English.

When contacted for comment, the German Embassy to Namibia was non-committal about whether it had been engaged by the school over the matter.

In a statement, the Embassy said, “We follow closely the allegations recently made against DHPS. We acknowledge the stance taken by DHPS against any form of discrimination and the measures implemented in the past years to address the challenges, as described in the school’s statements of 8 and 13 November 2020. We will continue to support DHPS also in the future in its endeavors to address these issues.”

DHPs was founded in 1909 and offers classes in English and German. 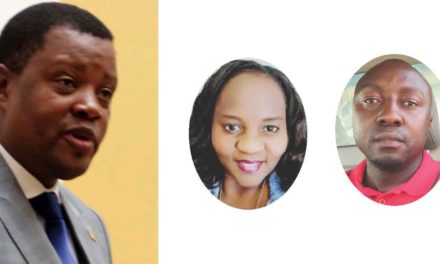 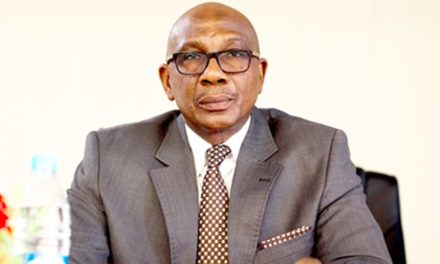