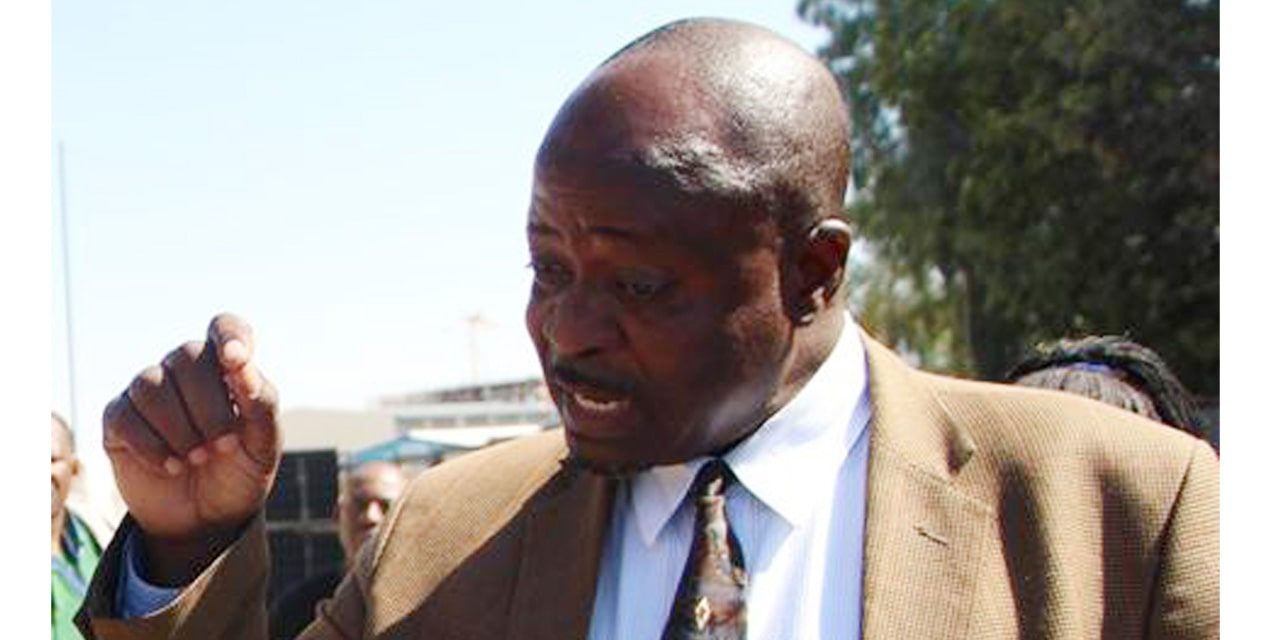 The National Union of Namibia (NUNW) has accused foreign companies operating in Namibia for deliberately firing workers under the guise of negative impacts from COVID-19 and poor economic conditions. They allege that this has been done to sabotage the ruling Swapo party.

This comes as Swapo president Hage Geingob last month accused white Namibians of voting against the ruling party when Swapo is the author of the reconciliation policy that kept them wealthy and safe at independence.

The NUNW statement was made on Wednesday when it announced its backing of the ruling party ahead of the upcoming regional and local authority elections slated for the 25th of November.

“International companies are trying to destroy Swapo through their business operations and trying to increase social unrest in the country,” NUNW President, Job Muniaro declared.

When quizzed to name the companies he is accusing, he was evasive about his answer.

He said the union was throwing its weight behind Swapo and its Government because, “it has always promoted a good relationship on collective bargaining in the interest of the workers.”

However, when questioned on why he urged workers to vote for Swapo regardless of them having political parties of their choices, he defensively said, “There is nothing wrong with this, any other opposition party can say the same thing, but economic growth and political stability cannot be separated by Namibians just because of racism. Those who do not want to support Swapo must know that they are trying to create an economic crisis,” Muniaro said.

“I am confidently telling the Namibian people not to be fast to think about any political party that has been formed only to destroy yourself and your political career within the Swapo party. Let us strongly unite and destroy all enemies of Swapo,” Muniaro said.

He added that it is regrettable that the country has a high youth unemployment rate. He indicated that it was justifiable as NUNW in collaboration with the government has protected workers in the last 30 years by creating the Labour Act and the minimum wage for workers. However, he blamed the unchanged situation on COVID-19. “The economy of the country is not self-reliable; we need to be [in]dependent by reducing imports.

Muniaro said political personal emotions, needs, ambitions and insecurities have no space in NUNW as the organization is already affiliated to Swapo only.

“Namibian workers know and have accepted the reality that in Swapo and the NUNW has built a strong political foundation and supportive network with the party,” he added.

This comes as the Labour Ministry has revealed that 9,000 people have been recorded as retrenched since April this year, a figure that is more than double that for the entire 2019. 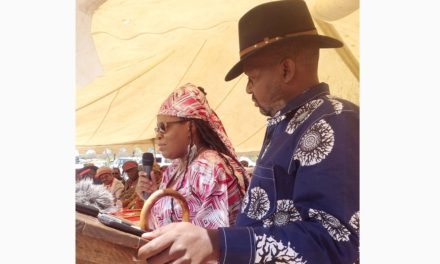 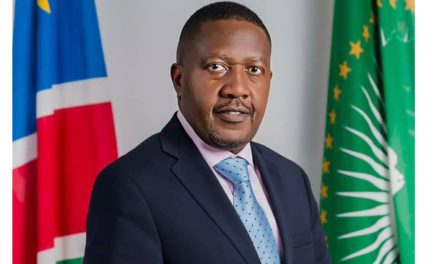 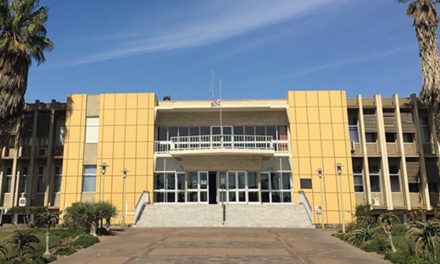 Walvis Bay to fork out N$700k for audit