Over 500 candidates to contest upcoming elections …nearly 100 are independents 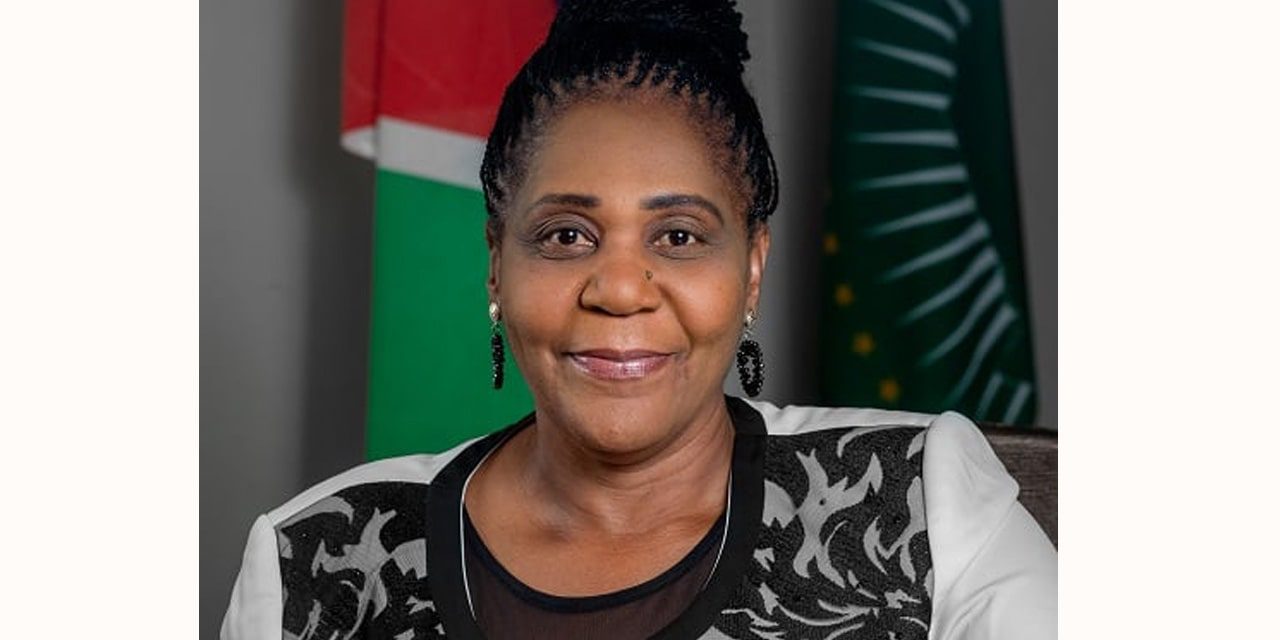 The Chairperson of the Electoral Commission of Namibia (ECN), Notemba Tjipueja has announced that there are 503 candidates competing in the elections on November 25th. Of that number, 92 are Independent Candidates (IC). They will compete in 121 constituencies and 57 local authority areas during the upcoming polls.

She said no less than 18 political parties and 13 associations are contesting in the 121 constituency and 57 local authority areas.

“Notable is the unprecedented number of independent candidates and associations taking part in these elections,” she said.

This comes as the election body recently revealed that around 1.4 million Namibian voters are expected to cast their votes in the upcoming regional and local authority elections. Nearly 10,000 have been removed from the voting system including deceased voters.

ECN also revealed that 69,676 new voters were registered in the run-up to these elections. Over 95,000 voters were existing voters who received new voter cards due to change of address or replacement of lost cards, bringing the total number of registered voters for the 121 constituencies to 1,408, 670

This is nearly one million more registered voters than those registered in the 2015 regional and local authority elections. That year, there were 412,720 people were registered to vote countrywide, with only 164,201 casting votes in those elections.

Speaking at the Central Election Results Center (CERC) on Wednesday, Tjipueja said they were ready and well-prepared to conduct the 2020 regional and local authority elections.

“All indications are that we can expect a particularly competitive election this season,” she said.

She added that election campaigns so far has generally been peaceful and calm as no serious incidents or acts of violence have been officially reported to ECN.

This follows days after ECN called out SWAPO member and retired army General Martin Shalli over his comments about “cutting the throats” of Swapo opponents at rally held in Okahandja. Tjipueja recently said that such a comment was clearly in contravention with the Code of Conduct for political parties.

She said in 2015 the country recorded only 39 percent of the Rgional Council and 33 percent of Local Authority voter turnout, followed by the most recent constituency by-election held in January 2020 in Otjiwarongo and Opuwo rural recorded 25 percent and 42 percent voter turnout.

“The lowest turnout ever of 8.2 percent was recorded this year January during the by-election in Khomasdal Constituency,” said Tjipueja. 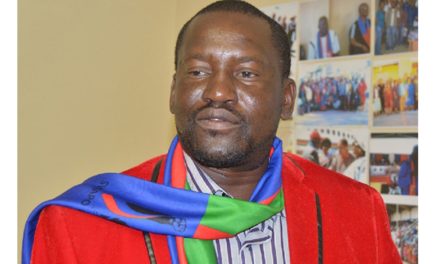 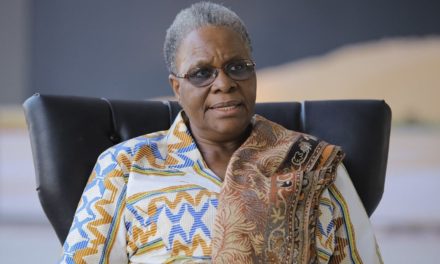 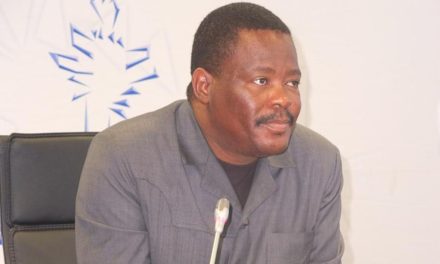 City of Windhoek hunting for CEO