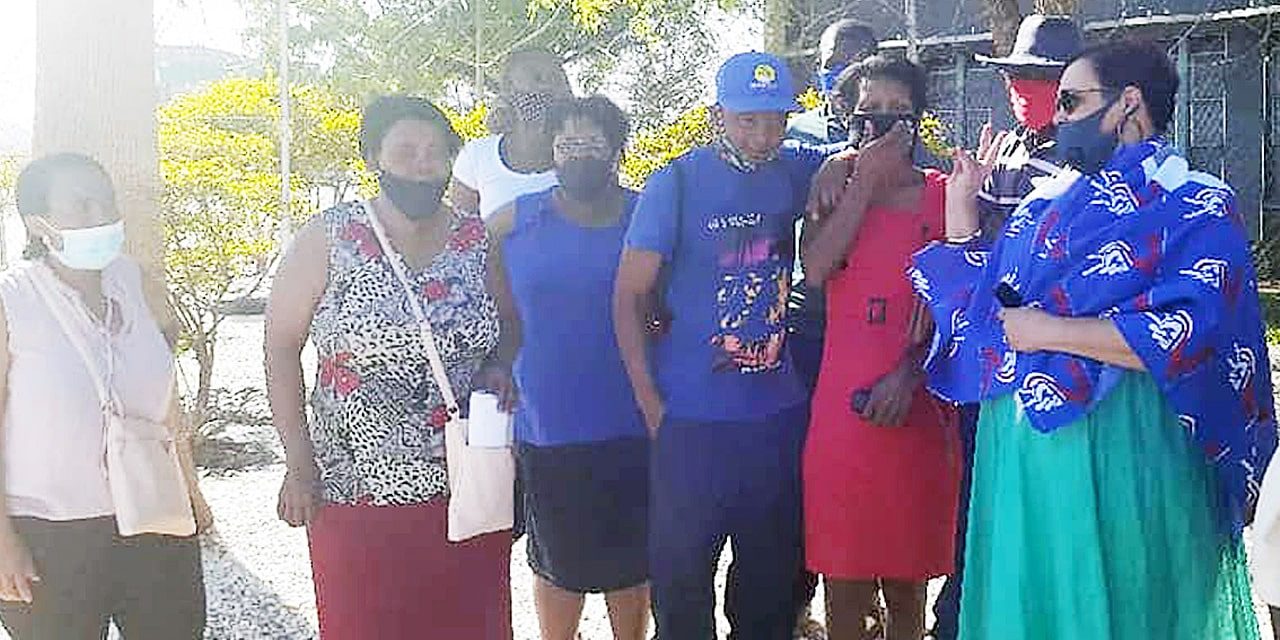 The Popular Democratic Movement (PDM) has announced a list of 16 Windhoek candidates who will officially stand for the upcoming Regional and Local Authority elections slated for 25 November.

The party SG announced that the party had selected sixteen contestants to run for the upcoming election in Windhoek and among the selected candidates, will be 21-year-old Roberto Dirkse, who is a Political Science student and youth activist at the University of Namibia, who will contest the Regional Council elections in Windhoek Rural.

“We are indeed pleased to inform the nation that after completing this process, the movement has emerged with an unmatched set of candidates for both the Regional Council and the Local Authority elections,” said PDM Secretary General Manuel Ngaringombe.

The announcement comes after it launched its Regional and local authority election manifesto on 11 October 2020.

The party proposes key policy interventions such as ‘One Namibian-One Plot’ policy, the ‘One Constituency-One Factory’ policy and the formalization of Shanty towns in Local Authorities.

“The selected Regional and Local Authority councilors will also fight relentlessly to erode corruption at the local governance level, and to ensure that the work of the Regional Council’s and the Local Authority is done in a transparent and effective manner, driven by a genuine agenda to uplift the lives of Namibians at the local governance level,” he said. 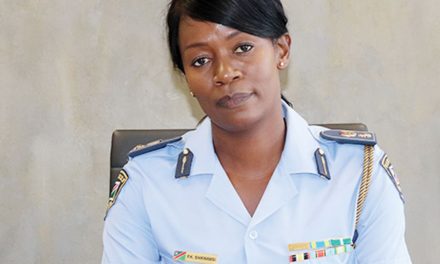 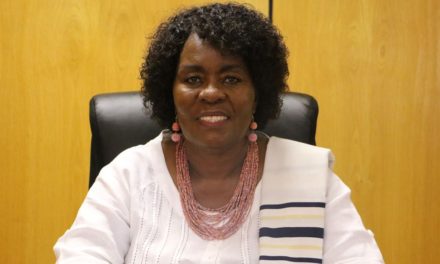 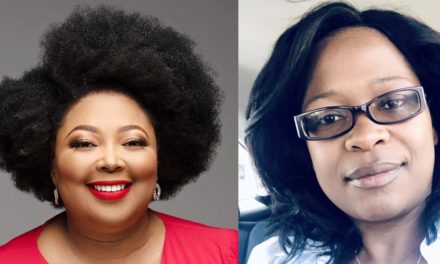 ‘Every BODY Counts!’…as bodily integrity and autonomy campaign kicks off