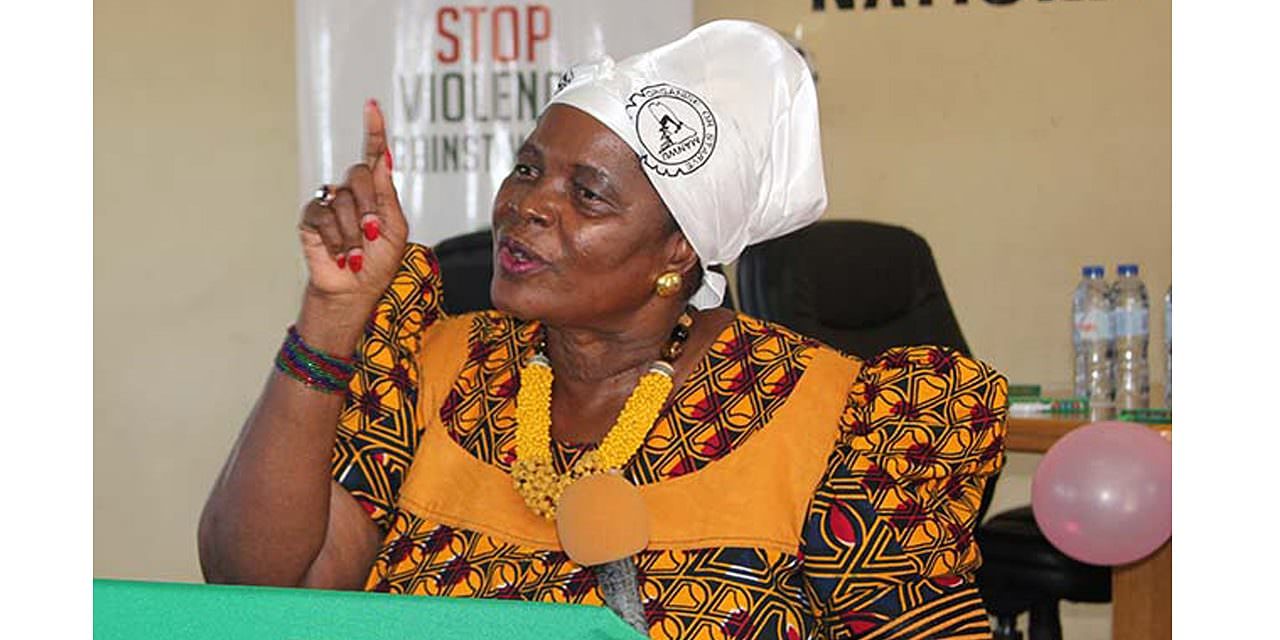 Former Swapo Secretary General and cabinet minister, Pendukeni Iivula-Ithana has warned that if the ruling party fails to introspect and iron out internal differences, the party could be in for a rude awakening in the 2024 Presidential and National Assembly elections.

This comes as the ruling party lost numerous local authorities and constituencies in the recently held elections, including key economic towns such as Windhoek, Keetmanshoop, Swakopmund and Walvis Bay.

“If this leadership is not carrying out an agenda to destroy Swapo, and what happened was just a mistake, then they will call for indaba, because Swapo has never failed the way we have failed now. Call all the leaders who served the party for the last 30 years, sit down, and iron out all the troubles that are eating the party at heart,” Iivula-Ithana told Windhoek Observer.

“We must have an extra ordinary meeting, to talk about the ills in the party. Failure to do that, this party is going to disintegrate. I can sense as things are happening, the party is in the wrong hands.”

“This trend of cities and towns and villages going to the opposition, it’s just the beginning of the end. If people don’t open their eyes to see what’s going on, they are going to be awakened by a rude result. Let’s wait for the year we’ll have the national elections.”

Iivula-Ithana further questioned why notable Swapo party members were expelled from the party rather than disagreements being handled internally. This comes as Independent Patriots for Change (IPC) leader Panduleni Itula was booted from the party for running as an Independent presidential candidate in 2019. Leaders of Affirmative Repositioning (AR), Job Amupanda and Landless People’s Movement (LPM) Bernardus Swartbooi both resigned from liberation party after being frozen out from within.

Analysts have observed that Swapo’s heavy losses in the last two elections were compounded by the expelled leaders taking with them a huge chunk of Swapo voters.

“Some of us were questioning the rationale. If someone has gone to demonstrate a wish to set up a kambashu, is that good reason to expel them? I think what was intended was to cripple the party’s vibrant youth league, which others saw as a threat.”

She further argued that the disagreement between Utoni Nujoma (Minister of Land Reform) and Swartbooi should have been handled internally, even quelled with a reshuffle rather than recalling Swartbooi, which led to his resignation.

“These were young, vibrant, intellectual people within the party that some of us thought, when we retire, as we age, these are the leaders of tomorrow, and we told them this.”

Itula, she said, was identified as a threat from within the party while he was a lecturer at the Swapo school in 2018.

Institute for Public Policy Research (IPPR) Director Graham Hopwood told Windhoek Observer that there could still be further splits in Swapo around the succession issue.

Geingob is currently in his final term.

“Swapo is facing its most significant challenge since independence and if it continues to lose power at the rate it has since 2019, it will be a minority party after 2024 (having less than 50 percent support) even if it is still the biggest party. So, they will have to come up with a new strategy to re-engage voters.”

Political scientist Henning Melber said that the success of booted former Swapo leaders “confirmed” the rather self-centered and righteous approach the party cultivated.

“The election results might now offer a sobering lesson. I do not think that there’re regrets in the higher-ranking levels of the party, but maybe some sobering insights into how one needs to better listen and seek to accommodate dissenting views as contributions to a better policy, instead of forcing these voices to leave and run their own parties and campaigns.”

Melber agreed with Iivula-Ithana’s sentiments, stating that what happens between now and the next presidential elections will be crucial to the ruling party’s survival.

“Until November 2024 are four more years, which promise to be interesting. Most importantly, it is for Swapo now to confirm that it truly believes in democracy even when it means that if fails to retain the overwhelming support from the people.”

Unam Lecturer and Political Analyst Ndumba Kamwanyah said that the perception that it is cold outside Swapo was no longer realistic, and that it was rather getting warmer. He said the party would now have to focus on delivering to regain voters in next elections as Namibians are no longer voting based on loyalty alone.

“It depends on how the party delivers. If there will be tangible gains, the citizens may reward the party come the elections. But if things do not change, such as corruption, service delivery, it’s going to be difficult for the party to regain the trust, especially the southern part. It will be difficult for them to get it back.”

He said issues such as the next phase of the Harambee prosperity plan, which is scheduled for February 2021, could address this. 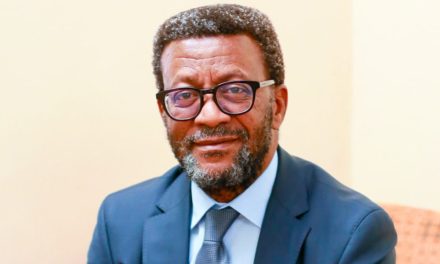 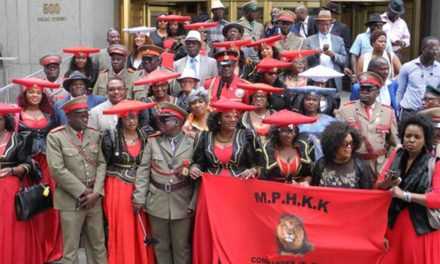 Traditional authorities vow to take case to US Supreme Court

Thousands of learners to show-up for classes