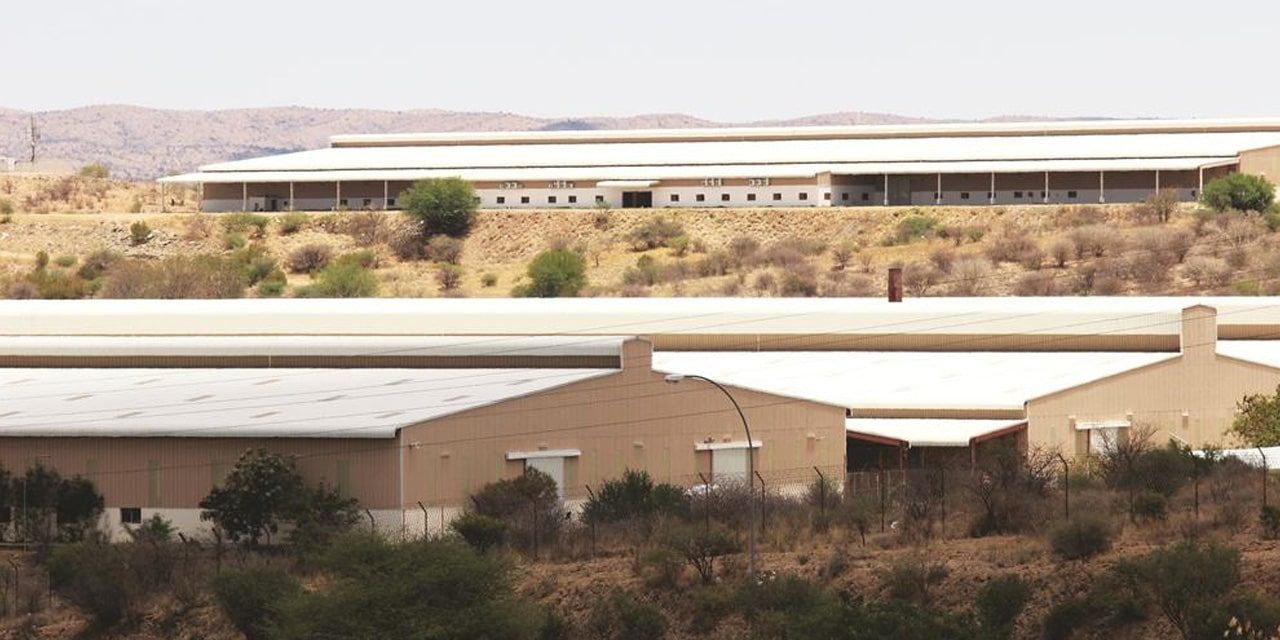 After 12 years since the closure of Ramatex Textile Namibia by the Malaysian Ramatex Textile and Garment Factory, the property is still under legal dispute, City of Windhoek Property Manager Sheridan Simpson has revealed.

“The sale of Ramatex is still pending before Court,” she said.

The liquidators of Ramatex Textile Namibia and the Municipal Council of Windhoek have been involved in litigation since 2009 after the company was placed under provisional liquidation on 8 May 2008, and the newly appointed liquidators informed the City of Windhoek the next day that they elected to continue with the lease although there was no longer a valid lease in place with which the liquidators could select to continue.

This comes as Ian McLaren, David Bruni and Simon Steyn, the liquidators, lost a legal battle in which they were trying to get judicial backing for their view that the lease agreement concluded between Ramatex and the City of Windhoek in 2001 remained in force and had not been validly cancelled by the city.

However, Simpson revealed to Windhoek Observer that the litigation is still ongoing and “The future of Ramatex will depend on the outcome of the litigation”.

The City of Windhoek had previously accepted an American-backed textile firm NAMUSA’s offer to purchase a 38-hectare portion of the Ramatex commercial land for N$143 million in 2013.

However, Kahimise revealed that NAMUSA had failed to come up with any money to complete the arrangement.

“NAMUSA did not present any amount of money of what they have offered and the agreement was terminated,” he said.

According to a 2017 media report, interests have been shown by various parties, and seven applications were submitted to lease Ramatex; nine on a long term-term while six were interested to lease the former Rhino Garments Dining Hall and Living Quarters since 2014.

The City’s property manager said,” Any economic plans regarding the future of Ramatex will depend on the outcome of the litigation; however, the western building has been used for economical purposes”.

According to media reports, the Municipal Council of Windhoek leased an area of about 43 hectares to Ramatex Textiles Namibia for a 99-year period at a once-off rental price of N$1,188. They registered an agreement in November 2001 with the Malaysian Company before Ramatex started with its operation of a garment factory in Windhoek. The agreement was registered in November 2001, when Ramatex started to operate a garment factory in Windhoek.

The company however promised to create over 20,000 jobs but only managed to provide about 7,000 jobs of which at least 1,000 jobs were given to other nationals, before it closed its doors in 2008, resulting in the loss of all 7,000 Namibian jobs.

The Ramatex property remains largely abandoned since 2008 after the Malaysian company was declared bankrupt by the High Court, with debts of about N$500 million in 2008 after over eight years of operation. 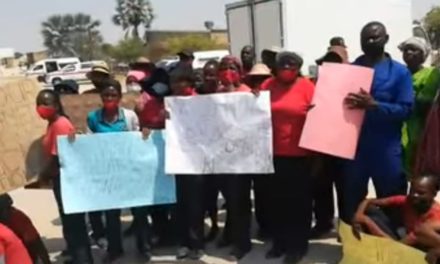 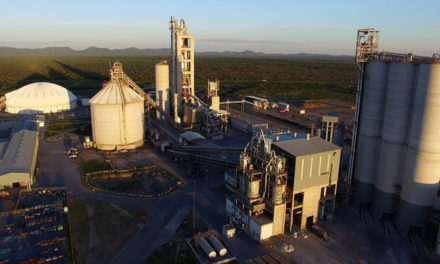 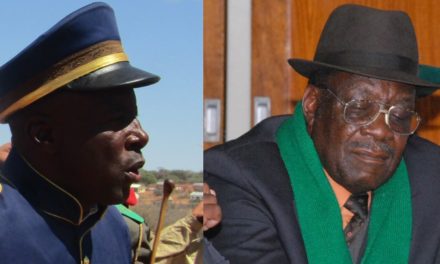 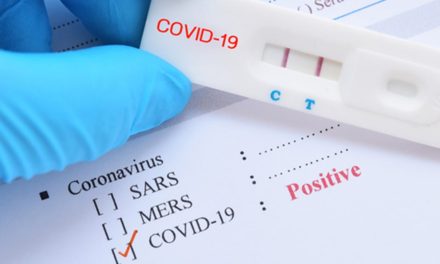