A war of words has erupted between Health Minister, Kalumbi Shangula, and his predecessor, Bernard Haufiku, after the minister hit back at Haufiku’s comments recently made on how government had botched its COVID-19 response.

In a recent interview with Windhoek Observer, Haufiku said that he had presented several scenarios to the Health ministry in April on how to contain the spread of COVID-19 in the country; however, his suggestions were ignored.

However, Shangula has not taken kindly to Haufiku’s claims, stating that the COVID-19 task team, which he heads as minister, was under no obligation to follow the former Minister’s suggestions.

“I wish to put it on record that Dr Haufiku has been and is still a member of the national response team which I chair. Every member has the right to put forward suggestions. It is the final decision of the team that carries the day and not individual views,” said Shangula.

The Health minister said, “I have on several occasions put forward my views that were not accepted. I would have been irresponsible of me to go and cry in the public. Nobody has the monopoly of wisdom. We prescribe to the notion that the views of majority prevail over individual views.”

This comes as Shangula in May claimed supremacy over the COVID-19 task team to which Haufiku had been installed as leader in March, yet remained in limbo over his appointment after failing to secure an appointment letter.

“Bernard Haufiku was appointed as a Special Health Advisor by President Hage Geingob. He is a contributing member to a team that deals with this matter (COVID-19); the team of which I am the leader and the spokesperson,” Shangula said.

According to Haufiku, the COVID-19 situation in Walvis Bay could have been avoided had the team listened to his proposals on how to deal with the growing pandemic.

He further said that the situation at Walvis Bay was no longer containable, but only manageable even though it could have been avoided.

Haufiku also said he had offered to go to the coastal town to provide support, but was again ignored. This, after Walvis Bay constituency councilor, Knowledge Iipinge recently criticized Shangula for not going to the coastal town himself to assess the situation on the ground.

Haufiku’s candid approach and reluctance to toe the line may have played a part in the rift between him and Shangula after he again raised concern over government’s reluctance to mass test for COVID-19 despite rising cases.

Erongo schools reopening in the balance 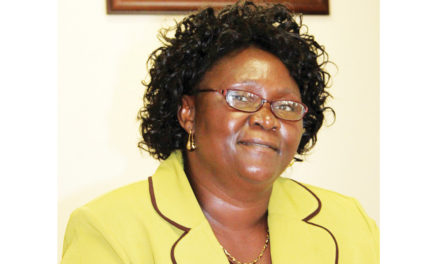 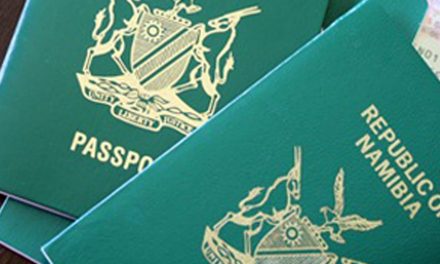 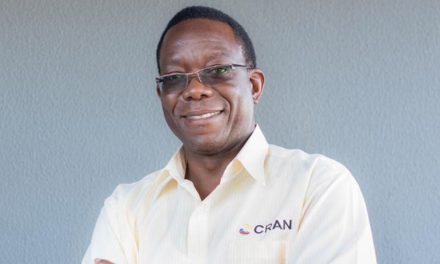 Members of the executive violating the law