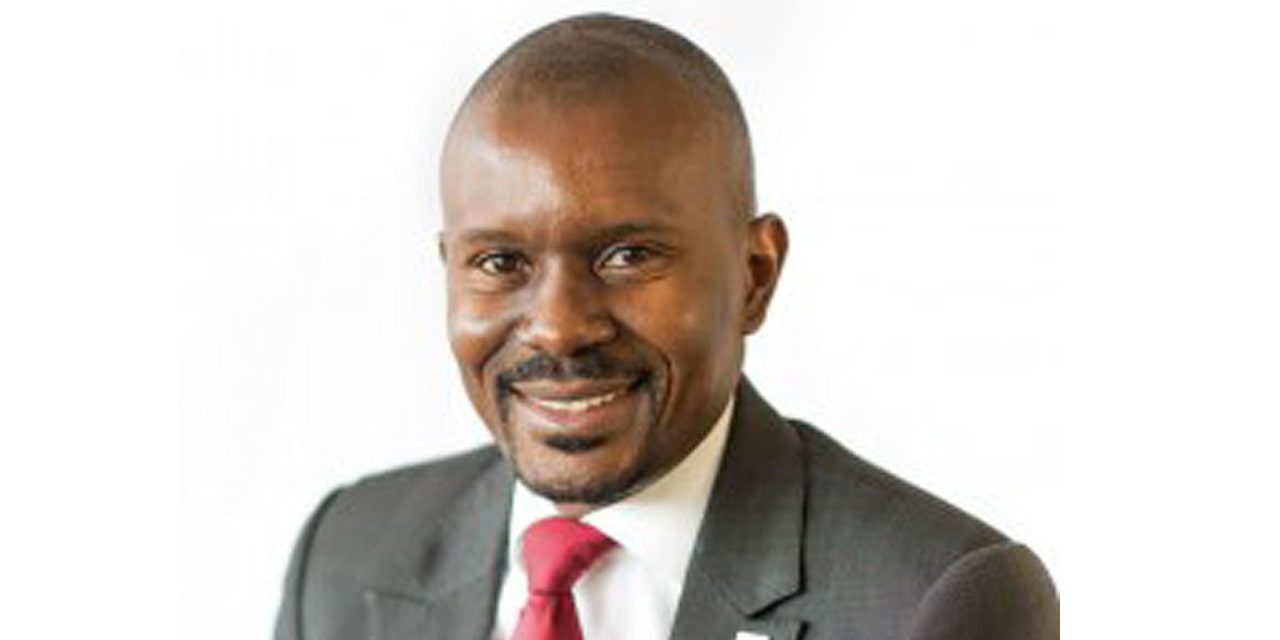 Sam Shivute has officially been appointed as the inaugural Commissioner of the Namibia Revenue Agency (NamRA) with effect from the 28th of September after cabinet chaired by President Hage Geingob approved his appointment.

The development has resulted in Shivute resigning from the Bank of Namibia, where has held various positions since he joined in 2003 and with a farewell event was held in his honor on Wednesday.

As head of NamRa, Shivute reports directly to Finance Minister Iipumbu Shiimi and the NamRA board of directors.

Shuvute and Shiimi are former collogues at the central bank where the Finance Minister was previously Governor.

According to the advert placed for the job, the Commissioner of NamRA will be responsible for developing and implementing the strategic plan, business plan and scorecard for the agency, in consultation with the minister and the board of directors.

The revenue body was established by government as part of efforts to increase revenue collection efficiency in the country.

NamRa’s operations are expected to be funded through government budget appropriations, based on costed and prioritised programmes and in exercising its operational autonomy, the agency is expected to adopt its own internal policies separate from those of the public service to achieve efficiency and effectiveness of service delivery. 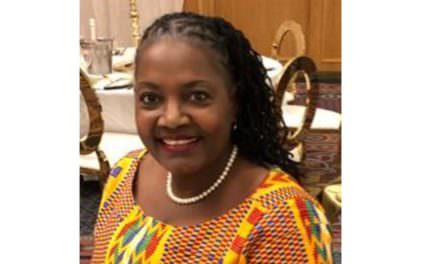 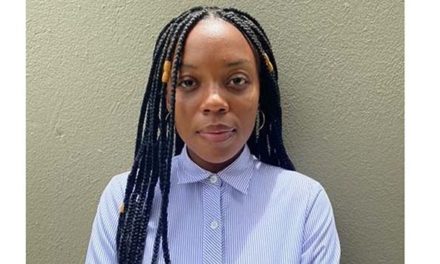 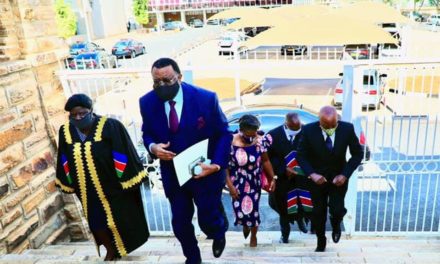