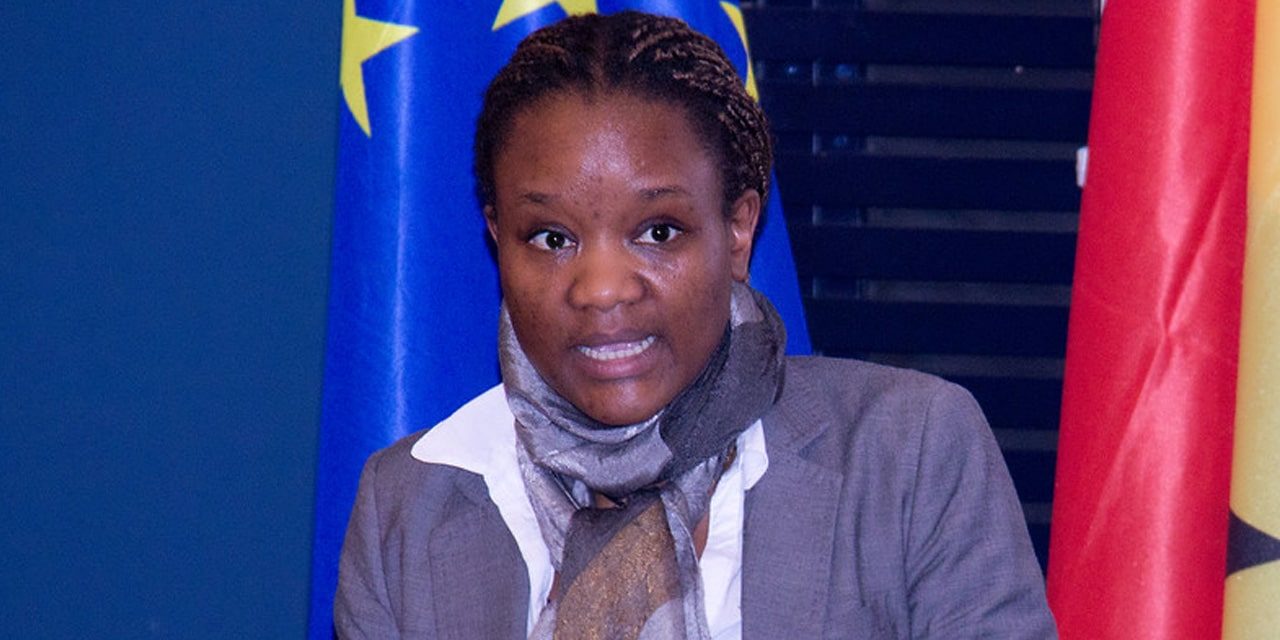 Lawyer Uno Katjipuka, who unsuccessfully argued the Law Society of Namibia’s (LSN) case to have Sisa Namandje’s books opened, has said that Judge Herman Oosthuizen’s ruling was not made on the merits of the case.

This comes as Judge Oosthuizen, on Friday, dismissed with costs the LSN’s application to probe Namandje’s law firm’s books to investigate his possible involvement in the Fishrot saga.

Katjipuka told Windhoek Observer that the Judge’s ruling is unfortunate but not surprising. “I guess we saw it coming.”

“He just dealt with whether or not the Director of the LSN was properly authorized to bring the application and then found that because the rules don’t deal with a situation where councilors are conflicted, and those un-conflicted don’t form a quorum. He found that there was not even a proper application before him, so never dealt with the merits,” said Katjipuka.

Katjipuka said that as a self-regulating profession and part of the final supervisory responsibility of legal practitioners lies with the judges, Oosthuizen should have set aside the procedural problems with law society, the conflicted councilors and dealt with the merits of case, which she added were strong.

“We put forth a very strong case. Whenever lawyers react to an application with technicalities, you know they have no answer on the merits. So, they were hoping to get out through technicalities and that’s exactly what they did.”

The judge’s decision could, Katjipuka believes, have a long-term impact for the legal profession moving forward.

“I don’t think the judge intended for that but it sends a message that you can resist the Law Society and throw up as many technicalities as you can and one of them will stick.”

This comes as the LSN is set to deliberate today on the way forward regarding the Judge’s ruling, whether to appeal the dismissal with costs and how to get access to the books of Namandje’s law firm.

“Appeal is only one option; we can take the judge’s decision on review,” said Katjipuka.

The matter remains precarious as several members of the LSN council are conflicted, having given legal representation to some of the accused in the Fishrot saga. Katjipuka said that matter of conflicted councilors did not help the case.

“When it comes to this, if you find that more than half of the councilors are conflicted on the Law Society, it impacts not just this application, it potentially impacts all of the investigations that the LSN has embarked on that are related to Fishrot. The honourable thing [for the conflicted directors] is to resign and to have someone else appointed so that the law society can do what needs to be done.”

She noted that the legal profession is currently in a crisis.

“And the fact, in my opinion, people didn’t do the honourable thing is a further sign of the crisis that the profession is in. The fact that there are conflicted members on the council makes the situation bad for council and the law society as a whole to meaningfully act. That is something that will have to be addressed. The legal profession is in crisis, and not just because of Fishrot, Fishrot is just the latest and biggest case that shows the potential involvement and of lawyers that fall short of the standards set for them.”

Last year the LSN filed an application to have lawyer Richard Muller suspended after he allegedly embezzled around N$1.5 million from his client.

When contacted for comment, LSN Director Retha Steinmann said, “The LSN is still in the process of considering the judgment, whereafter, advice will be sought from its legal representatives.” 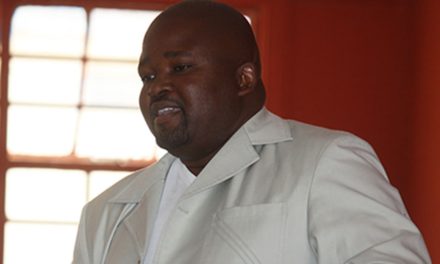 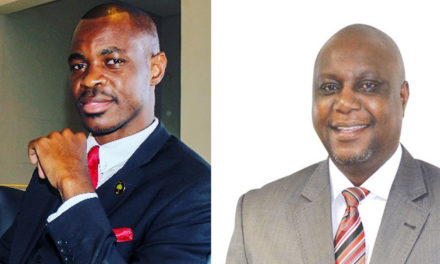 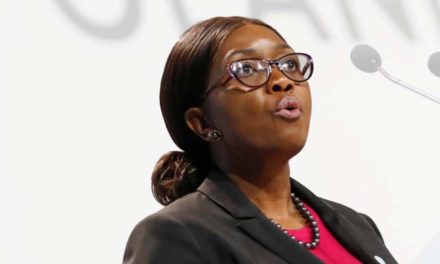