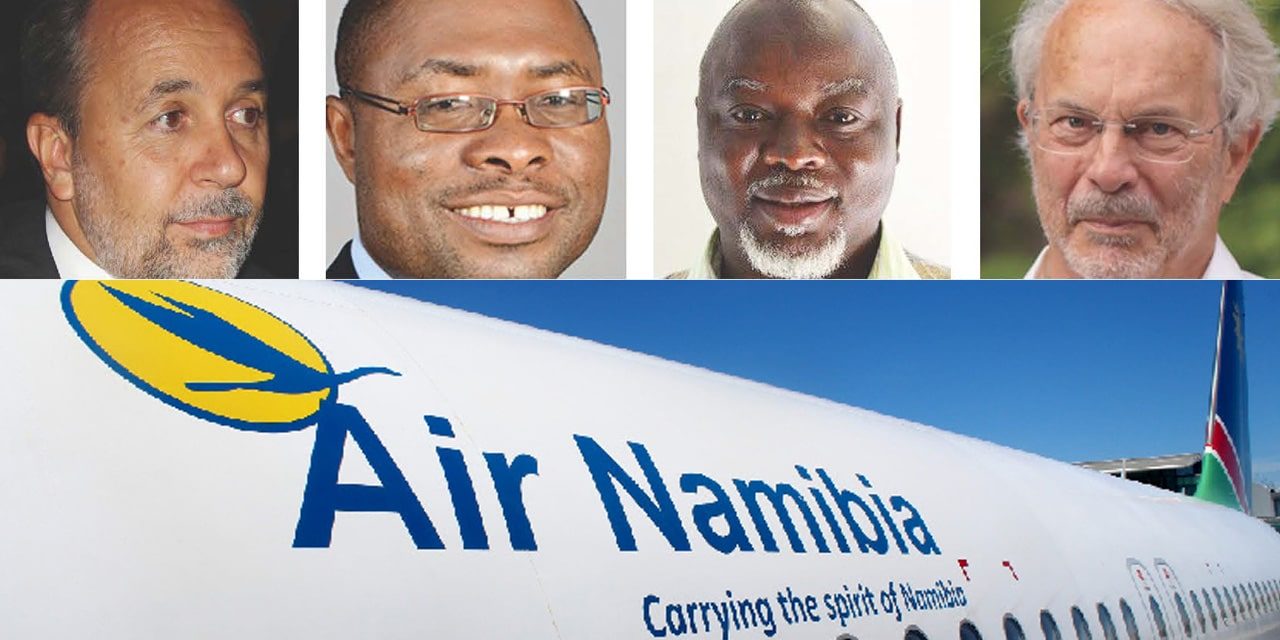 Divisions in ruling Swapo’s party have once again resurfaced in light of the Air Namibia matter after a Swapo’s parliamentary caucus has demanded the reversal of a decision made by a Swapo-led Cabinet on the liquidation of Air Namibia.

This comes as Swapo affiliated National Union of Namibian Workers (NUNW) along with several other unions have planned a mass public demonstration against government’s decision to liquidate the airline this week.

“This just is a sign of the party internal disarray. A significant number of higher-ranking party officials are in government and Cabinet positions. Hence it could have been assumed that they take decisions in line with the party, or that the party endorses their decisions taken. The case of Air Namibia suggests that there is a rift between party and government (which notably is the party’s government),” political analyst Henning Melber told Windhoek Observer.

Party factions were revealed in Swapo leading up the 2017 electoral congress, which saw a team Harambee, and team Swapo groups split the party.

Melber argued that the latest move by Swapo members of parliament to have a Cabinet decision reversed by its own leadership, was a sign of backbenchers feeling bypassed and not included in the decision-making process.

“If this is the case, it is more about party internal communication, transparency and accountability, less about deep ideological of factional rifts.”

“It seems obvious that party factions are in opposition to this decision, which is an open breach of loyalty with the leadership.”

Melber further said that the move against voluntary liquidation by the ruling party could be an attempt to re-gain the public’s favour following the Fishrot scandal.

“The public dismay among large parts of the electorate might have triggered warning signs that this could contribute to a further erosion of the party’s popularity.”

Political commentator, Ndumba Kamwanyah, agreed with these sentiments, stating,“I think what we are seeing is because the public outcry is huge, Swapo does not want to look like they don’t care about the livelihood of people that are affected.”

He added, “They want to be on the right side. They want to align Swapo with the public anger because they paid a price for not aligning themselves with public anger during Fishrot, and as a result a lot of negativity went towards the party.”

“These issues come a long way. Where were workers and Swapo to demand accountability? Why wait when the airline is on its knees and demanding that something else be done. “

“We were asked to write to all airlines currently operating to Namibia and those that we know are intending to come including this company. No formal response or request for further engagements were received from any of them,” Jooste said.

Air Namibia currently has over N$3 billion worth of liabilities and N$981 million worth of assets. This comes as representatives of Belgian company Challenge Air expect EURO 4 million of N$182 million to be paid by the airliner by Thursday, 18 February.

Labour and economic researcher, Herbert Joust, argued that the nationwide call to save the airline has come too late.

“The kind subsidies Air Namibia got over the years that amounted to over N$3 billion was not sustainable. This is not new; this issue was debated 10-15 years ago.”

Joust also blames government for the appointment of a board and management over the airline without niche understanding of the complex working of the airline industry.

“As a result, hundreds of millions had to be pumped in every year just to keep Air Namibia afloat, and it was predicted years ago that the time would come when it would end.”

“The tragedy is that the people who pay the price for closure, which is the rank-and-file staff had nothing to do with pathetic decisions of board and management that ran the airline into the ground.”

Finance Minister Iipumbu Shiimi in his social media postings, has continued to defend the government as the only plausible solution despite mounting political pressure.

“Namibians who care about the future of our children , should realise that the country is at a cross road , either wee make difficult choices with short term pains for a better tomorrow or easy choices that lead to bankruptcy,” he said.

Man falls to his death from moving car 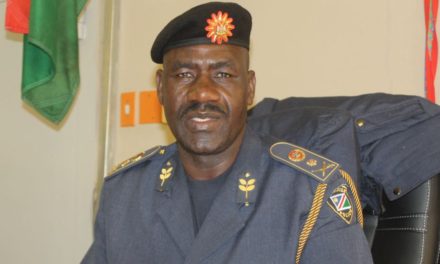