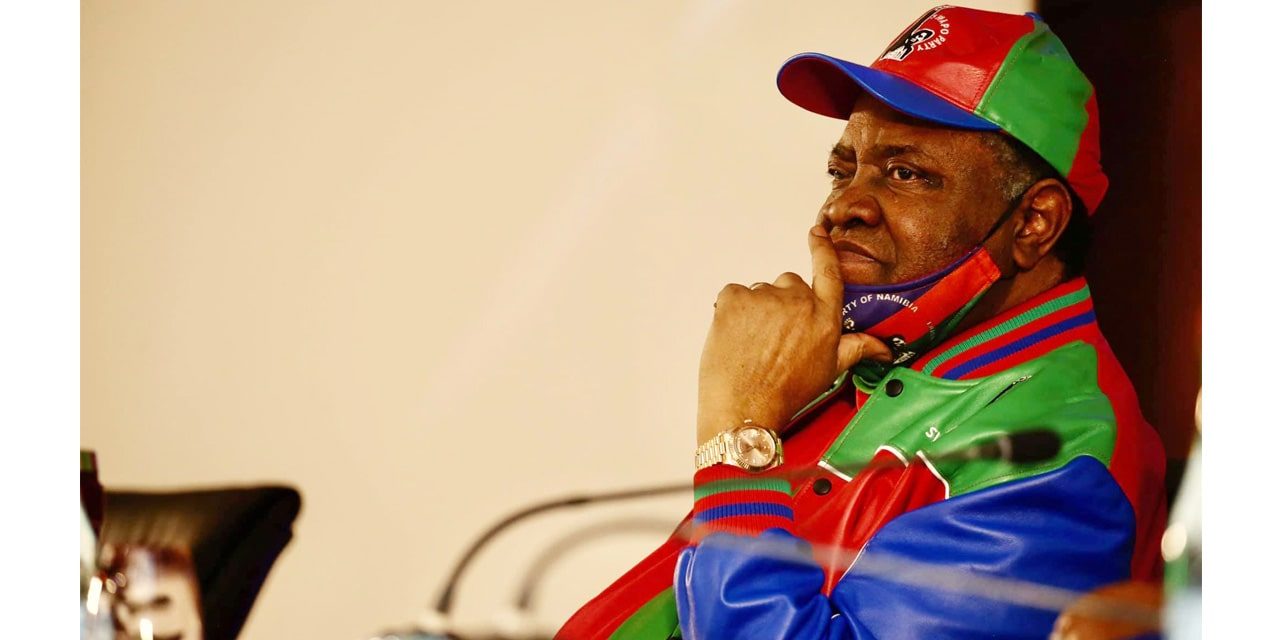 Swapo has for the first time felt the impact of losing the 2/3 majority in Parliament as the decision over extending the state of emergency looms.

This comes as President Hage Geingob would need a two/third majority (66 members of the 95 voting members) in order to extend state of emergency which lapses on Thursday.

Geingob will address the nation tomorrow to pronounce himself on the matter.

Popular Democratic Movement (PDM) leader, McHenry Venaani last week said that his party will not support any extension of the state of emergency.

“That 2/3 majority allows the [ruling] party that has it to make decisions unilaterally. Now that they have lost it, they have lost that power as well. So, they cannot just make unilateral decisions on policy issues or whatever matters that are being discussed in parliament,” Political Analyst Ndumba Kamwanyah told Windhoek Observer.

He added, “On a solo social level, that sends a message that the party is losing support in general, which is not good for the future elections. It gives an indication and an impression that the party is not as popular as it used to be in terms of elections.”

Executive Director of the Institute for Public Policy Research (IPPR) Graham Hopwood argued that Swapo has previously only used its 2/3 majority on a more psychological basis, to reinforce the impression of Swapo as a dominant force, rather than force through changes. However, the last National Assembly elections may have changed things.

“The President no doubt had the 2/3rds majority in mind when he appointed a National Unity Democratic Organisation (NUDO) President Esther Muinjangue as Health Deputy Minister. If she remains loyal to the government, they have their 64 seats; they have two-thirds. However, I think the opposition will look for opportunities to frustrate Swapo where they can. What would be a real game-changer would be if Swapo loses its 2/3s majority in the National Council as well,” he said.

He further added “The likely result is that Swapo may have to negotiate for support from smaller parties in exchange for appointments and/or policy changes. The appointment of Esther Muinjangue is already an indication of this approach. This will help ensure they can keep their legislative agenda on track.”

Landless People Movement (LPM) Chief Whip Henny Seibeb agreed with these sentiments, claiming that Swapo has been using smaller parties in Parliament to push through its agendas.

Seibeb further claimed that the delay in forming Standing Committees has been caused by Swapo’s attempt to bend smaller parties to its will.

“They have already offered Public Accounts (Parliamentary Standing Committees) to United Democratic Front (UDF). They also appear to have captured Ignatius Shixwameni’s party All People’s Party (APP). Swapo tries to use maneuvering tactics. I don’t see any progressive thing if Swapo is controlling all these committees.”

When contacted for comment, NUDO President, Muinjangue said, “Why not ask His Excellency why he appointed me?”

Swapo party Secretary General Sophia Shaningwa declined to comment when questions were poised to her by the paper.

“I don’t have time to comment on the alleged parliamentary maneuverings of the party and political analysts should rather comment. Let the political analysts talk. I am not interested in commenting on small things. You’re wasting my time, I am busy with serious business,” she said. 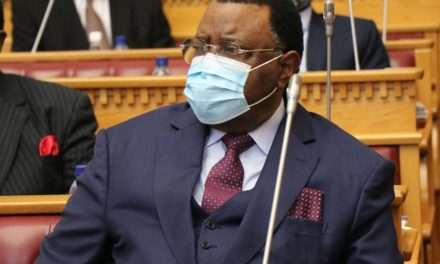 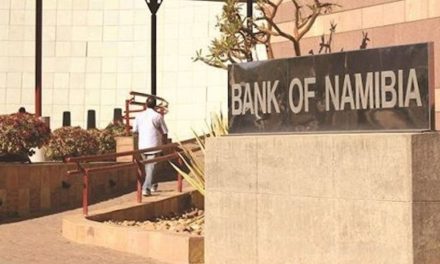 Criminals try their luck amid the pandemic – FIC 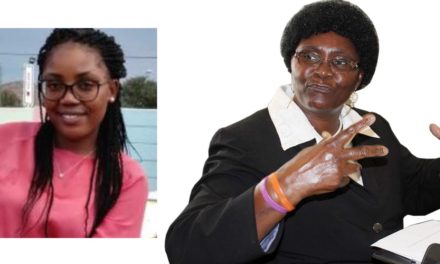