The name is Bond; James Bond 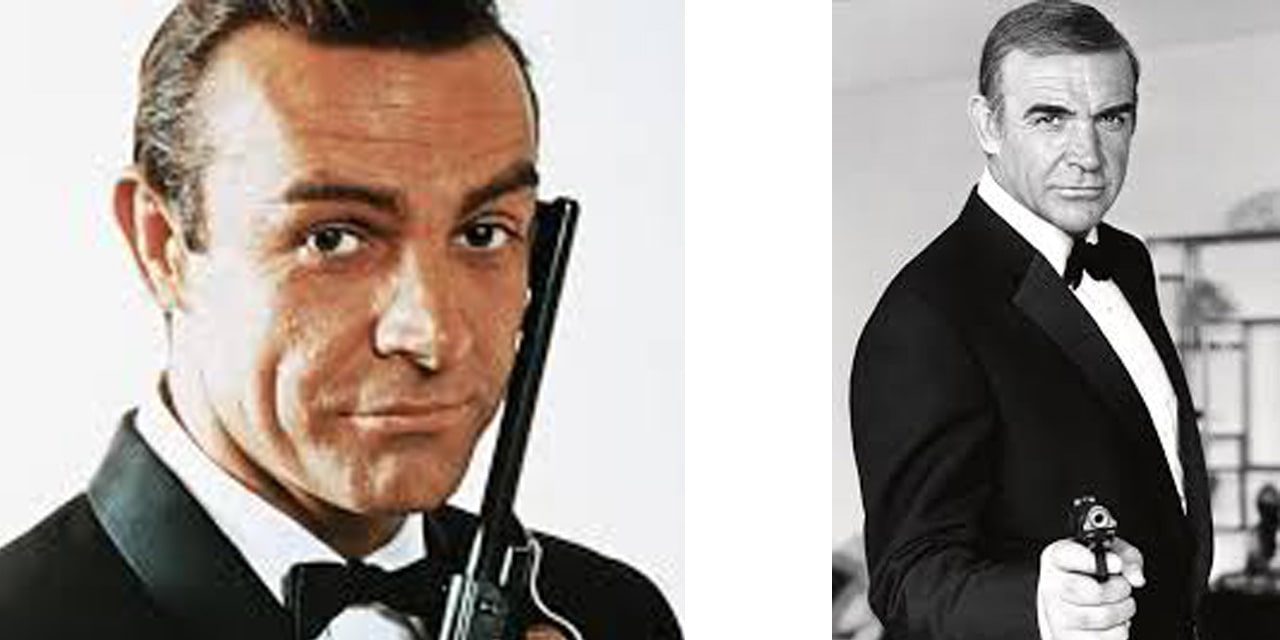 Sir Sean Connery, the original (and arguably the BEST) James Bond died over the weekend at the age of 90. He is best known for his portrayal of James Bond, 007 in a series of seven of the films. He first hit the silver screen in Dr No (1962). Author Ian Flemming’s books and main character are forever alive and captured the imagination of the world then and now- Connery was a large part of that success.

My siblings and I went back and forth on Messenger this weekend when we heard about Sean Connery’s death. We argued about his best role. The James Bond series, no doubt are top drawer. I am a nostalgic classics lover. I think that his Bond movies are all the ‘best’ for their time and era. (I admit that I didn’t like Never Say Never Again as much).

We all agreed that Daniel Craig’s Bond is the best of the ‘also ran’ 007s over the decades, with Skyfall being the Best Bond movie ever (so far). FYI – I agreed but I still like Thunderball and Goldfinger the most).

The terrific actor was in movies for over 70 years and did many more roles than just Bond! He won an Oscar in 1988 for his role in The Untouchables. My sister thinks that is his best movie.

She thinks that his role as Malone in that film is the best, she quoted his line: “You wanna know how to get Capone? They pull a knife, you pull a gun. He sends one of yours to the hospital, you send one of his to the morgue. *That’s* the *Chicago* way! And that’s how you get Capone.” This is great stuff.

We cannot forget his great role in Finding Forrester (find this one online and view it!), The Hunt for Red October, Murder on the Orient Express (as part of an ensemble) and Highlander, Indiana Jones and the Last Crusade. My brother thinks his Indiana Jones film is his most enduring, non-Bond role.

There can be no doubt that Connery made the character of James Bond his own, blending ruthlessness, intelligence, clever quips, expert fighting and shooting, great clothes, a nice body and handsome face with great lines, and interesting gadgets.

Over the decades most critics panned the Bond movies. Thankfully, the public didn’t listen to them. Folks all over the world flocked to James Bond and love that role. Articles report that all Bond movies collectively have earned over USD$14.7 billion (inflation adjusted).

These days of political correctness would see some challenging the sexism and stereotypes in the classic Bond film. The idea of a woman saying ‘No’ and yet still falling into his arms and bed is problematic in terms of image these days. But, as a kid, some of the first black people I ever saw in different roles on the big cinema screen where side by side with Bond doing exciting things. Back then you never saw a white man in the movies admiring the beauty of a black woman, let alone making passionate love to her. Bond broke that barrier.

Treat yourself to a Bond binge in his memory this week. But, also find two great Connery flicks: The Wind and the Lion (1975) or The Man Who Would Be King (1975), on line and enjoy them!

Sean Connery was from Fountainbridge in Edinburgh. He had his first major film appearance in 1957 British gangster film No Road Back.
www.bbc.com 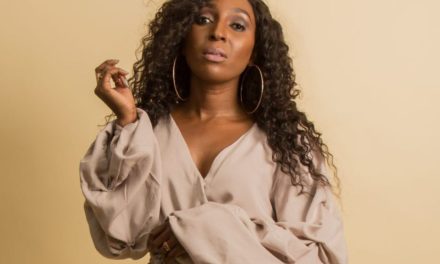 Momma Oteya has a baby girl 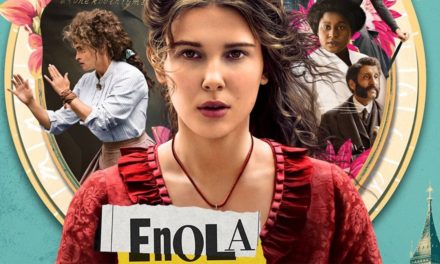